Why I Love Professional Wrestling
Odyssey

Why I Love Professional Wrestling

Don't be so quick to scoff 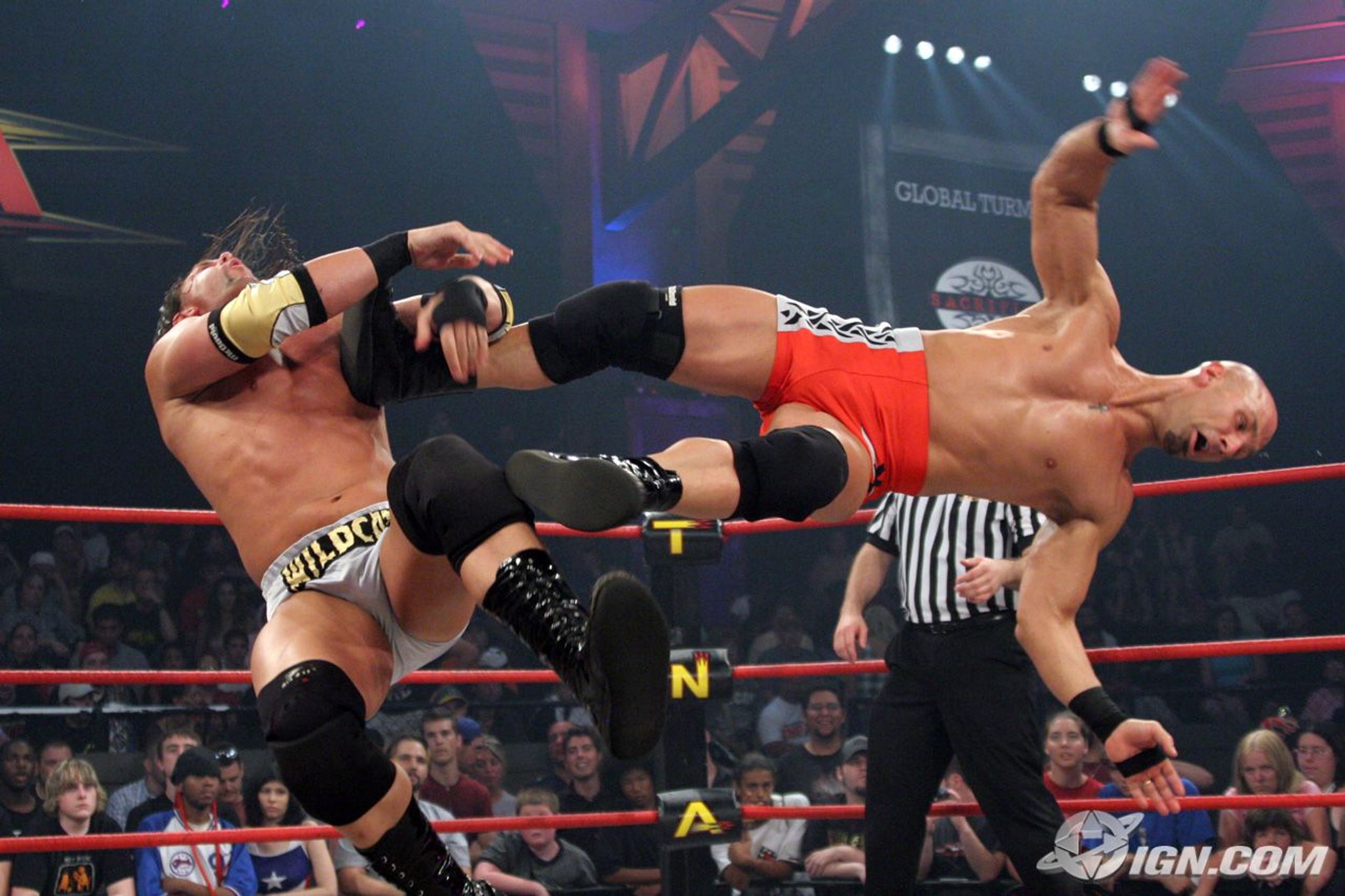 I love professional wrestling, and for a good portion of my life I have watched it on an off. Summerslam one of the biggest pay-per-views. Now, as a culture and society we, when addressing a fan, respond with jokes and comments that really give it no merit. It is almost as if people think the only demographic wrestling should appeal to is children. Well in fact, a large portion of the audience is adults. People sneer and don’t take you seriously when you say you watch wrestling. Whether or not you enjoy it however, wrestling has merits in storytelling, athleticism, and acting that people have to acknowledge. So in the following words I will attempt to explain why I love wrestling.

Yes I know it is “fake,” and by that I mean the punches kicks and most of the top rope maneuvers are muffled in order to not kill the guys; however, you have to understand that these guys are really being slammed on their backs. Additionally, in order to make it look fake they have to train for years. The wrestlers in each match have to work together in a similar way that duel gymnasts have to as they need to expect the same thing from one another to ensure that the neither is hurt seriously. Despite all of this and years of training just like any performance sport, they still get injured a lot.

If you look at the world of wrestling you can see an intricate web of stories similar in a way to comic book companies such as Marvel and DC interlock their own characters. For instance, the WWE has a roster of over 50 wrestlers and with that the wrestlers and actors take part in an extended story that jumps from conflict to conflict hopefully eventually leading to championship runs. The writers craft these stories and attempt to get the best results while still looking forward to future matches and events. The planning ahead is mind boggling.

Wrestlers athleticism is unparalleled for the most part they flip and jump all over the ring onto each other and lift each other some even weighing more than 300 pounds. They can do this for 20 minutes at a time sometimes, they do everything for the show and workout endlessly just in order to make a more convincing case at them winning.

They are also actors. Yes, some of them could use a little more work and I wouldn’t describe them as top grade movie actors but look at Dwayne Johnson. There is the potential there. They perform week in and week out these stories and devote a large portion of their time to it. It is almost as if the show never stops for them. The sacrifice to their own personal life is incredible as when they are not wrestling, some are still in character for other various events.

All I want people to see is that Professional wrestling is more than meets the eye and before you bash someone for enjoying it, take a moment to think about the performances and—just like a play and a movie—fans consider it entertainment.