The Feelings You Have After A Break-Up
Odyssey
CurrentlySwoonLifestyleHealth & WellnessStudent LifeContent InspirationEntertainmentPolitics and ActivismSportsAdulting
About usAdvertiseTermsPrivacyDMCAContact us
® 2023 ODYSSEY
Welcome back
Sign in to comment to your favorite stories, participate in your community and interact with your friends
or
LOG IN WITH FACEBOOK
No account? Create one
Start writing a post
Relationships

The Feelings You Have After A Break-Up 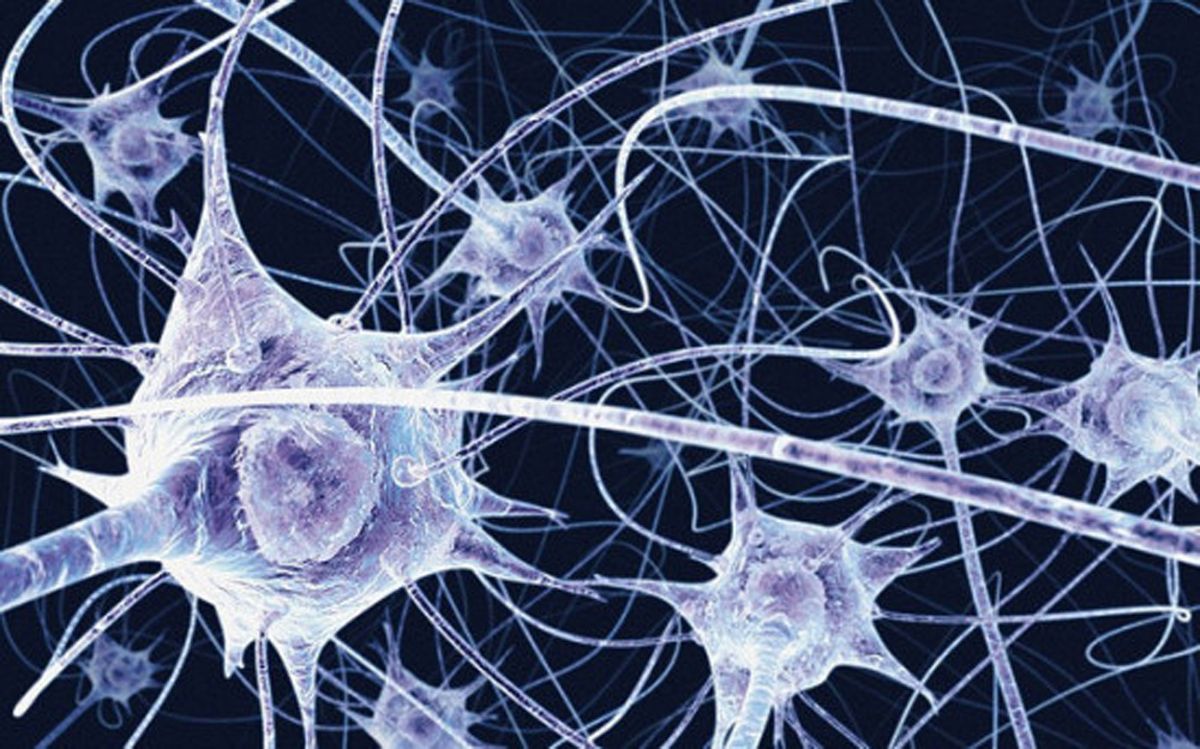 Have you ever wondered why you feel attracted to some people but not others? Or have you ever wondered why you may act a little crazy after a break up? As I was sitting in a lecture a few weeks ago, our instructor was explaining an easy way for us to remember the connection between antipsychotic drugs and dopamine. The way she explained this to us was to remember that dopamine also referred to as the feel-good neurotransmitter is the main neurotransmitter that is affected when a person is taking an antipsychotic medication. Dopamine is also the same neurotransmitter that is involved when you fall in love with someone. I have always been the kind of person that wants to know the why behind things, so I decided to do a little research. Research has proven that when you fall in love, multiple neurotransmitters are released in the body throughout the relationship, this explains why so many people go through depression after a break up. It explains why some people keep going back to a negative relationship, despite knowing that it is bad for them, just like someone who is addicted to alcohol continues to drink despite knowing it is bad for them. Have you ever thought back on a past relationship and asked yourself, "What was I thinking?" Research explains this too. Love in reality, really can have the same effects as an abused drug or any other addiction. All abused drugs including alcohol, cocaine and heroin increase the level of dopamine in the brain, a gambling or shopping addiction increases the level of dopamine in the brain, the same way falling in love increases dopamine levels. We know that when dopamine increases, our mood is elevated and when dopamine decreases our mood also decreases, this triggers a disappointed feeling which would explain the reason for depression after a break up or the low after the high of being on a drug. Have you ever wondered why you get nervous before a date? This is explained through research by the release of norepinephrine, another neurotransmitter known as the "fight or flight response". Norepinephrine is responsible for increased heart rate and the inability to think as clear as you normally would when it's released in high amounts. This one is also responsible for the butterfly feeling you get when you're in love or right before you're about to go on a rollercoaster, this one also explains why you get nervous right before a date and why your heart may race. How can we explain why people can't seem to stop thinking of a certain someone? This one is explained by yet another neurotransmitter, Serotonin. A study that was done at the University of Pisa revealed that low levels of serotonin in the brain have been linked to the same low levels that are found in individuals with Obsessive-Compulsive Disorder. To answer the original question, is it love? Addiction? Obsession? Or all three? With this research, I believe it's safe to say it's all three.