The Lost Art Of Boredom
Odyssey

The Lost Art Of Boredom

What happened to finding creative ways to pass the time? 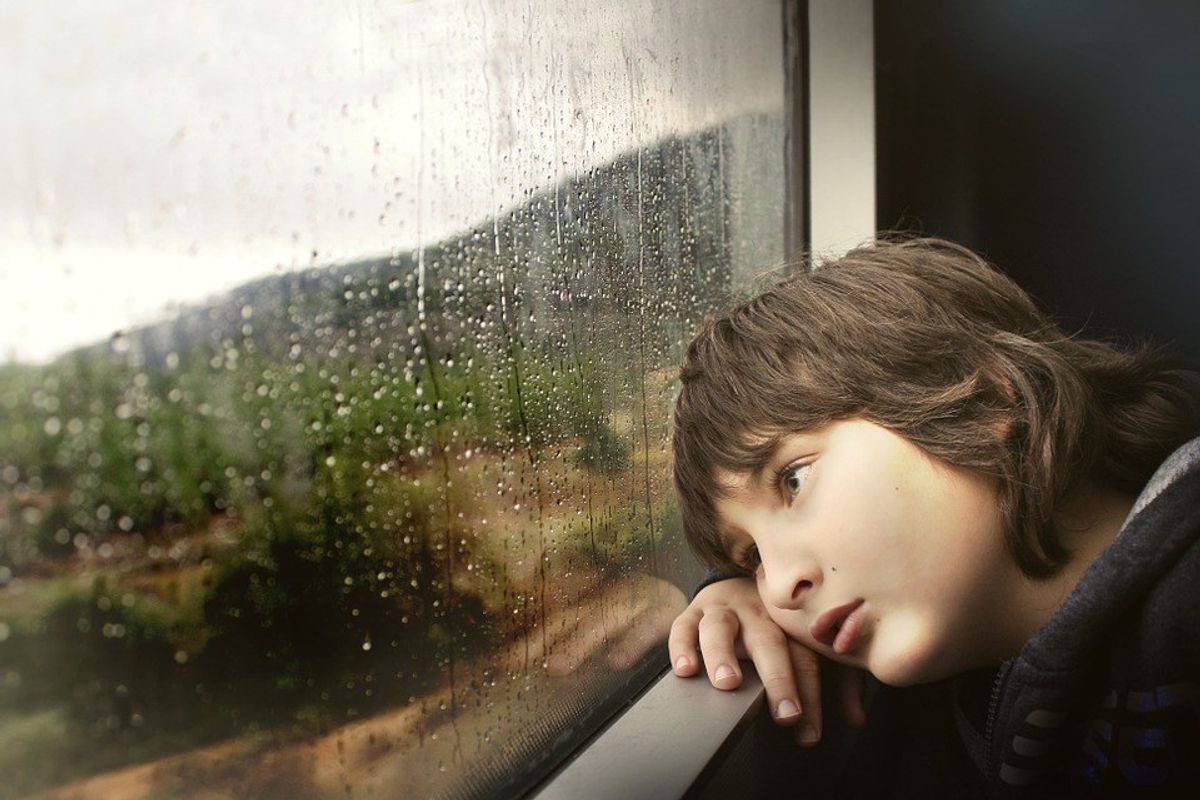 Remember the lava game? It was that beloved childhood pastime in which any surface, whether it be the living room carpet or the padded mat under the playground, was lava and resulted in instantaneous death for any victim unfortunate enough to fall in. The lava game was exhilarating, challenging and creative, and admittedly, something I occasionally play by myself while walking on a quiet street.

Fast forward 10, maybe 20 years. The same group of friends that voraciously accused each other of a toe brushing the floor and claimed the title of “lava king” for themselves, sits in a circle completely silent, engaged in a world far from their current surroundings as they scroll through social media, check emails, or exchange texts with the friends who aren’t in their company. What happened?

The obvious answer is that we grew up. Along with age comes maturity, and there are undoubtedly societal guidelines that govern what constitutes maturity, one of which is finding activities besides the lava game to occupy our adult lives with. However, there is a certain art of boredom, and the imagination and creativity that goes along with it, that has been lost simply due to technological advances and the culture we live in today.

With instantaneous access to the internet on smart phones, thousands of television shows and movies on demand, on account of streaming services, and countless networks of what seems like genuine social interaction on social media sites, there are few situations in which an escape for boredom is not a few effortless clicks away.

At the risk of sounding like that decrepit grandfather who curses every technological advancement after 1980 as the downfall of mankind, I’m not arguing for the absolution of everything with an ‘on’ button, nor am I even willing to do so much as part with my Netflix subscription. However, I am urging for the use of more outdated means to combat boredom.

Instead of scrolling through every social media app you have, and then opening each again, pick up a piece of paper and draw something, despite what lack of artistic talent may preside. Read a book where you have to imagine the characters yourself rather than idly absorb a movie’s interpretation. Sit outside and find animals in the clouds, make up the life story of the person in the car next to you, just be bored. Force yourself to use your imagination and see where it takes you, nothing great was ever thought up without exercising some creativity.

Who knows? Next time you find yourself wondering what to do as you wait for the last friend in your group to finishing getting ready, the lava game might just be the answer.