This Netflix original show is off to an excellent start and has a ton of potential for season three. 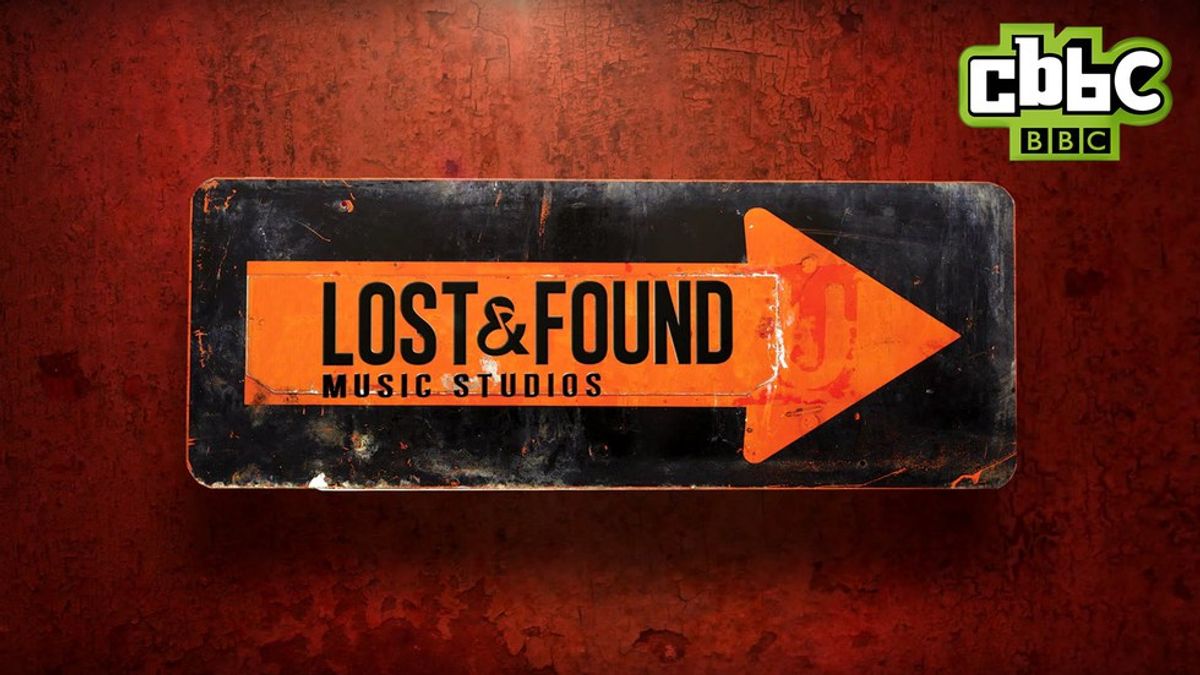 I love when shows and movies embrace music and make that a part of their show, which is exactly what "Lost and Found Music Studios" has done in its first two seasons as a Netflix original. When I was sifting through new releases on Netflix, I discovered this spin-off of the Family Channel show, "The Next Step." I gave it a try and I have to say, the show hasn’t let me down yet! Without giving away any big spoilers, if you enjoy watching shows or movies about people trying to advance their music careers while still growing internally and with their friendships/relationships, then this is the show to watch.

One of the show’s strengths is the relationships between characters. Leia (Keara Graves), one of the lead female characters on the show, is an incredibly outgoing, talented performer that has a big crush on Luke (Shane Harte), one of the lead male protagonists (the show’s creator, Frank Van Keeken, must be a Star Wars fan). During season one, Leia hid her feelings for Luke with intentions of telling him, but in season two, she decided to tell him her feelings – which has led to a fascinating, engaging, and fulfilling storyline between the two. John (Alex Zaichowski), another lead male protagonist and band member/best friend to Luke, has potentially the most powerful material regarding his personal life at home, music, and feelings for The Next Step dancer, Michelle – portrayed by Victoria Baldesarra. Without a doubt, though, the show’s biggest strength has to be the camaraderie and banter between Luke’s band – consisting of Luke, John, Theo (Levi Randall), and James (Trevor Tordjman).

Season two also let us in on the personal lives of other members with Lost and Found Music Studios. Eva (Ella Farlinger), a solo artist at the studio, had issues early on in the season with identity. Her mother was overly strict – which led to a great scene between her mother and the man running the studio, Mr. T (Michael Torontow) – while Ava has been breaking out of her shy shell and embracing her “rock ‘n’ roll” side more. Maggie (Alyssa Baker) and Rachel (Sarah Carmosino), band members with Leia, are intriguing characters to follow as well. Both are kind and tend to be on the shy side (moreso Rachel), but are musically talented and have their own issues to deal with. Maggie also has a crush on Luke, while Rachel struggles with protecting her music and fighting to keep her close friendship with Leia alive. Plus, Clara (Jeni Ross) had some personal issues to battle as well. The show is so great at showing each character’s depth. They have flaws and occasionally mess up, yet they are strong, learn how to cope and help one another through the tough times, and fight for what they want.

An aspect of the show that never disappoints is the music. In every episode, there’s always great music that the characters perform. I don’t think I could name an episode that didn’t have an awesome song in it. The soundtrack is spectacular! It’s not just the music that impresses me, but the way in which it advances the story and displays the emotions and mindsets of each character.

With a show that has a large ensemble cast, it can be difficult to consistently show each character in a way that advances the plot, but the show does it with perfection. A character might not appear in an episode, but they will then appear in the very next one. There was a subplot involving Mary (Maranda Thomas), her boyfriend, Tully (Lovell Adams-Gray), and his younger brother, Isaac (Rakim Kelly). There were a few episodes in which their personal plotline was the focus, but they didn’t really appear much in the last few episodes as those ones focused more on Luke and his band, and Leia and her band. The main setting is the studio and its surroundings, which is purposeful. Sure, there will be an occasional scene at the house of a character, but most of the scenes take place at the studio. There were times in which I was hoping the show would explore more of the personal side of some characters outside the studio, but the name of the show says it all and that’s where the focus should be.

It’s fairly easy to tell that Lost and Found Music Studios has a low production budget, but that takes nothing away from its quality. The show has strong bonds, connections, and relationships with all the characters and produces high quality music on an episodic basis. Yes, sometimes the acting appears to be less-than-stellar and the drama can make it feel almost too much like a clichéd teen show, but those are minor flaws. I’m sure most of the actors aren’t the most experienced and this is a great time for them to grow.

Overall, every episode is entertaining and leaves me wanting more. Thank goodness I can binge watch it on Netflix! The show has a fun tone that demonstrates comedy, drama, and intrigue that are all equally successful. This show won’t win any awards and neither will the actors, but that doesn’t matter. The show is off to an excellent start and has a ton of potential for season three – which I cannot wait for. I can’t recommend this show enough – especially to music lovers!