Quite an interesting year. 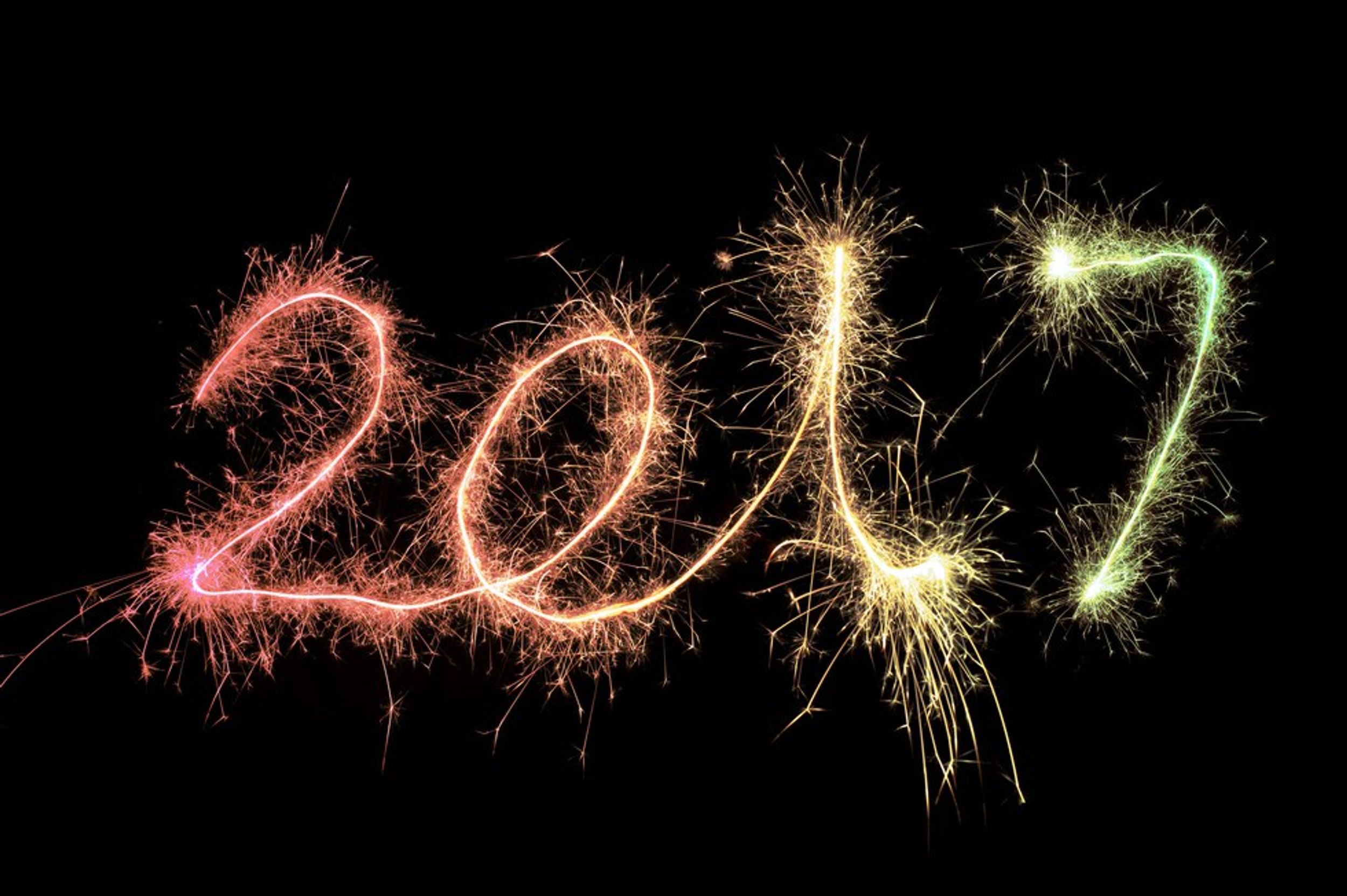 In the beginning, I really didn’t find you that terribly bad. The usual resolutions were made under premises I never thought I would keep. The funny thing is, I did. I went to the gym consistently once I got back to school. Several times a week. Anyone who knows me know that was completely out of the norm for me. I wanted some change, and I made that happen.

Of course, there was the downside of losing my license for another six months, that part’s never fun. On a positive thought, I was at school for a huge chunk of that time and had little need for my car or driving regardless. Here I am now though, and a year clean of having seizures. It’s also incredibly nice being able to have my car at school, finally.

I started two new jobs, and that’s not including my promotion for Odyssey. It was pretty intense work-wise. I switched departments at my summer job and had to learn a lot of things pretty quickly. Some days were easy, some were rough. It was a new experience though. I began working as a Mentor at school and I could not be more happy with my decision to do that. I was intimidated before the freshmen moved in, but I have made so many great friends and have gotten to work with some pretty awesome mentees as well.

I got the opportunity to begin to work on the exec board of an honor society at school—Kappa Delta Pi. That one was totally out of the blue, and pretty intimidating, but I took the chance. This past semester has allowed me to become prepared for fully taking on my roles this coming semester and once I get inducted.

Friendships were all over the place, growing, shrinking, changing. I’ve made new friends, I’ve lost some friends. All natural parts of life that I’ve come to accept. This year has taught me that the people who are really my friends will be there for me when I need them, just like I’ll be there for them. Sometimes things weren’t ideal, but that’s life and all you can do is move forward into the new year.

We’re just not going to talk about November. November was weird.

So, goodbye 2016. You were interesting and I am perfectly happy to see you go.