The Battle Of Body And Mind
Odyssey

The Battle Of Body And Mind

Reflections on a life with an eating disorder 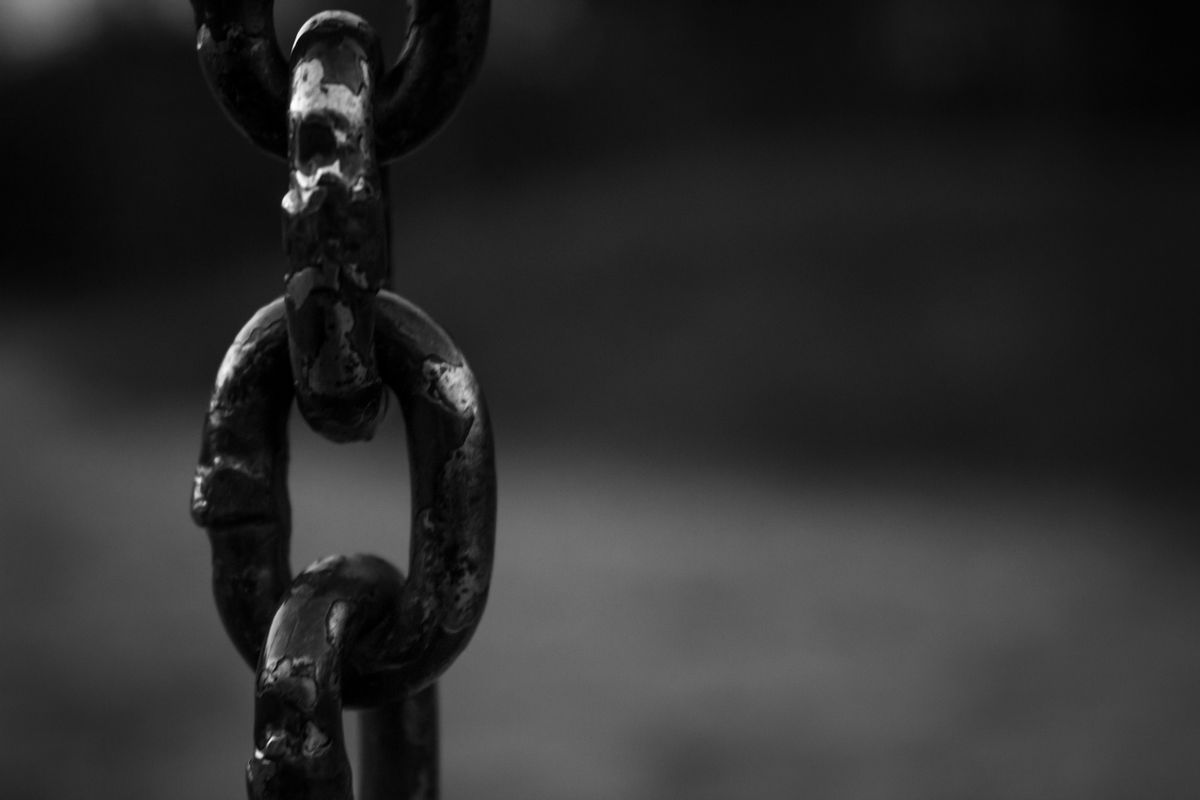 For most of my adolescence, a teeny tiny tyrant in my brain governed my decisions. This incessant voice, which I came to call Napoleon, forced me to adhere to a strict My way or no way code of conduct. Getting dressed was a runway show for ridicule and belittlement. Mealtimes were Manhattan Deal negotiations with caloric intake. My grades and personal relationships were a minefield – deviating the slightest from Napoleon’s mandates resulted in explosive consequences. Nothing was sacred or my own, but that’s usually how things go when you have an eating disorder.

In winter 2012, I got the ball rolling on Napoleon’s eviction from my life. I had been secreting away morsels of courage since a messy departure from college the season prior, and I was finally ready to cash in for hope. But recovery road wasn’t a leisurely Sunday drive through real estate in Candy Land. The divorce-like process started with receiving an official diagnosis of bulimia and body dysmorphic disorder from a doctor who looked anorexic herself.

My life became a series of pill popping and ping-ponging from one astringent waiting room to the next, dragging Napoleon screaming in tow like a reluctant child. It was beyond exhausting – it was the complete antithesis of my goals for freedom and self-sustaining health. The more I pushed myself to therapy, the more I felt I was coming undone. I needed to approach the issue from a new angle. So I returned to the drawing board and started looking at ways to get myself back on the academic track.

By winter the following year, I had enrolled online at my local community college. It was a snail race putting in the effort for my degree because I could only afford one class at a time. Napoleon had devolved into more of an unpleasant roommate at that point, which made things tricky from time to time; I buoyed between I’m fine and Well…I’m still breathing, aren’t I? My therapist made it a point in our weekly meetings to suggest looking into returning to learning away from home, but it wasn’t something I thought I should be entertaining. Or rather, Napoleon had me erring on the side of extreme caution. But my therapist – a blip of a woman who must have been a Russian encouragement speaker in a past life – wanted me to find a happy medium.

If I couldn’t devote myself completely back to school for fear of waking Napoleon’s sleeping iron fist, then I needed to compromise with something that could help me transition back to that level of readiness: internships. And that’s how quite soon after, and quite like magic, I found myself accepted and enrolled in the Disney College Program.

For a while, Napoleon was held at bay with the excitement for the academic and personal growth opportunities the program would provide me. But when my assigned role letter arrived, I felt the bubble between us shatter: lifeguard. A job traditionally reserved for the tall, blonde, and beautiful…none for which I felt I fit the description. I had panic attacks while shopping for swimsuits. I couldn’t even think about the fact that I would be responsible for my own meals without dissolving into tears.

Living with not one, not two, but five other women? The only reason I didn’t quit before I even moved was because my friends and family had pooled $300 together for me to cover the non-refundable program acceptance fees; to turn down the offer after they had already submitted the money would have been inexcusable, and another victory for Napoleon.

Instead, I began to turn my focus towards the positive. I kept a sunflower in my room to remind myself to remain upturned to the light and good things in my life. I signed up for classes with Disney University, which would give me a chance to earn college credit through the company. Any time Napoleon started to spout degrading sentiments, I paused what I was doing to catalog three things I liked about myself for every negative one rattled off.

As my list got longer, and the days to my start with Disney grew shorter, I was a tightrope of tension; one wrong move could snap me and leave me flailing in the wind. I kept that list with me on the long drive to Florida, and in my pocket on my first day of orientation to the company. I squeezed it tight like a frightened child clinging to their parent’s hand, but it did offer me a measurable degree of comfort. When I transitioned to on-the-job training at the water park, I left it tacked to my vision board in my room so it was the first thing I saw when I woke up, and the last thing before I fell asleep.

After a while, I noticed Napoleon wasn’t talking so loud. An occasional murmur, here or there, but for the most part, things had simmered like the last embers of a blaze; the potential to spark and rekindle was there, but as long as I remained vigilant, I knew it would eventually consume itself. I abandoned uniform self-consciousness to escape the unforgiving swelter of summer in Florida, and mealtime management was fun when you had 5 other cooks to help you out.

Even when confronted with unpleasant guests who were surprised that Disney was “in the business of hiring fat lifeguards,” I kept my mind on my list, and smile pointedly fixed while I provided stellar customer service. I stopped calling Napoleon anything other than my eating disorder, and refused to incorporate my disease into my identity – yes, I was an individual with an eating disorder, but my eating disorder did not define me. During my time with Disney, I not only learned the value of providing happiness and safety for others, but I learned how to provide it for myself.