Living In A Foreign Country Is Daunting, But Trust That Everything Will Work Out

Living In A Foreign Country Is Daunting, But You Have To Trust Everything Will Work Out

It's hard to make a house a home, especially when that house is in the middle of a foreign country. 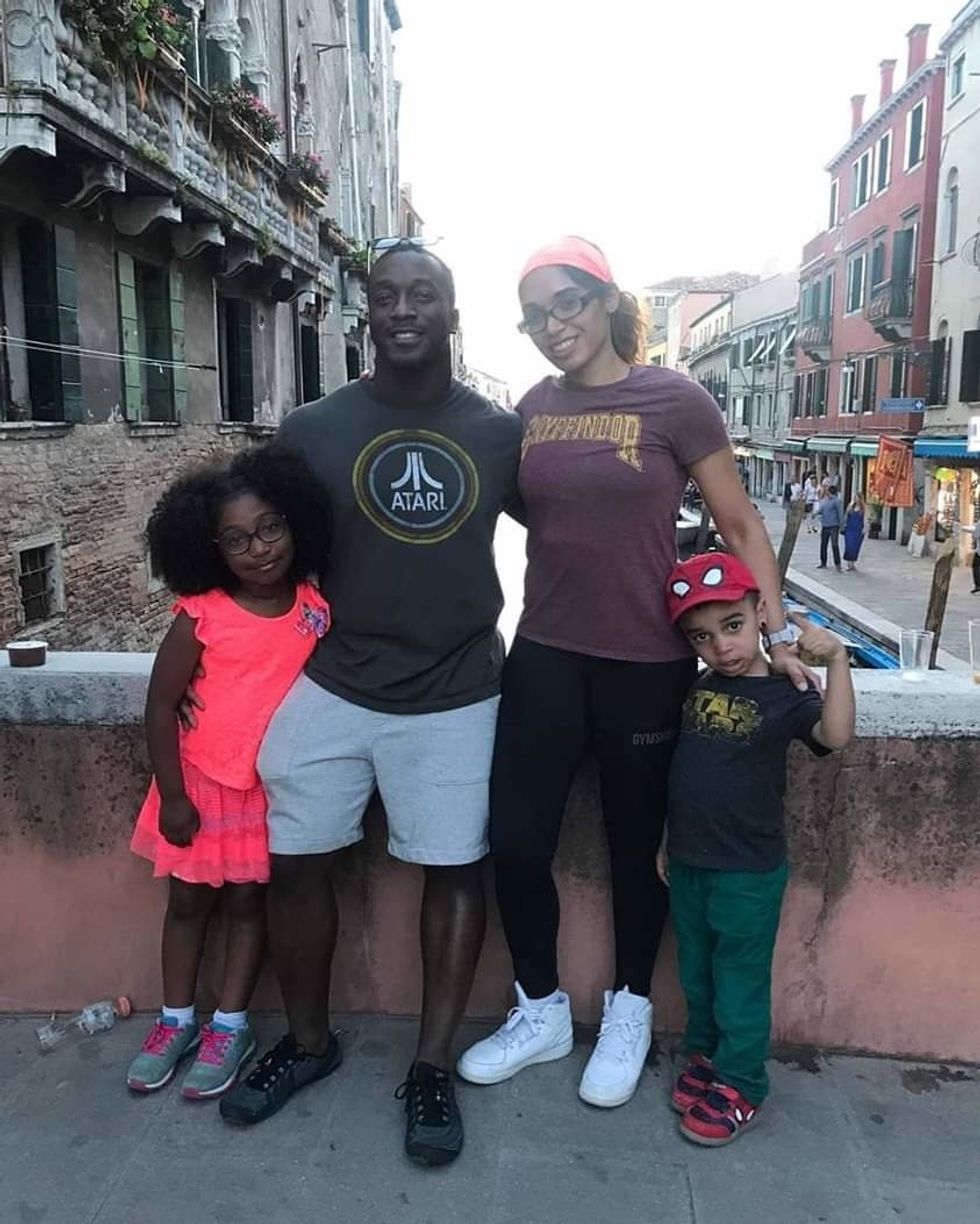 Moving to another country can be full of excitement. However, with all those initial feelings of joy, we forget what comes along with it is the overwhelming feeling that bears down upon us and the encroaching anxiety that comes with settling into our new home in a foreign land.

One of the main reasons I initially joined the United States military was for the travel. I grew up in the northeast, only knowing a small part of the very tiny state of Connecticut my entire life. I saw the military as an opportunity for adventure. I had the added benefit of "free" education and the experience I gain from serving our country. How could we not note the added bonus of leaving the comfort of your own home to travel overseas? I wanted that wholeheartedly. Only to find myself in Montana for my entire six-year enlistment.

Color me disappointed. I gave up the notion of overseas travel. That path was long gone from the horizon and I settled root in California with my husband and children.

My husband is still active duty military with the Air Force. Despite the knowledge that the military could easily tell Robert where to go with a drop of a hat, I still did not imagine us out of California. We called California home for the last seven years and thought dwindled to near extinction.

Until that fateful day when Robert called me with his usual, "Do you want the good news or bad news?" question that always made my heart drop in fear.

"We are going to Italy," were the words on the other end of the line and my mind raced. Immediately, I thought of all the things that needed to be accomplished prior to us actually boarding the flight to Italy.

We fell into research mode with YouTube videos on permanent change of station (PCS) with dependents. My panic button was pressed and fear and anxiety came as the timeline to get things done came grew shorter and shorter.

What made the situation more difficult was my being posted in Kuwait during the first few months after finding out we had orders to Italy. There were things that needed to be done at a certain time and that I needed to be present for, but couldn't be due to the distance. We needed medical and dental clearances for myself and my children, visas, no-fee passports and much more.

I was told I needed to see my primary care doctor, who unfortunately was located in California. Even though I had a tourist passport, I needed to apply for a government-issued passport.

We believed my coming home would make the transition easier. That proved to be a false belief. The base we were stationed at had their own hoops to jump through, and we found the information given to us from the base was completely inaccurate.

We were toeing the line when we finally received our passports and rushed to the Italian consulate office in San Francisco. After the three hour drive, we were turned away due to us not having the correct forms (these forms were provided from the base). The Friday before our flight to Italy, we were handed our visas with a very stern, "we do not usually rush our visa process. If there is a mistake, it is because we were rushed."

I took that as their passive way of saying any mistakes were our fault and not to let this heinous act become a habit. I issued many heartfelt thank-yous to the very stern Italians and made for Los Angeles, where we would be boarding our flight. 24 hours later, we were in Italy.

I was just glad that we made it into the country. The steps getting to the point we were at wasn't easy. I could breathe a sigh of relief for the moment. Unbeknownst to me, more challenges were afoot.

99% of the people I have come into contact with since landing have stated it takes a good six months for everything to slow down and become "less overwhelming" and stressful. Today marks our first 30 days in Italy and I can attest that slowly, things have started falling into place.

Enough so that we were able to make a trip to Venice and enjoy ourselves our third weekend in the country. During this time of settling in and trying to become enmeshed with the Italian culture, I began to appreciate the simplicity and beauty that is Italy. It truly is a beautiful country with a beautiful language and people. Everyone is polite and appreciates when we as foreigners, attempt to fit into their culture.

Let's not forget the food. The Italian food I have been exposed to is by far the best that I have ever experienced. From fruits to their pasta and meats, every meal is an experience.

This month has been hectic as well as memorable. My family and I experienced so much in such a short time, I wonder what else will follow. All I know is that we are all in for a whirlwind adventure and hopefully, it is smooth sailing from here on out with lots and lots of wine!

Related Articles Around the Web
travel
Report this Content
This article has not been reviewed by Odyssey HQ and solely reflects the ideas and opinions of the creator.