5 Things About Vermont That The Residents Love!
Odyssey

5 Things About Vermont That The Residents Love! 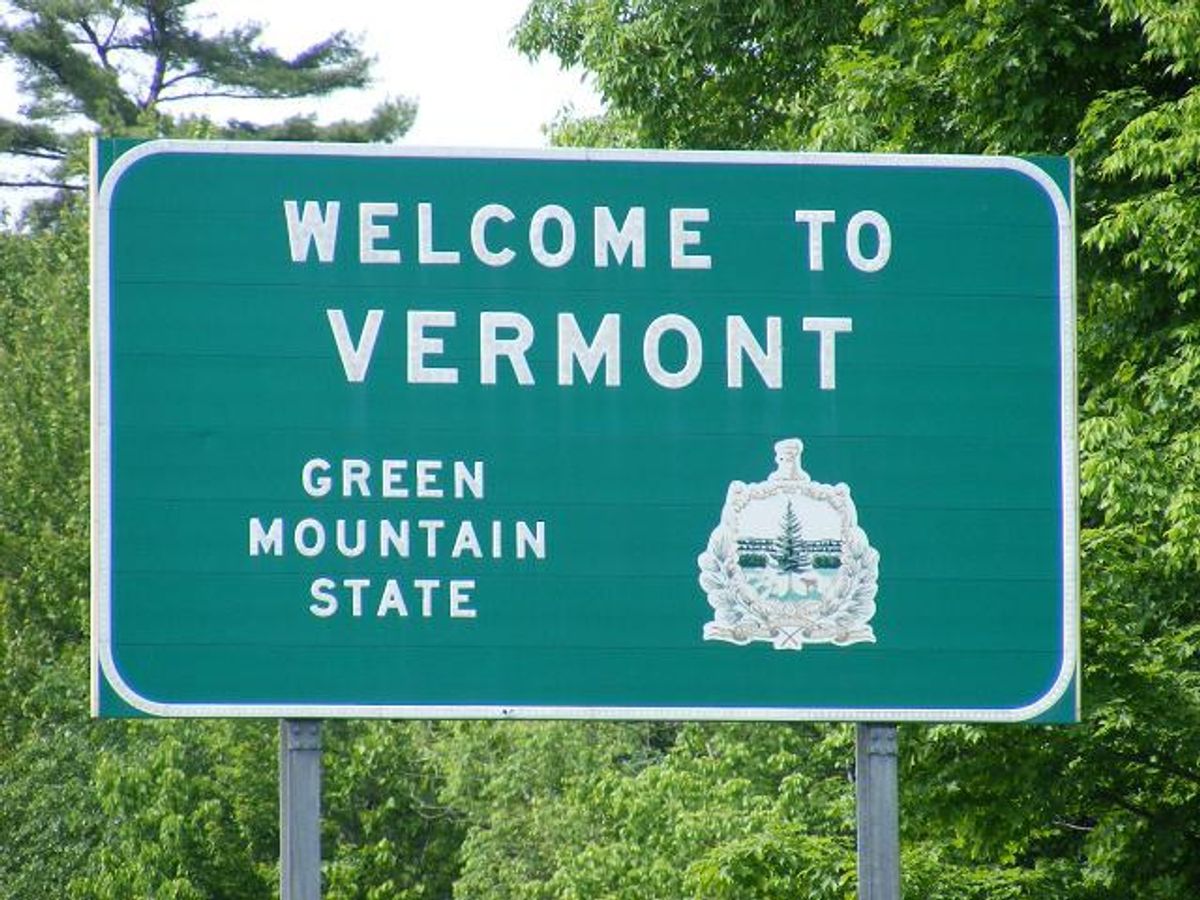 Once upon a time, back when the states were still being divided, someone from someplace created New York. Then, someone from someplace else created New Hampshire. But with all that land between the two states, someone had to do something. As New York and New Hampshire argued, a third guy swooped in and created a little state known as Vermont, thus ending the argument and making the states a better place.

Okay, that's not actually how it happened, but at some point in time Vermont came into existence. As previously mentioned, it's the state between New York and New Hampshire, and it's typically the one mistaken as a Canadian colony. While not a lot of people know about Vermont, the people who live here are very happy with their home state. So, here are five things that Vermonters love but other people don't have.

You can catch a version of this song here, but Vermont has its own song. It's haunting and beautiful, and captures the beauty of the state within some simple notes. It perfectly describes the feelings that Vermonters have about their state, calling the mountains themselves their home.

Speaking of mountains, have you seen ours? If not, here's a photo:

Yup. Vermont is full of rolling hills and strong mountains, and it's not unusual for someone to round up their friends and spend a day hiking one of them.

Vermont winters are cold. While your definition of winter may be different, Vermonters have lived in temperatures that are drastically below zero. We're so used to cold weather now that extremely low temperatures outside don't even keep the kids out of the school, and while the kids complain the parents don't mind.

Plus, with all the snow we get, our snowboard and ski trips are just that much better.

Y'all know about Canada. Geographically, it's right above us. Vermont is one of the states that's touching the border to Canada, and my county and town are so close to it that when teenagers skip school, they're taking trips to Montreal to have fun and get away from home. However, that also means we're close enough to get Canadian visitors, and with our beautiful scenery, it's hard to keep anyone from coming to see us during the summer.

While it is getting fairly expensive to live in Vermont, the people here are some of the nicest. They only want the best for their state and to preserve its natural beauty, and a vast majority of land on our backroads belongs to a farm, which means that our food is locally grown. Everybody here supports locally-owned businesses like Ben & Jerry's (whose factory is in Stowe) and the farmers who get up early to sell at the farmers markets.

With all these reasons and more, who doesn't want to come see this beautiful state that I get to call home?