What I Learned After Visiting Auschwitz
Odyssey

What I Learned After Visiting Auschwitz

We have to remember them for who they were as people. 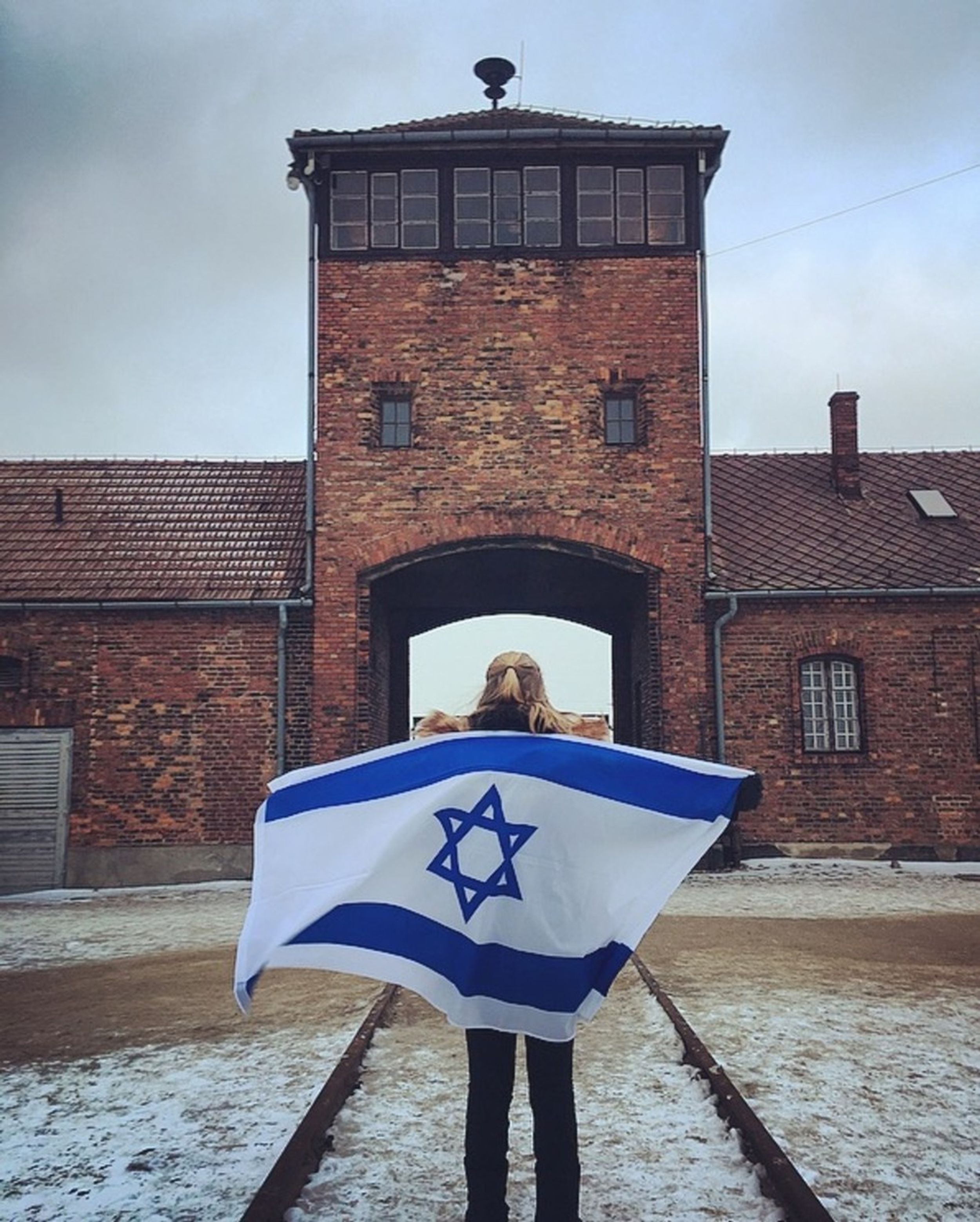 It’s a word that everyone seems familiar with, but without much comprehension—of course, unless you lived through it.

It’s a reality that we, as a class, have found to exist. We were able to envision the torture that occurred in this place. Yet, still, we may never understand the true terror that compressed on its innocent prisoners.

A place that was just a town, but now is recognized as one of the biggest grave yards in history, without a say in the matter.

Before visiting, I did not have the best idea of what Auschwitz was. I knew about the Holocaust more in a broad sense, though films and simple facts that I had learned throughout my middle and high school classes. I knew about the many camps, the ten million Jews, Gypsies, and political prisoners that perished, the gas chambers, the ghettos, and the deportations by cattle car. I have always had a genuine interest in the tactics behind the Holocaust, but before this journey, I saw the people as a large number. I never looked at the prisoners as individuals.

As I found myself walking through the camp, especially Birkenau, I couldn’t help but imagine the cattle cars coming through, some individuals not yet knowing that they had been riding on a false track the whole time. I found this realization especially strenuous after someone pointed out the end of the track. From the entrance of the camp, it seemed as if it would never end, yet the track came to a halt much before the camp’s borders. I found myself imagining some of the individuals that found themselves in the carts, then in the camps. Did they fear at first? Did they have complete trust in the S.S. officers? I wish I could ask these questions, to get the experience from an Auschwitz/Birkneau survivor.

Enroute to Auschwitz, I had no idea what to expect—emotionally. I had ideas of what the camp looked like through pictures and readings, however, I knew that it would be a completely different encounter for me, for each one of us. I remember pulling up, seeing the ‘nicer’ buildings, the security, and bracing myself for what I was about to see. Finally, I was about to enter a place that I have been curious about my whole life—in an odd way, I couldn’t wait.

I found myself queasy. It was not what I expected. It was not like camps I have seen in the films, in the pictures. I couldn’t wrap my mind around the fact that I was in Auschwitz. I couldn’t always stay right with the group; occasionally, I’d lag behind. I soon discovered myself in the different exhibits, after seeing what a few of the barracks looked like, forever holding onto the memory of the blood splashed on the walls—against my will. This made it all too real. It’s not just in the books. It’s not something depicted on the movie screen. It was real life.

I noted the exhibits, tears shedding when I saw familiar family names, especially of children. I cried seeing the drawings on the walls. Such innocent faces, naïve minds, torn from their childhood without a say in it. I saw the hair that the Nazi's shaved off the prisoner's heads, waiting to be woven in mattresses and sheets that would never exist. I saw the glasses of people, the suitcases, thinking they were going to a new place to live, I saw the little red shoes.

The shoes were placed in a bin where you could not reach them, yet they stood out against the other brown and black ones. They were quite small, but had an incredible story. I found myself wondering what little girl was wearing those at the time of her transport. Did she waltz into the camp, thinking that she had found a new home, hand wrapped tight around her mother's? Did she fear where she was headed? Did she even have a chance in the camp?

Following these questions about the young girl in the camp were ones about her life. What were her aspirations? What did she do for fun? I felt bad that I didn't think of these first. She is a human over a numbered prisoner. Who was she as an individual?

My thoughts were engrossed with not only this girl, but also with her family, friends, everyone related to her. My mind then shifted to everyone else who walked through those or another camp's gates. Being right there at the scene where so many murders happened makes you realize that these weren't just six million Jews and four million political prisoners, Gypsies, Romas, mentally ill, or queer.

They were all people.

The red shoes made me realize that maybe we aren't learning about the Holocaust in the best way. Using numbers to identify the amount of individuals is too much like what the Nazis did. And then, some students may not see prisoners, the ones deceased and survived, as someone with dreams and goals. We don't want people to view the prisoners as simply Jews, Gypsies, Romas, political prisoners, the mentally ill, or queer. We have to remember them for who they were as a person: wonder about their lives, bring them back to life while looking at a photograph. Don't be so shallow that we consider the girl with the red shoes to be number 87427, or something similar. No, she's a girl with a story, just like Elie Wiesel and other survivors able to tell their tale. We must keep them alive, not belittle them again to a numerical worth.