A Literal Nazi Is Running Unopposed In Illinois

A Literal Nazi Is Running Unopposed In Illinois

How did we not learn from the election of Donald Trump? 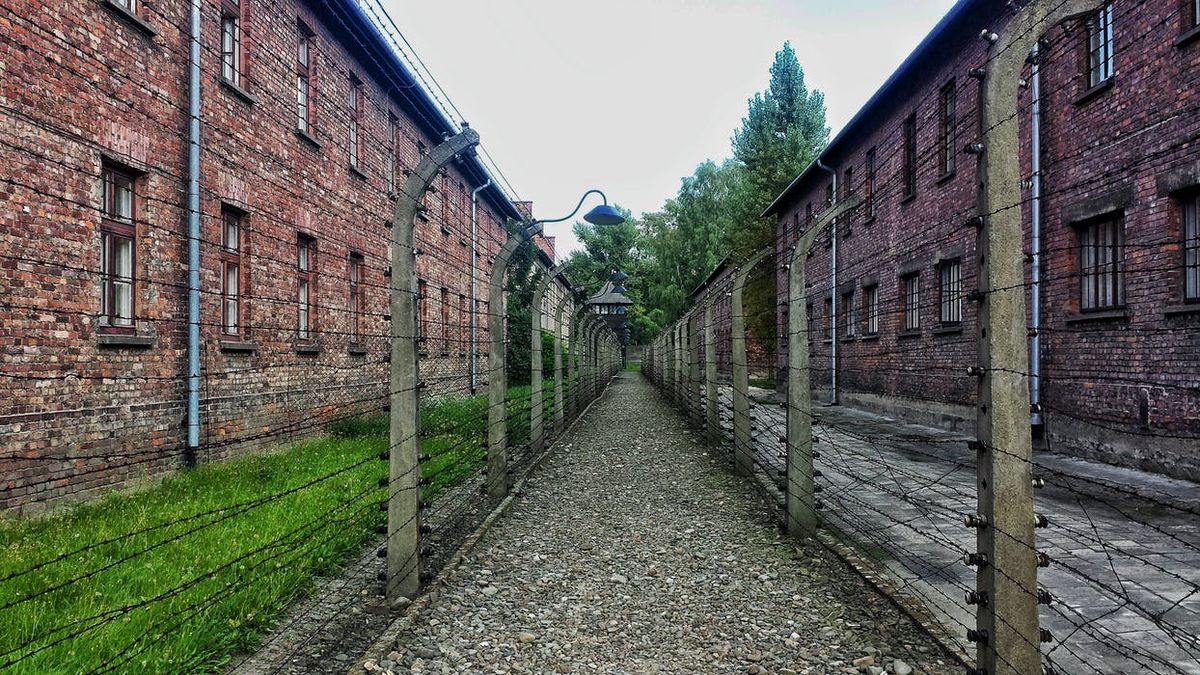 It is 2018. Less than two years after the election of a man who has bragged about committing sexual assault, claiming an entire country of people are rapists and criminals, among other horrors.

If you thought that Donald Trump was the worst kind of human being that Republicans could produce with a Republican-dominated House, Senate and Oval Office, you were dead wrong.

In Illinois' Third Congressional District, a Holocaust denier by the name of Arthur Jones is running unopposed for the House seat. He is the Republican candidate, and according to some reports, the Republican party has admitted that the man is a "reformed" Nazi. His political website claims the Holocaust is nothing more than "an international extortion racket." He also used to be a leader of his local KKK chapter. Jesus Christ. You have to be kidding me.

To make matters worse (bet you didn't think it could get any worse), Illinois' Third Congressional District includes part of Chicago and its southwestern suburbs and has been a historically Democratic stronghold. The Illinois Republican Party released a statement saying it was difficult to find anyone to run against Jones because it is such a Democratic stronghold.

Few other than Jones himself believe he will win in the general this November. But that's sort of not at all the point. The point being here is that the Republican party was unable to find ANYONE else to run against this man for the Republican nomination, a man who, besides being a quite literal Nazi, is a racist, homophobic, xenophobic bigot whose views nearly mirror Trump's.

Did the Republicans learn nothing from the election of Donald Trump?

That's where I struggle with this "breaking news." How can you become so complacent to allow this man space to spew his hateful views, rather than step up to the plate to be the moderate this country desperately needs? How can you allow your party to nominate this man when you yourself have said he doesn't align with your views, nor the views of the Third Congressional District?

And here's the damn kicker. How can you claim that he doesn't support your views as a party when the nominee of your party has the same thoughts, the same "opinions" (if you can call them that)? If the Republican Party wasn't full of self-righteous contradictions before, they certainly do now.

The Republican Party is going up in flames, and I say let them burn.