When did this phrase become an insult? 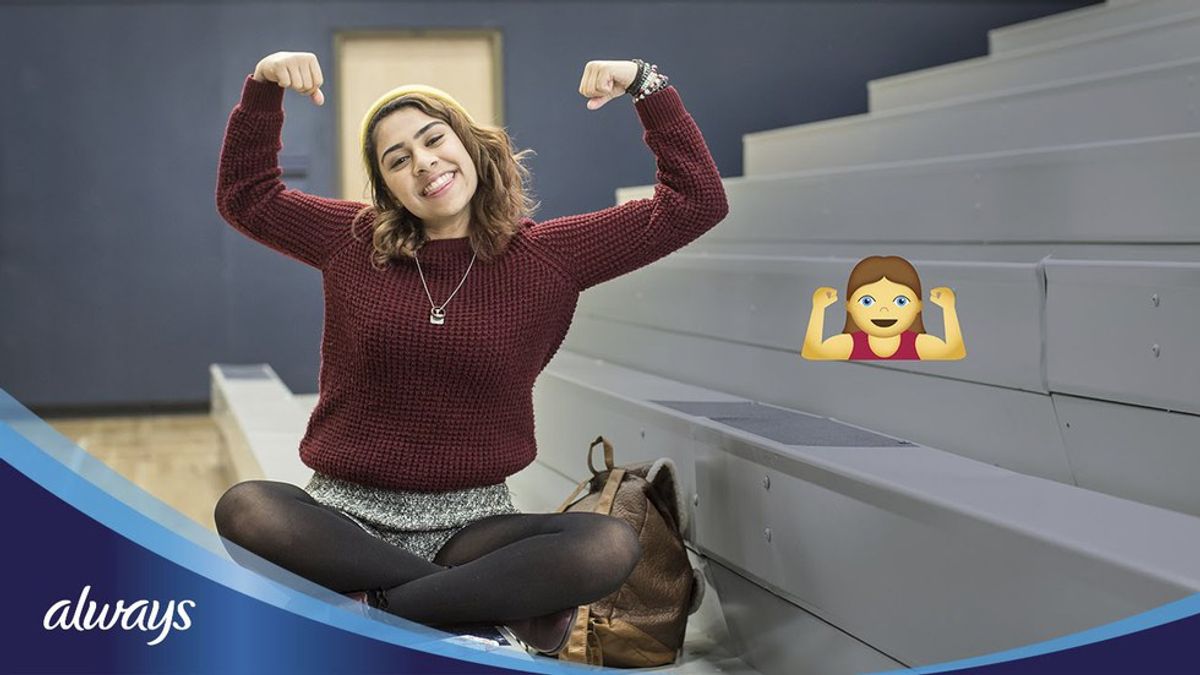 Just recently, I was having a conversation with a male friend of mine. This conversation caused me to become quite passionate about the subject and as a response to something I said, my friend remarked, "You're being overemotional. Stop acting like a girl." For reasons unknown to me, this phrase was a trigger, and it sparked anger. I couldn't explain to him why that statement made me so upset, so I took time to think about it.

For starters, the statement registered as nonsense in my brain. How can it be considered logical to tell a girl to "stop acting like a girl"? While this reason was the cause of some of my anger, I realized that it was not the entire cause. The first thing I said to my friend in response to his ridiculous statement was, "Why do men have a tendency to use 'like a girl' as an immediate insult?" I was not just upset because this happened to me; rather, I was upset because women all around the world are insulted with the phrase "like a girl."

"Like a girl" is not a new and contemporary insult. This insult has been around for at least half a century, as there are several companies and organizations fighting against the three word phrase. One of the most popular companies, Always (which sells menstrual products), has founded the #LikeAGirl campaign. Always recognizes that "like a girl" is an insult and a blow to a woman's self-confidence. The #LikeAGirl campaign works toward making sure that every girl keeps their confidence by proving to them that doing things "like a girl" is amazing and beneficial.

In this month of March alone, Always and the #LikeAGirl campaign has opted to change the way girls are represented through emojis. It has been discovered that even emojis limit girls to stereotypes. If a person takes the time to actually study the emoji keyboard, it will be noticed that none of the athlete emojis are women. There are emojis that portray someone playing basketball, lifting weights, rowing a boat, swimming, cycling, surfing, and even horseback riding. The similarity between all of these emojis is that only men are depicted participating in these activities. Always and the #LikeAGirl campaign recognizes that women choose to use emojis as an additional form of expression, but how can she properly express herself if she isn't represented appropriately? To learn more about the #LikeAGirl campaign's recent emoji battle, click here to view the video.

It should be noted that Always is not the first company to criticize emojis on behalf of women around the world. In 2015, Dove noticed a 'one style fits all' hairstyle for the female emojis. In an effort to feature emojis with women possessing curls, Dove's "Love Your Curls" campaign launched its own emoji keyboard (which can be found in and downloaded from your app store).

It is discouraging when society depicts women as less than; however, it is inspiring to see these companies step up in defense of women. Whether or not there is any outcome, it makes me feel good to know that women everywhere are finally taking the opportunity to stand up for themselves and defend their counterparts!