An original work of fiction 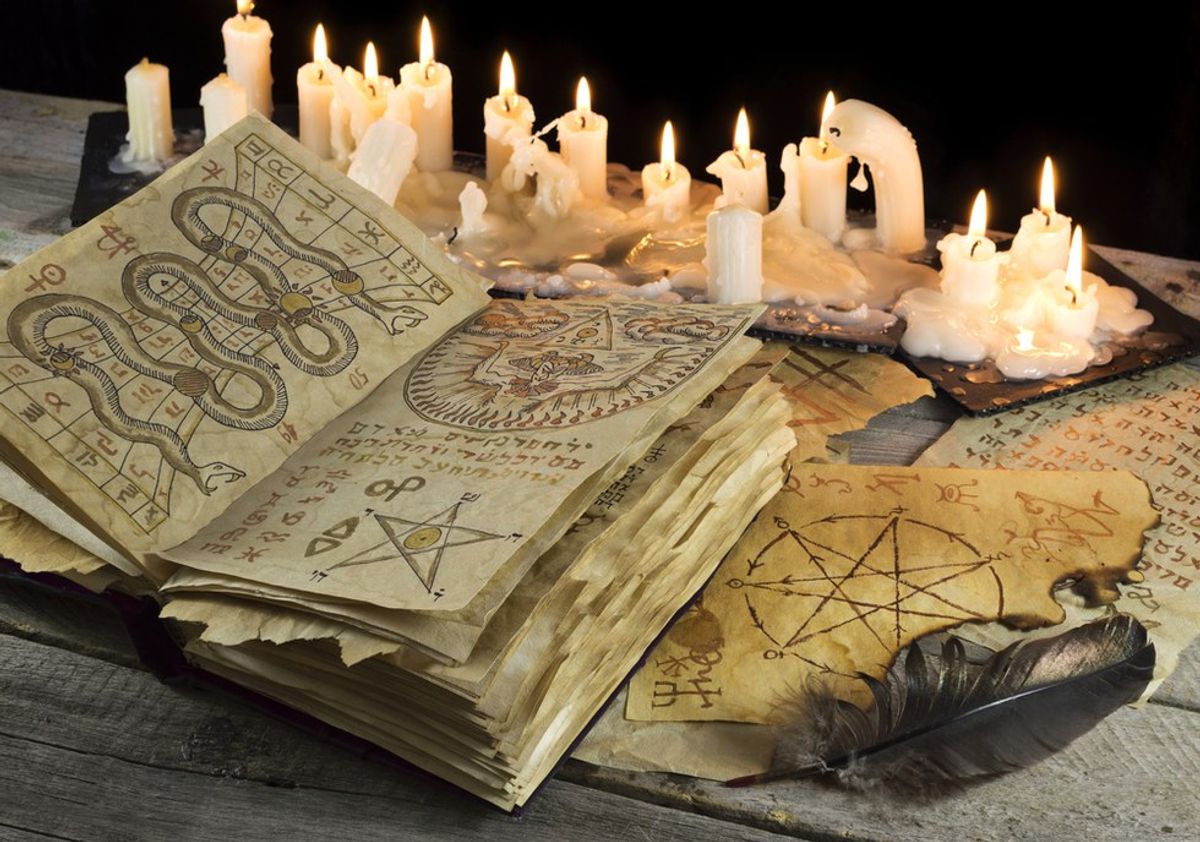 "I just don't know what to do about them," Tamara groaned, looking down at her burger in defeat. This was the third night in a row her apartment neighbors had kept her awake with their music. So naturally her boyfriend, Jason, our friend, Kate, and myself decided to bring her to a local diner for comfort food and, not to mention, some peace and quiet. The bags under her eyes had definitely gotten darker since I'd last seen her and she looked completely exhausted. Jason put a comforting arm around her and snatched a french fry before speaking.

"Have you tried talking to them? Maybe they don't even realize they're being so loud." As he waited for a response, he took a few more fries from Tamara's plate and drown them in the ketchup pile on his own plate.

"I've tried knocking on their door, but they never hear me over their crap music." Tamara let out another defeated groan before taking a bite of her burger. Some of the fried onions fell on to her plate with a soft plop. If Tamara had noticed the best part of her meal just escape, she didn't let it show.

"What about a note?" Kate chimed in. She took an obnoxious slurp of her milkshake before continuing, "Like, write up a polite request asking them to shut the hell up and slide it under the door. I mean, what else can you do? You said you already went to the landlord, and clearly he hasn't done shit."

"You could curse them," I muttered without a second thought. "It really wouldn't take much; just an onion, some needles, a few nightsh-" I looked up and noticed the six eyes that were suddenly fixated on me with a mix of disbelief and fear. Right, I thought, witchcraft isn't exactly widely accepted.

"Holy hell," Jason breathed, "that's messed up, Emma. It sounds like you've put some legit thought into this..." his voice trailed off as all three of my friends fidgeted uncomfortably. A little panicked, I quickly thought of the only way to save my ass.

"Guys," I laughed, "I'm kidding! I got that from some show I watched the other night; I thought it would lighten the mood. It's called having a sense of humor."

I relaxed a bit as my friends got the 'joke' and started to laugh with me. As the conversation switched to whether or not we wanted to try catching a movie, I pulled my purse closer to me. After all, at the bottom of the bag, scribbled on a probably-now-crumbled paper, was the perfect spell for getting back at annoying neighbors.

'Cause, you see, in the 1600s witches were hunted, hanged, and burned. In 2017, however, we were simply getting better at hiding in plain sight.