10 Life Lessons Learned From Animaniacs, A Cartoon That Died Well Before Its Time
Odyssey

10 Life Lessons Learned From Animaniacs, A Cartoon That Died Well Before Its Time 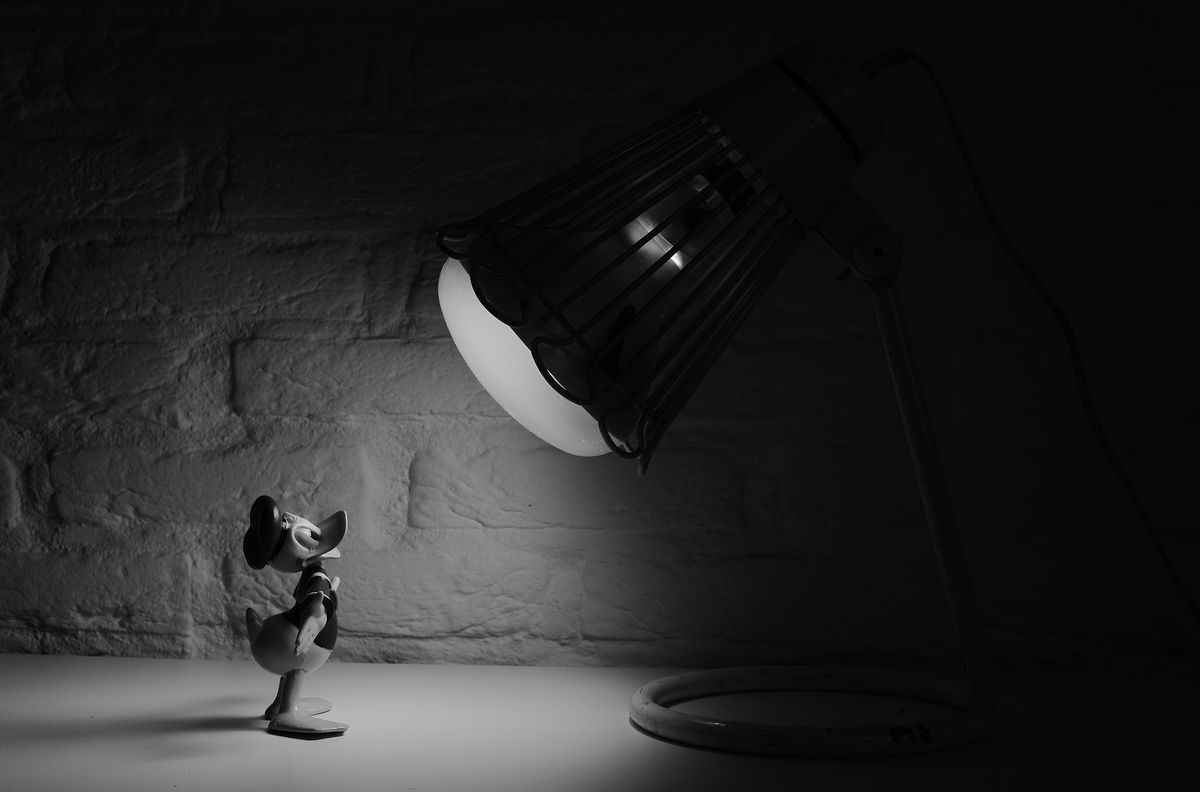 Any kid that grew up in the '90s knows that was the best decade of our lives. From Bop IT to the Tamagotchi to GameBoy Colours, we had it all. And we still went outside and played in the dirt and climbed trees.

The technology was ever-changing, but it didn't rule our lives. Our cartoons were by far the best thing we could come home to, and that included "Animaniacs". I still sing the jingle now and then.

Here are ten life lessons I learned from a cartoon that died well before its time.

1. Don't let the Wheel of Morality be your only source of advice.

"Wheel of Morality turn, turn, turn. Tell us the lesson that we should learn." - Animaniacs.

Animaniacs is a series of small skits within the entirety of the cartoon, and one of their skits would have the Warner Siblings stop and look at the Wheel of Morality. It would spin around and then spit out a printed sheet that would give some silly moral of the day. Some made sense but most were complete gibberish. It was almost like the fortunes you can find in the fortune cookies only not as relatable.

2. Good Idea, Bad Idea should be our common sense manual

"Good Idea: Getting out of the way of traffic. Bad idea: Jumping over traffic." - Good Idea, Bad Idea - Animaniacs

Alongside the Wheel of Morality, we had a Good Idea Bad Idea segment. In the world we have now with specific social media challenges, this is all the more critical. When you stop and think about it, every single good idea and the bad idea they give you are common sense things that a person should just know.

When you watch a Slappy segment, there is no denying that she is a grumpy, bitter, cranky old squirrel. Minus the old part, I'm pretty much her to a T.

Cranky Squirrel aside, the fact that they have her living with her happy-go-lucky nephew Skippy is where much of the comedy comes from. Slappy is so deadpan when it comes to any funny situation with phrases like "Now that's comedy!" and "Oh, put a sock in it!"

Slappy could be my spirit animal, and I would be alright with that.The key thing about Slappy is that she was a needed character to keep the rest of the show grounded and relatable. Not everyone is happy-go-lucky, and we need someone like Slappy to teach us how to deal with them and ways to work with them rather than avoiding them. Even though I’ve become her, I learned how to deal with other people just like her at a younger age.

4. Cartoons can be educational

Growing up, my teachers tried everything to teach us geography. Of course, the geography in the '90s is much different than it is today, but the lesson is still there. In this particular episode, the oldest brother Yakko Warner sings all the countries of the world. Not only that but he taps on them, and they highlight.

I not only learned my countries but the state capitals, that Magellan probably needed a hug, all the presidents up to Clinton, and much more. Did you know that in the scale of the universe we are all puny, tiny little specks about the size of Mickey Rooney?

5. Theme songs can be catchy

The bulk of the theme of Animaniacs is the same. However, if someone is paying close enough attention, they will notice that the last lines change. It depended some on the theme for that episode, or whatever was going on in the world.

I still sing the theme song at random times. It's catchy but it's fast-paced and can easily trip a person up if they are not sure which of the theme lyrics a person is using at the time.

6. My family is not as crazy as the Warners

Meet Yakko, Wakko, and Dot, the Warner siblings. If you've seen the show, you know that they were created a long time ago by the animators at the Warner Studios, but they created quite a ruckus and were locked in the water tower on the property.

Their films were all burned, and everyone supposedly forgot about them, for fifty years. Then suddenly they break out, and are in color and start running amok again. Their antics are often thwarted by a security guard who locks them back in the tower only to have them break out the next day.

7. It’s a small world after all (or things change)

We all had little catchy songs that we learned to try to remember the names of the planets. Of course, there were nine of them at the time.

One of the many things we learned from Animaniacs is that the universe is such a huge place and Earth is only one small part of it.

8. Dogs are incredibly loyal and protective

Buttons and Mindy is a skit about a little girl, Mindy, who is always getting into antics and doing dangerous and stupid things, her loyal dog Buttons always chasing after her to keep her safe.

I both love and despise this skit. I love that it shows that pets can go to great lengths to protect their family, but up until the last episode Buttons would get in trouble for everything Mindy did. This segment showed me that no matter what shenanigans Mindy would get up too, out of love, loyalty, and protectiveness, Buttons would do what he could to prevent her from being harmed. Sometimes the most loyal individual in the family is the one that is often overlooked or misunderstood. Dogs are man’s best friend after all.

9. It’s not the size of the brain that matters. It’s how it is used.

If you've seen Animaniacs, you've seen one of the spin-off shows, Pinky, and the Brain. This is the story of two lab rats. It always seemed to turn out that Pinky was the street-smart one and therefore more intelligent in the end.

Brain wants to take over the world, and he has some schemes that are so convoluted that most smart people would have trouble with them. He never could manage to get them out of the cage. Pinky was always doing that. His goofy, cheese-loving self, Pinky is the role-model we need.

10. Even though it’s a cartoon, everyone can learn something from Animaniacs

Outside of the Warner Siblings, you had four other characters that they used to build on the plot and as a source of laughs. Dr. Otto Scratchansniff is the studio psychiatrist. He has a German accent and is trying to see if the children are crazy.

Hello Nurse is his assistant. She's a buxom blonde and the boys tend to flirt with her a lot, with Dot rolling her eyes.

Ralph T. Guard is the dim-witted security guard that you see chasing them almost every episode.

Thaddeus Plotz is the money-grubbing, hot-tempered CEO of Warner Brothers and always trying to capture the siblings.

One thing I love about this cartoon is the hidden jokes within the names. Even now, at my age, I can still go back and watch old episodes and see the lessons they were trying to teach. Educational things don’t have to be boring. They can be fun and cartoony. We need more fun educational cartoons that are subtle, so children don’t quite know they are learning but do actually learn. Animaniacs was both subtle and direct with their teaching.