Throw the plan out the window and trust your instincts. 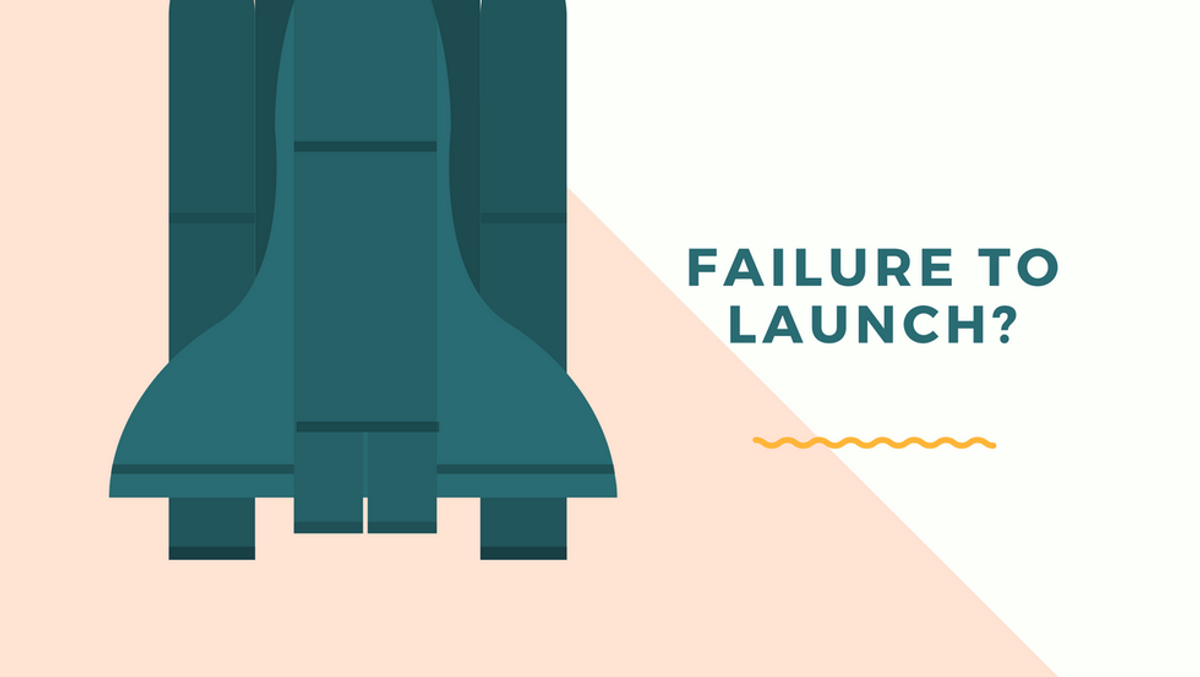 I am a senior in college now, starting to panic about finding an internship, wondering whether grad school is the right choice or if not, what the hell I'm going to do to make money and hoping wildly that that something will be at least loosely related to my degree.

I'm sure that some of my colleagues are spiraling into despair as these same thoughts plague them, but I try to keep things in perspective because something I have had to come to grips with in the past, say, two years is that life doesn't happen the way you plan--which means you can throw that schedule out the window.

I didn't plan on having a baby at 20 years old while still in college, only six months after getting married. In fact, I hadn't planned on having kids at all. But if I had, it wouldn't have been so soon. It would have been in my early thirties, most likely, just like the popular trend for my generation seems to be following.

I also didn't plan to be graduating with a bachelors degree in English. I came to Brenau University as a musical theatre major. I thought I would be planning my move to New York City right about now. Yet here I sit, now barely able to identify with the person I was when that was what I wanted.

Which is something that's really important to remember when you're trying to 'plan' out your life: people change. Their needs and wants and ambitions and priorities change. I used to be so set on not letting motherhood change me as a person--and although I still do believe that I am more than a mother, I know that I've definitely changed--for the better in my opinion. And who knows? I might suddenly develop an interest in Marine Biology some day.

When 'planning', you should also keep in mind that there more than just two or three possibilities. It's not just option A) grad school or option B) teaching. There's also C) the stay at home mom life, or D) writing a novel, or E) becoming a yoga instructor, or D) [insert some other unexpectedly, but probably awesome thing here].

It's also important to remember that nothing is set in stone. Life is long. Just because you start teaching right away, doesn't mean you might not go back to grad school later or that you'll always be teaching 8th grade boys the difference between "there," "their," and "they're."

Another thing that you should remember is that life happens. Like getting pregnant (forcing you to drop out of the workforce for a spell or maybe even start up your own organic baby food company) or meeting the love of your life (who happens to live in another country, forcing you to move).

So take a breath and have a little faith that, perhaps slowly, but definitely surely, you'll find where you're supposed to be.

QueenRadhi
The State University of New York at Stony Brook
3131