Libertarianism: A System For The Individual
Odyssey

Libertarianism: A System For The Individual 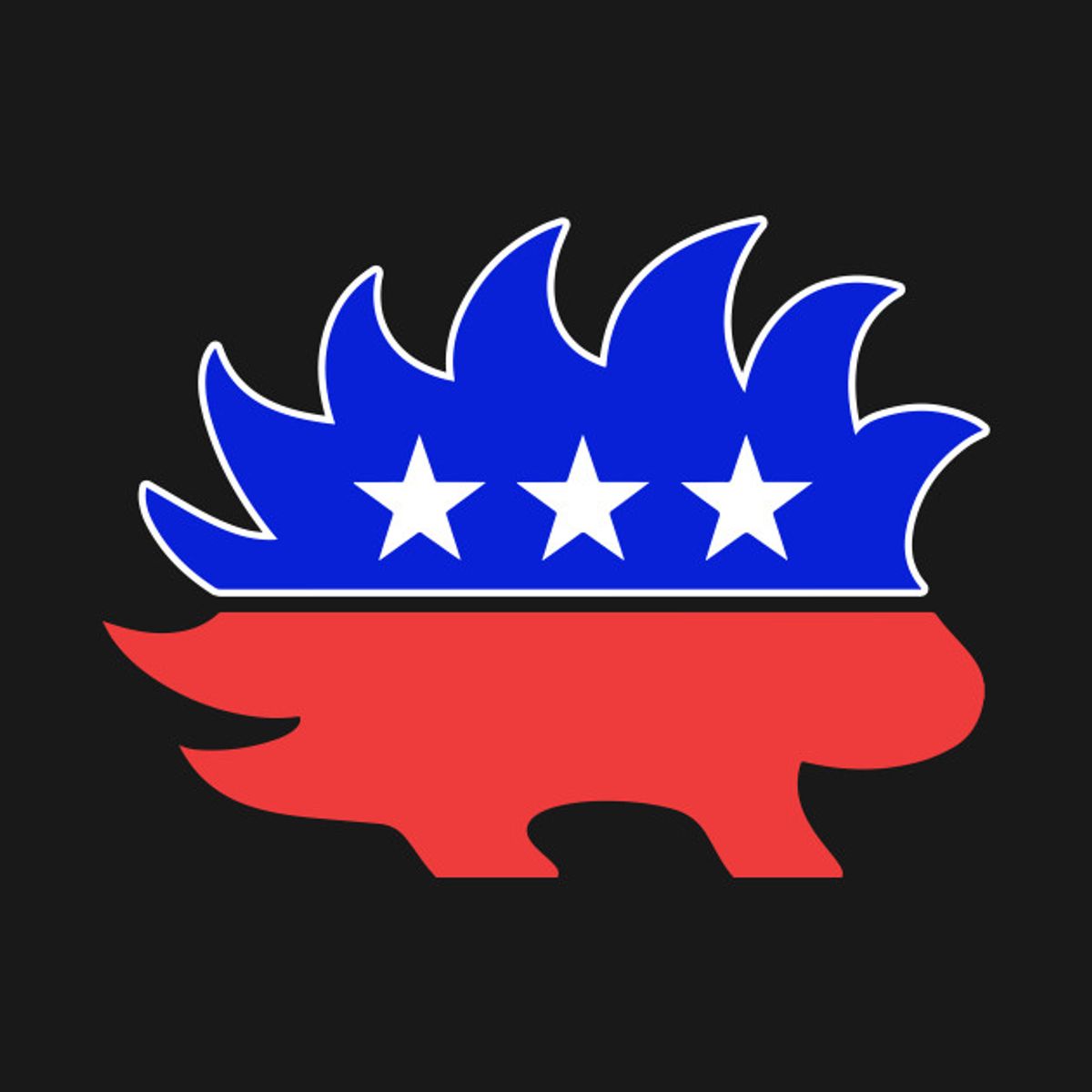 Between the Republican and Democratic parties that currently divide our government and nation, many people would think that they are the only two factions of this country and that every other third party is filler. However, I like many others, have chosen to reject the duplicitous dichotomy that divides and disillusions our democracy and seek refuge in the smaller more moderate parties that, although not powerful, stands for something more than just gaining power. This goes for all third party identifiers such as the Green party, the Constitutional party, the Unity party, the Reform party, amongst many others; but for me, the party that I have chosen to join is the Libertarian party.

Let me get one thing straight, libertarianism is a combination of right-wing economics and politics, combined with social liberalism from the left wing. It is not like the Republicans or the Democrats, it is a category entirely on its own and would be better off not being compared to anywhere on the political spectrum as a whole. However, while I am for more government de-regulation, I still do believe that there are some core features of government that must remain intact.

Two examples in particular, the FDA and the EPA, serve to ensure that our food and medicine remains clear and that our environment remains safe and diverse. What I am against, as a libertarian, however, is policies and unfair taxes that prevent people from achieving their individual goals of pursuing work or opening any sort of business of their own. People should be able to pursue any course of business they want without having to face any discrimination whatsoever based on race, religion, ethnicity, gender, sexuality or what have you. Libertarians are a supportive of civil rights and civil liberties and believe that any course of action an individual would like to pursue should be only limited by themselves, and not from any outside sources.

I am a strong proponent of the right of the individual to live for themselves as opposed to living through somebody else or living for somebody else (unless they are unable to live for themselves via disability or age). I do not believe in the principle of collectivism, nor do I think that the extensive bureaucracy we currently have solves much. Yet, I do believe that the only way to rid society of its ills is to let people to their own business. That said, I realize that certain individuals are less capable of running things as smoothly as others, and may even get into trouble as a result of it, but that is what the government is supposed to resolve.

I am a libertarian, not an anarchist; and despite how limiting and duplicitous the government may be, it is a necessary evil that protects us whether we like it or not. As far as government goes, the government of America, despite its flaws and imperfections (and believe me, there are many), it was a government that was certainly different than any other at the time. For one thing, instead of being ruled by a king, a prince or an heir to a monarchy, or any religious leaders we were governed over by political philosophers who knew what they were talking about. I am aware of the issues they posed, however, for example, the Founding Fathers such as Washington, Jefferson, Madison, Monroe, amongst others were slave-owners, elitists and distrusted the common man, but what they introduced was something the world had yet seen before (even if it did apply to a small group of people).

When it comes to social issues, libertarians are more liberal with issues of gay marriage, women’s rights, and minorities’ rights amongst other issues. What most people don’t understand about libertarians is that it is not a political belief (it can be, but it’s to a limited extent), but rather it is more of a socio-economic belief. It is a belief that the individual knows what is best for themselves and that nobody should have the right to infringe upon another person’s individual rights; this rule can only be acceptable when somebody is violating somebody else’s individual rights. Therefore, we believe in gay marriage, changes in gender, freedom of speech, religion, and equitable rights for everyone so long as they do not come into conflict with anybody else’s rights as an individual.

So, dear reader, libertarianism is not just a political or economic principle, some would even argue that it is a principle for living; and what better way to live than the path you set for yourself?