As An LGBT POC, My Voice Is More Important To Our Democracy Now Than Ever Before

As An LGBT POC, My Voice Is More Important To Our Democracy Now Than Ever Before

A few days in November will decide my fate. 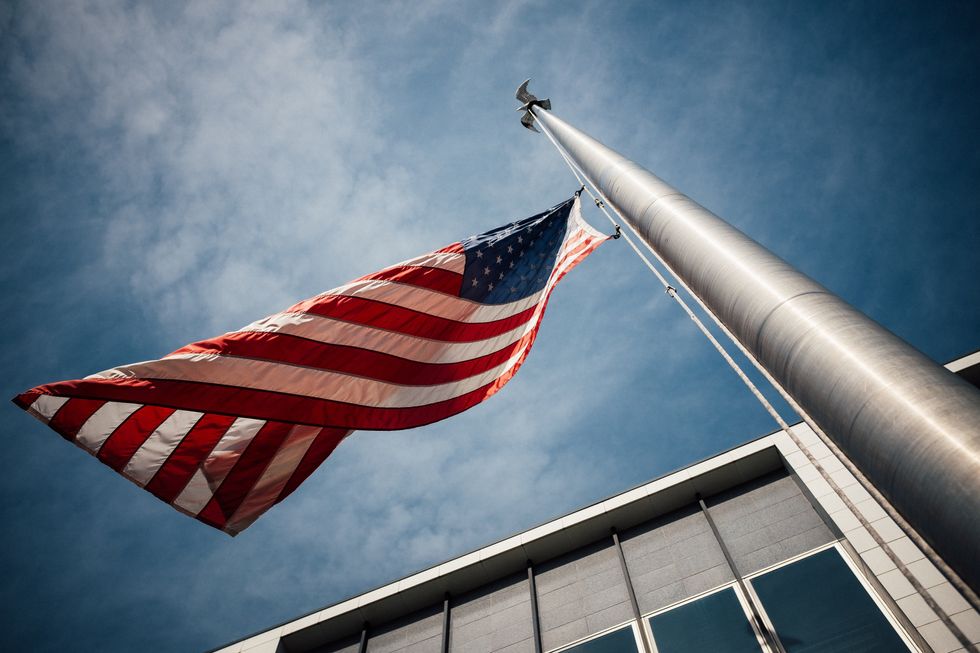 Photo by Jonathan Simcoe on Unsplash

I think everyone can agree that this year has been crazy. This election season has been terrifying, even by 2020 standards.

Since votes began being counted, I've checked the results every few minutes. I've picked at my cuticles and tapped my foot in anxiety because of what's at stake.

My entire identity would be attacked if Trump won. Everything I've grown accustomed to, every freedom I try to exercise, would be up in the air.

Amy Coney Barrett has only solidified my fear. She is a pronounced Catholic and views certain social matters in a very conservative, mildly religious light. As of November 4, 2020, the Supreme Court has been hearing arguments on the case Catholic Social Services v. Philadelphia. There is no indication of what ruling will be reached. However, this case will help set precedent for adoption and foster agencies everywhere. As stated by Catholic Social Services, if an LGBT couple asked to work with CSS, they would not be turned away, but redirected. Philadelphia has contracts with foster agencies and many have policies that include LGBT couples as suitable foster parents. Many claim that Philadelphia's city contracts should uphold LGBT rights on their own accord.

My right to foster children might be in danger.

The growing wave of xenophobia has also affected my ability to feel safe. There have been comments, posters, and speeches made by multiple people that further insight violence and discrimination towards minorities. Trump's speeches and tweets have all been a testament to this.

During his presidency, I have been looked down upon, been joked about, and have been harassed just for my ethnicity.

Every part of myself that I find pride in is being put under a microscope.

The line between church and state is becoming blurred, and this is slowly becoming a nightmare. My own skin feels like an invitation for violence and discrimination. The United States has made incredible progress towards equality and acceptance for all, but recently things feel like they're going backwards.

Do you notice your LGBT friends not expressing themselves and avoiding confrontational situations?

Do you see how your POC friends shift under people's gazes, heads down to avoid the looks in people's eyes? Do you see people of all minority groups watching the news in pained silence, reading every violent headline and praying nothing happens to them? I do.

I notice these every day because they're being directed at me.

There is an underlying feeling of helplessness in knowing that the President himself has helped aid these views. It's invalidating and leaves my skin crawling to hear or read every comment he has made about my culture and communities. For the past few days, I have sat and watched the numbers shift. I have seared blue and red on the insides of my eyelids. I carry my keys in my hand and hope that there is not a car parked next to mine when I am alone. I check my phone, tapping my foot to an erratic rhythm, to America's heartbeat, in anxious patience.

There is only hoping that violence does not break out. There's fear as I watch people say what they will do if a certain candidate wins. There's anger when I watch people draw lines in the sand for who "deserves" to be protected by law.

This election has me terrified. It should terrify you, too.