A Letter to Gene Wilder
Odyssey

A Letter to Gene Wilder

My thanks to the man who touched so many hearts, and was a true hero on and off the stage. 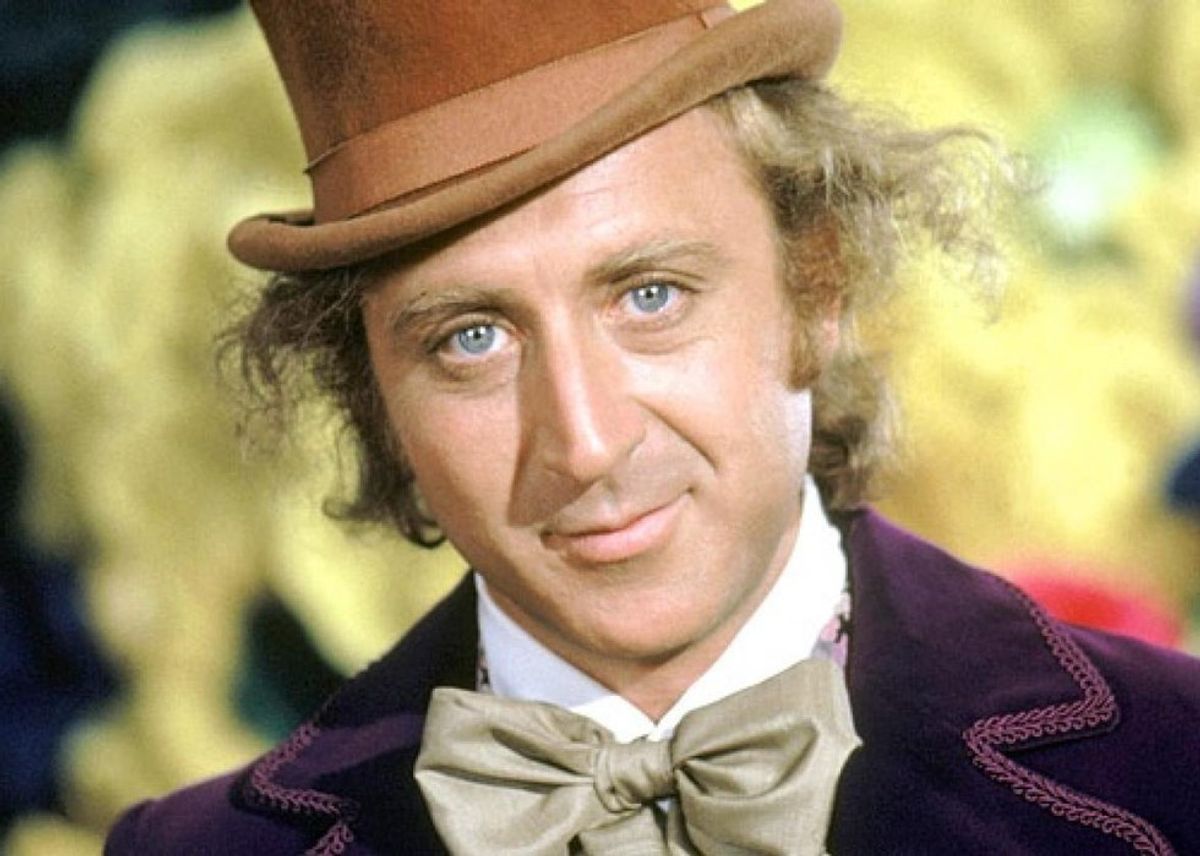 I grew up watching your movies, due at first to my parents who were fans before I was even born. I continued to watch your movies, however, due to my own love of the joyful humor you brought to many performances. You were a hero of mine, and still exist as such in my memory. As a child, I emulated you, as many children do when they dress up as soldiers or cowboys or police officers. I tried to always be upbeat, slightly odd, and constantly compassionate; traits you exhibited on stage and off.

That made the past week incredibly heartbreaking. You were a light in this world, and one of my inspirations. From your performance as Dr. Frankenstein (pronounced Frahn-ken-steen) to Willy Wonka, each character was entirely unique, and yet they all carried this slightly manic persona, they all shared a spark of madness deriving from you. It is this spark that ignites the light in many people and spreads joy like a wildfire.

I would be remiss, however, if I did not mention the work you did to battle ovarian cancer, in memory of your late wife, Gilda Radnor. You stood up in front of congress and testified on behalf of those that have suffered due to ovarian cancer. You claimed in an interview that giving speeches made you nervous, and that you generally avoided them. However when it came to fighting for a cause you believed in, and helping those that were not getting the help they required, you stood up. You made your life stand for more than just acting, or bringing joy to people; you stood up for what was right and fought a fight that was being overlooked by many.

I wish i could have met you, known you in person, and learned more form you. The world will miss you... I will miss you. However, I can find solace that you had even thought of death during your musings. The quote, as I have heard it, states:

"I've become pretty philosophical about a lot of things, including death. It doesn't get to me. I'm married to the woman I love, and I've done a lot of the things I wanted to do. At this point, the way I feel, if it's over, it's over."

Even when facing your own mortality you took it in stride. There is no fear, no hesitation, no remorse. This lesson, to live life in a way to be able to greet death with peace in your heart, is the greatest you have given me. Even though you will never see this letter, I had to give thanks to you. Wherever you are now, it is made better because you are there.

"But Charlie, don't forget what happened to the man who suddenly got everything he always wanted...He lived happily ever after."

Caitlin Marie Grimes
University of South Florida
11530
Beyond The States