A Letter To My Loved Ones

Lack of Direction, Making Music, and Where I Plan to Go Next 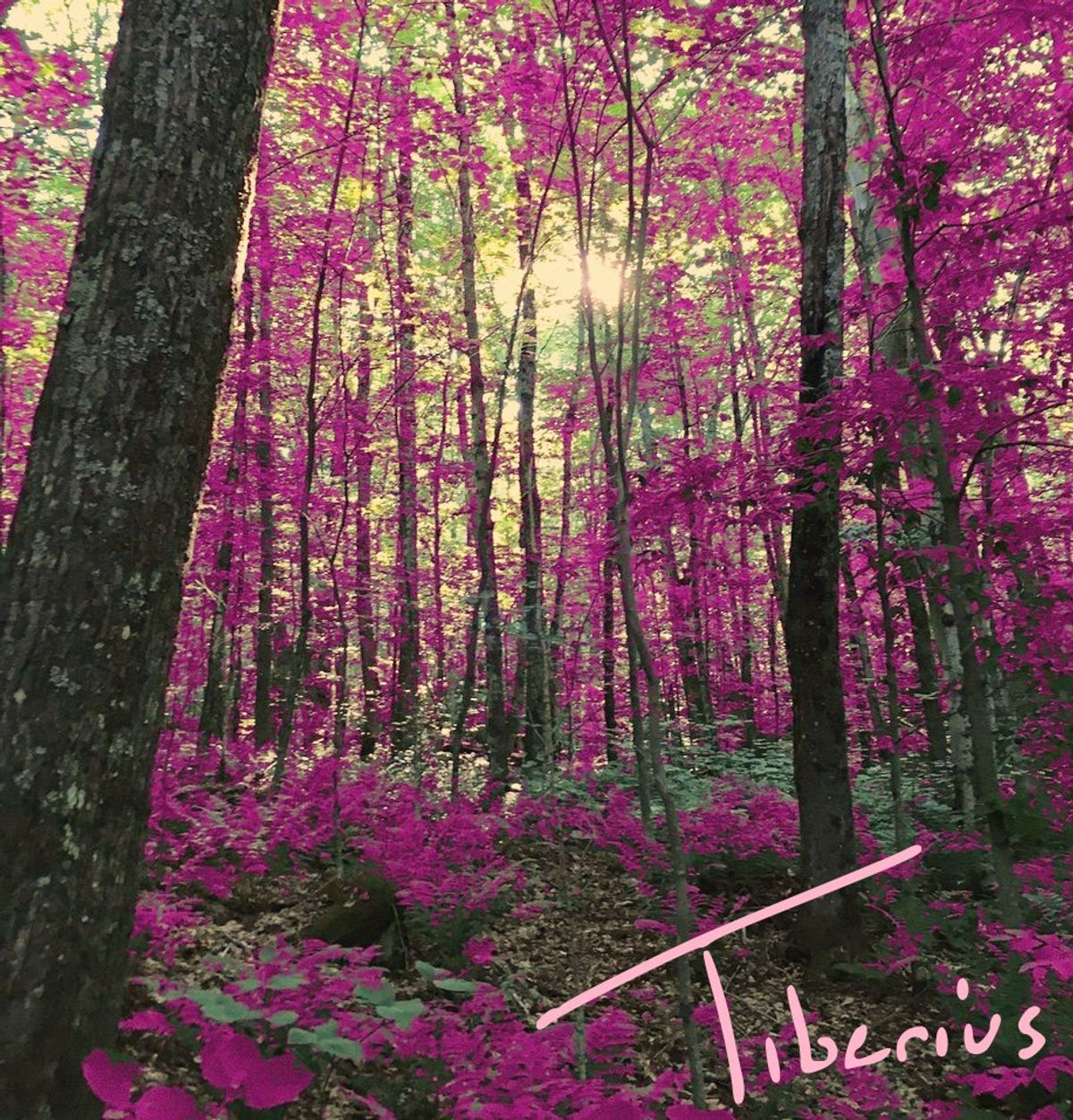 I'm dazed at my computer screen. It's 2 A.M. on a Wednesday and I'm stumped. I've been criticizing the same draft of "Almost Fun" for weeks now, and I've started to grow irritated with this entire project. But a day hasn't gone by without this unfinished Logic file eating away at the back of my head. I'm still determined to love this.

I started writing crappy love songs after purchasing my first acoustic guitar at age 13. Gaining experience and insight through high school left me to pursue a more mature writing style, and eventually I progressed to writing mediocre love songs. My post graduation experiences however, shifted my creative process completely.

This past year, I've undergone a series of anxiety related attacks that I've deemed to be the physical manifestation of a lack of direction. Out of nowhere I'll start to question where I am, and if I'm awake, as if someone had slipped a hallucinogen into my food, and I’m in midst of some really horrific trip. I find myself detached from reality, and until recently, had no idea where it was coming from. But inevitably, it became clear I brought this upon myself.

After the honeymoon period of my first year of college wore off, the friends I surrounded myself with started to create a deal of stress in my life. Late nights full of laughs, and some of the most cherished memories I’ve made in my adult life, started turning into arguments, and dramatic stage productions. I found myself happy less and less, questioning whether my friends really wanted me around. Trash talk became the norm of what was thrown around between us, and I grew constantly paranoid I was the subject behind closed doors. By the end of the semester, I was practically running home to VT, leaving my Skidmore family behind for the summer.

I had a successful academic year, yet my focus of study has no clear shape. While I think I'd love teaching English, I find myself conflicted with the idea of becoming an underpaid teacher. I know I'd be the first one to tell you to "follow your dreams, and don't let the idea of our capitalist society, driven by consumerism, replace that fire in your heart to do what you want", yet I find hesitation in taking a lower paying job. And that bothers me immensely. If I can't practice what I preach, then everything that I’ve tied to this point of sanity feels as if it's one big messed up lie. I find myself anxious about returning to school and forwarding my "career" that I'm still quite uncomfortable with, yet I can't take being in this state of delusion much longer.

What I have decided to focus on this summer has been music, the only place that holds a state of security for me. Whenever scared or afraid, I'm most comfortable behind an instrument, or plugged into my personal collection. While I can appreciate a skilled set of musicians, or high quality production, it’s never been what truly drew me in, but rather how the music spoke to it's purpose.

The ability to communicate a feeling, whether of distress, excitement, or just plain raw emotion, has always captivated the inner mechanisms of my mind. I've seen it through film, books, and art, but nothing has been as therapeutic and as clear as sound. To be able to take a psychological sensation, something living and breathing, and evoke it in another human being, gives me an invigorating rush.

It’s not just the lyrics that musician King Krule states in his songs, but the sound of Archy Marshall’s gravely baritone echo reflected on the deserted shadowy soundscape, that leaves me desolated in a state of pure angst, as I scream out my car window while whirling down the thruway.

Over the past year I've been trying to paint a canvas of washed out sounds, with euphoric colors, with slightly dissonant portrayals of isolation. Most recently, I feel as if I'm in a hazy infinite room with no grip on reality. While events are happening around me, I find myself questioning my state of being altogether, and struggle to find a steady stream of consciousness. I've found it extremely difficult to separate myself, and the type of music I’ve set out to create. I feel I'm getting closer to encapsulating my insecurities, fears, opinions, and perceptions into my work, yet, I often find great difficulty in providing the exact sound to reflect my own feelings. Sometimes words aren’t enough to tell the people around me how I feel. I want to create "songs" that they could listen to, to truly understand how I perceive this world day to day. And while this will always be subject to interpretation, I’ll know what it means to me, and if no one does understand what I see, hopefully it’ll help me reflect on sides of myself I didn’t even know I had.

While I encourage criticism and use it to hone my skills as a producer and artist, I find that its deliverance isn't always as gentle as one may like. In order to put a border between myself, and the work I create, I release it under a different name.

The persona of "Tiberius" was given to me by a well-regarded teacher, and personal friend during my senior year of high school. In his class, I found that I could express my opinions and thoughts on society, and my own life, in a comfortable and creative environment. In that room, I wasn't Brendan. I was Tiberius. A name that captures the best of my creative abilities, in an entity I can control from a safe distance.

I've grown tired of swallowing the same advice I gave to all my classmates struggling to find what they want to do with the rest of their lives. I'd say, "Do what you want, and don't worry about what anyone wants you to do. You were born, and no one has any control of your life and how you live it", only to struggle with my own status in society in comparison with my personal happiness.

I have finally decided I want to be an artist.

An important distinction to be made is I don't see myself as a musician. I don't view myself as skilled enough at playing instruments, or performing in general to be taken seriously under that title. I’d rather define myself as a poet, and as a creator.

I'm currently working on a project called "Don't Let Your Light Fade Ya Little Disco Ball" I hope to share online later this year. I feel that that title summarizes the internal struggle of not giving up one's creativity and passion, no matter how ridiculous or silly it may seem to the anyone else.

I'll care if people don't like it, I won't lie. But the only thing that would ruin it for me is if I didn't absolutely love it.

If being brutally honest sounds pretentious, then I'm okay with that. I encourage you to think what you want of me. Again, despite how much I want to be accepted by all of you, I will only find satisfaction after accepting myself.