It's doesn't seem that complicated, but it is. 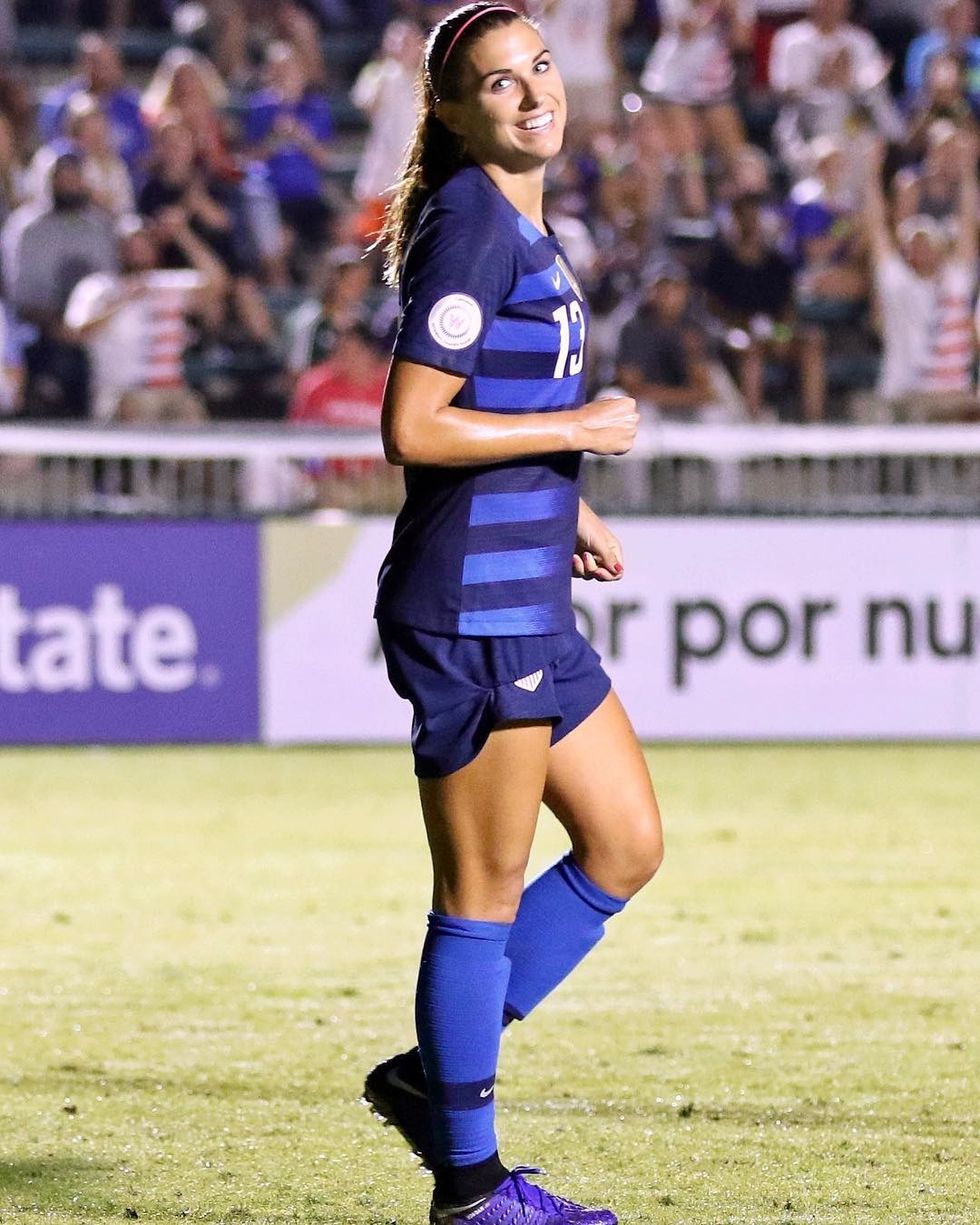 In honor of Women's History Month, as well as International Women's Day which was March 8th, I'd like to bring up an area where women consistently, without fail, face discrimination: sports. Obviously, it's not like we just decided one day "Oh yeah, women are weak and aren't mean to play sports." No, that thought has been brewing for quite some time.

And I'm not one to forgo anatomy. I understand that men's physique contains more muscle and less fat, compared to women's. It's true: women require 10-13% of body fat just to survive, and men only require 2-5%. And of course, you can't forget about those hormones: testosterone, a hormone that is much higher in men than in women, is responsible for supporting muscle growth and bone strength. That's why women are prone to osteoporosis as they get older. And that's why they have less overall muscle than men.

What does this have to do with sports? Well, it's not a foregone conclusion that improving your physical fitness helps you perform athletically. So yes, that's why we have women compete against other women and men compete against men. The problem arises, however, in how much of an opportunity women are given to play sports, on the same level and with the same compensation, as men.

It's true, we've made great strides from where women used to be: housewives. The second feminist movement between the 60's and 80's encouraged more and more women to participate in high profile sporting leagues and the Olympic games. And then, with the work of leaders such as Betty Friedan and Liz Carpenter, as well as the National Women's Conference, a landmark law was passed in 1972: Title IX. If you don't already know about this one, here's what it says:

" No person in the United States shall, on the basis of sex, be excluded from participation in, be denied the benefits of, or be subjected to discrimination under any education program or activity receiving Federal financial assistance" (NCAA 2014).

It applied to all colleges that received federal funding, and the reason it was so important was because it MANDATED that both women and men be provided equitable opportunities and support to compete in college sports, opening up the door for inclusion in all areas of education and athletics, and since its passage, female participation in collegiate sports has risen 614%.

So why are we complaining? The reason that everyone complains about, well anything: money. Women in collegiate or professional sports face heavy pay discrimination from their male counterparts, with even large organizations like the WNBA vs NBA: $80,000 average to $7.4 million on average. A lot of this comes from sexist beliefs, such as "women can't play as well as men" or " the game isn't as exciting with women in it." Which is highly untrue, we literally have women slam-dunking, which is the symbol of good basketball.

But it's not like we can just convince people to watch and pay for women's basketball as much as they hype up March Madness. And unfortunately, the revenue from viewers and tickets to games is what pays the athletes' salaries. Of course, this is mostly the case with basketball. Let's look at an instance of pure misogyny: women's soccer.

According to the New York Times, the U.S. women's soccer team brought in more than $23 million in game revenue in 2015, after winning the World Cup. The U.S. men only brought in $9 million. The highest paid female player received 1.2 million in that same year, while the highest paid male received how much? 1.4 million. That's right, more than the female player who actually won the World Cup, playing a very entertaining and athletically compelling game indeed. So you tell me, is it really about revenue, or is it just good old-fashioned sexism? Apparently it's never gone out of style.

Going back to my point on anatomy, it's ok to think that men and women are built for different things. In fact, ignoring that gets you farther from the truth. Traditionally and anatomically, women are meant to be child-bearers, nurturers, home-makers. And men the bread-winners. But obviously, that's not everyone's path in life. Which is why we have Alex Morgan, one of the most incredible soccer players.

The problem arises when people, especially men, disrespect the role of a housewife. They don't seem to understand the level of patience and commitment it takes to raising a child, let alone two or three. And when a woman goes into the workforce or the athletic arena, they say, "Go back to the kitchen," underestimating and undermining the hard effort that's put in there. The problem boils down to respect, because it seems like no matter where women are, they can't get it.

So once y'all have figured out how to respect women, treat them as human beings just as you are, we can solve this whole athletic debacle.