Why You Should Let the Ones You Love Know That You Love Them
Odyssey
CurrentlySwoonLifestyleHealth & WellnessStudent LifeContent InspirationEntertainmentPolitics and ActivismSportsAdulting
About usAdvertiseTermsPrivacyDMCAContact us
® 2023 ODYSSEY
Welcome back
Sign in to comment to your favorite stories, participate in your community and interact with your friends
or
LOG IN WITH FACEBOOK
No account? Create one
Start writing a post
Health and Wellness 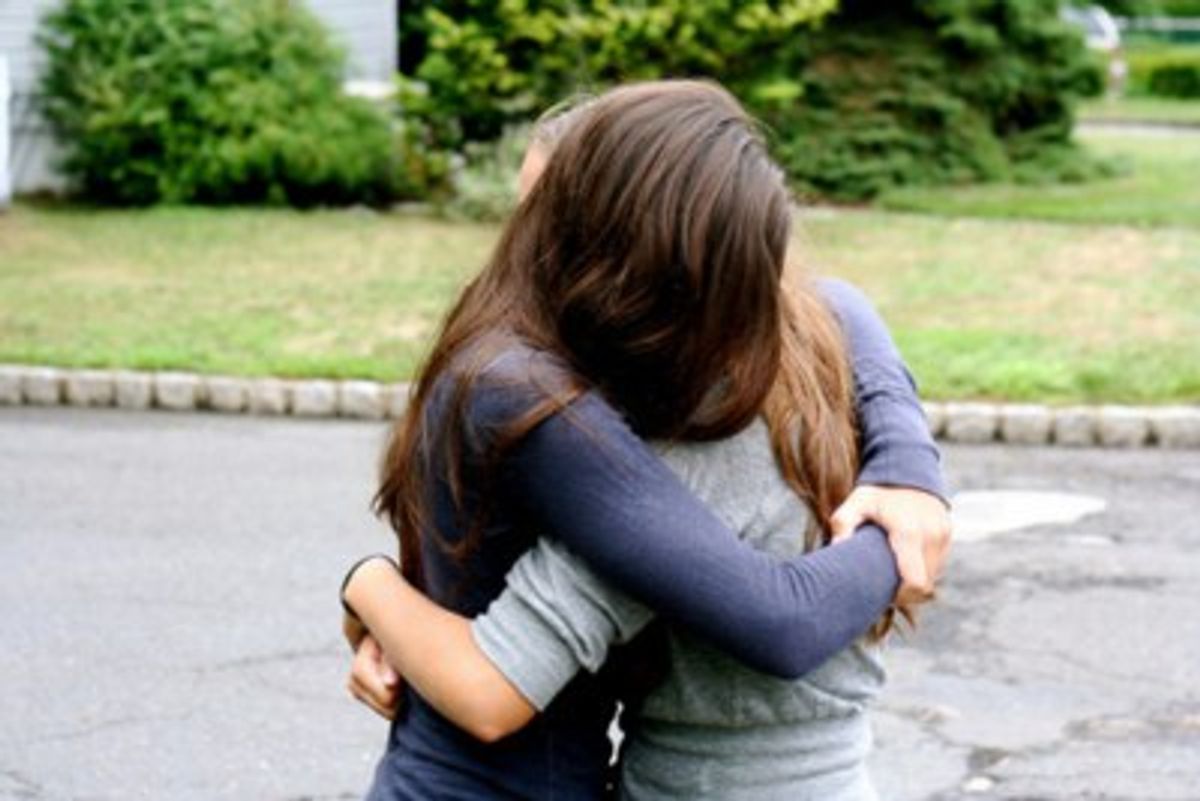 People have major effects on our life and most of the time they have no idea. They do so many little things that influence your life that you don’t appreciate until it’s too late. Sometimes we get so caught up in life that we often forget to let others know what they mean to us, but one day we might not have the chance to. We’ve become a generation that is too scared to talk about our feelings or admit that we even have them. We often take advantage of the things others do for us as people and the world would be a much better place if we could just let those we love know how we feel.

Recently, I lost someone who had a major impact on my life at one point. He was one of those people who would have been there for anyone, no matter the situation. His personality lit up the whole room and radiated through everyone. It was something that I looked forward to every time I saw him. He was the type of person that everyone wished they could be. But, he lost his life too soon and I never had the chance to say thank you to him for all that he did for me throughout our friendship. Maybe someday I’ll be able to share that with him, but I only wish that I had told him while I had the chance to.

You never know when someone’s life could be taken from him or her, and you never know when the last time you talk to someone may be. So take the chance, let people know how you feel and how much you appreciate them. Thank them for what they did for you, because maybe they didn’t even realize they’ve left an everlasting impact on you and the world. You only have one chance in life and you shouldn’t have to live scared to say how you feel.

Be thankful today. Be thankful for another day and another chance to let those know that you love them. Don’t wait until it’s too late and just take the risk. Tomorrow isn’t promised, so take advantage of today. Let those you love know you love them and appreciate them because one day you’ll be thankful you did.