10 Lessons My Brothers Taught Me

10 Lessons My Brothers Taught Me

Siblings, younger or older, can teach you a lot-even if they don't know they're doing it. 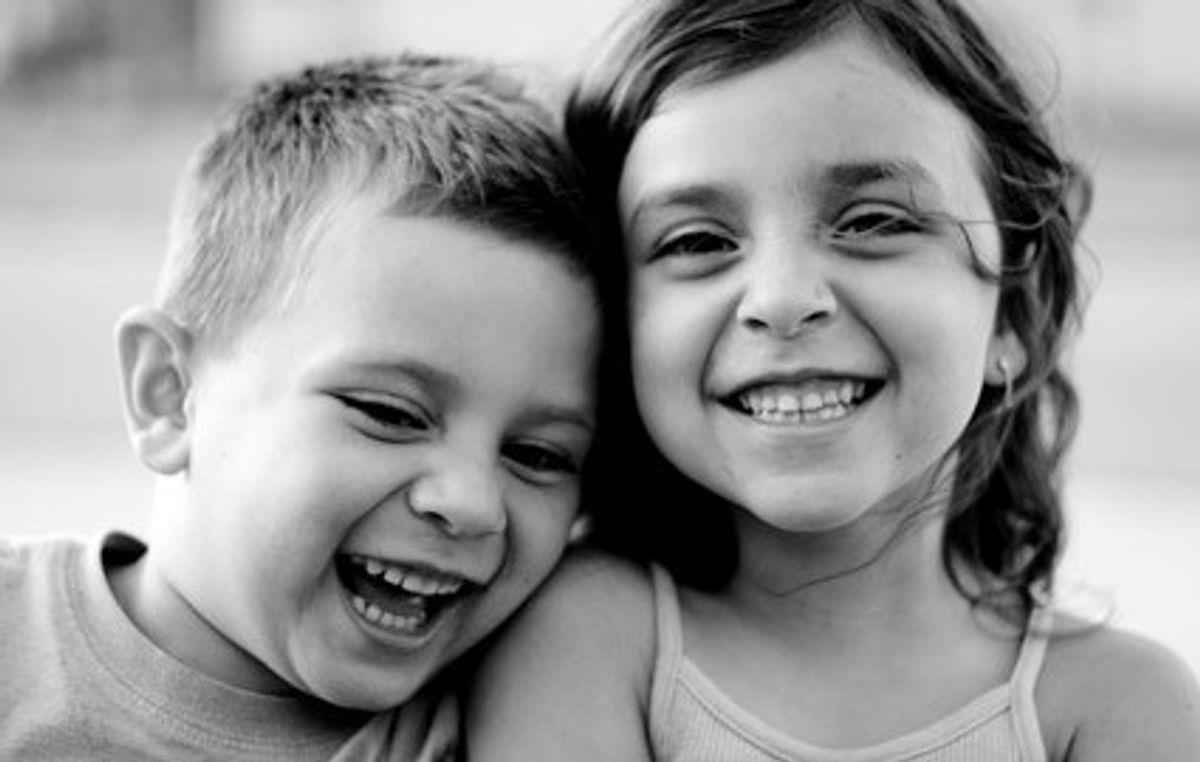 Like everyone, I've had many experiences that have shaped who I am, but I wouldn't be half of who I am today without my brothers. I'm extremely thankful for everything they've taught me, so here are ten lessons I’ve learned from my three brothers.

1. Age does not mean intelligence.

For the important things, age doesn't always matter. Intelligence is one of those things.

My younger brother is brilliant and honestly he always has been. So brilliant in fact that I’d say he's way smarter than I'll ever be...and four years younger.

Younger doesn't mean less intelligent and older doesn't mean more intelligent. Don't ever assume you're smarter than someone because you're older (boy, did I lose a lot of battles), and please don't let anyone devalue you because of your age.

Do it. Say those encouraging things and be kind to others.

My youngest brother always called me beautiful. I mean always. There wasn’t an ulterior motive or anything, he just loves compliments. Those compliments stuck with me even now. He helped build my self-esteem up brick by brick without even knowing it.

So say those encouraging things—you have no idea what they could mean to someone else.

Don’t try it. Just don’t. Also, don’t do everything your older sibling says.

I won’t beat around the bush—my older brother and I were pretty weird. He also liked to convince me to do stupid things. Such as licking his eyeball to see how it tasted.

Some things do not need to be tried. Ever. Don’t trust anyone just because you think they aren’t crazy. Trust me, everyone has a bit of crazy in them.

4. Younger siblings can teach you about the world.

Don't just assume that because someone is younger they have a smaller viewpoint and don't know the issues in the world. I’ve always cared about social justice, but honestly I didn’t know much about cultural appropriation and honestly, I didn't care. However, when my younger brother began to be interested in our Cherokee history he learned a lot about cultural appropriation. He then in turn taught me about it.

“Cultural appropriation can belittle a minority's culture by viewing them as something that can be dressed up as, not as someone with a respected culture. When white people participate in cultural appropriation they may be trying to be ironic or hipster and it’s seen as okay even though minorities have been discriminated against for their own culture.”
-My younger brother, who I never expected to educate me on social justice issues.

Be open to learning from those younger than you. Everyone has different experiences and interests so everyone has something to offer.

Speak up and be bold. Don’t let people quiet you if you don’t want to be quiet.

My younger brother had no issue with telling me I was wrong. Actually, I can’t really think of an instance where he was too intimidated to say anything. I’ve never seen him stopped from doing anything important or fun because general fear was stopping him. I think my social shyness started going away because I learned from him.

If something needs to be said or done, do it. Stop worrying and don’t let fear overcome you.

6. Make sure you know where the brakes are.

Self-explanatory right? Really, be prepared. Know the exits and know where to find the breaks.

My oldest brother taught me this lesson by smashing his head open on some concrete by our house. How did he do this? Well, he and I were with some friends riding bikes in our “Trick School” when he decided to borrow someone else’s bike. Fast forward to where he’s frantically backpedaling and screaming about his brakes because he didn’t realize that the brakes were there, just hand breaks and not foot brakes like he was used to.

This can also be stated as “don’t get in too deep without an escape plan.” Honestly, know your options. Be able to slow down in case of trouble. Be able to stop if you need to or else you might find yourself heading straight for disaster with nothing to do but wait for the crash.

It’s really okay to be wild and weird. Go for it.

So much precious time and fun is wasted by not apologizing.

I wish I had let go of my pride with my brothers a long time ago. After leaving for college I realized how much time I had wasted holding onto little things with them that didn’t matter. Sure, it’s bothersome if my brother is borrowing my shirt without asking, but it really didn’t matter. Nor did a lot of other fights I had with them. I should have followed their lead when they were the first to apologize.

Time with your siblings is precious—don’t give it up to be angry for the sake of your pride.

You can be wild and outgoing, but just remember to be smart too.

My older brother taught me to be smart and cool headed (though I don’t always do a great job) in multiple ways. Sometimes he did stuff that wasn’t exactly smart, like swinging on a frayed rope and falling, so I've learned from his mistakes. But I’ve also learned from his demeanor. He’s respected for keeping his cool, even if situations are tough and stressful.

Just remember: you have a head on your shoulders, use it. Don’t let your passion or wildness completely overcome you.

Love with everything you have and do so unconditionally.

Being on the receiving end of this kind of love gave me all the reasons why people should love unconditionally.

My brothers have loved me unconditionally, which is really impressive because of who I am and what I've done. They love me anyway, despite my failing, and I have to say that is one of the most encouraging things ever. Because of their support, I know I always have someone to turn to.

Love unconditionally. Be like my brothers. The effect on your surroundings can be phenomenal. Everyone deserves to be loved no matter what.