And now it is time to eat a lot more seafood 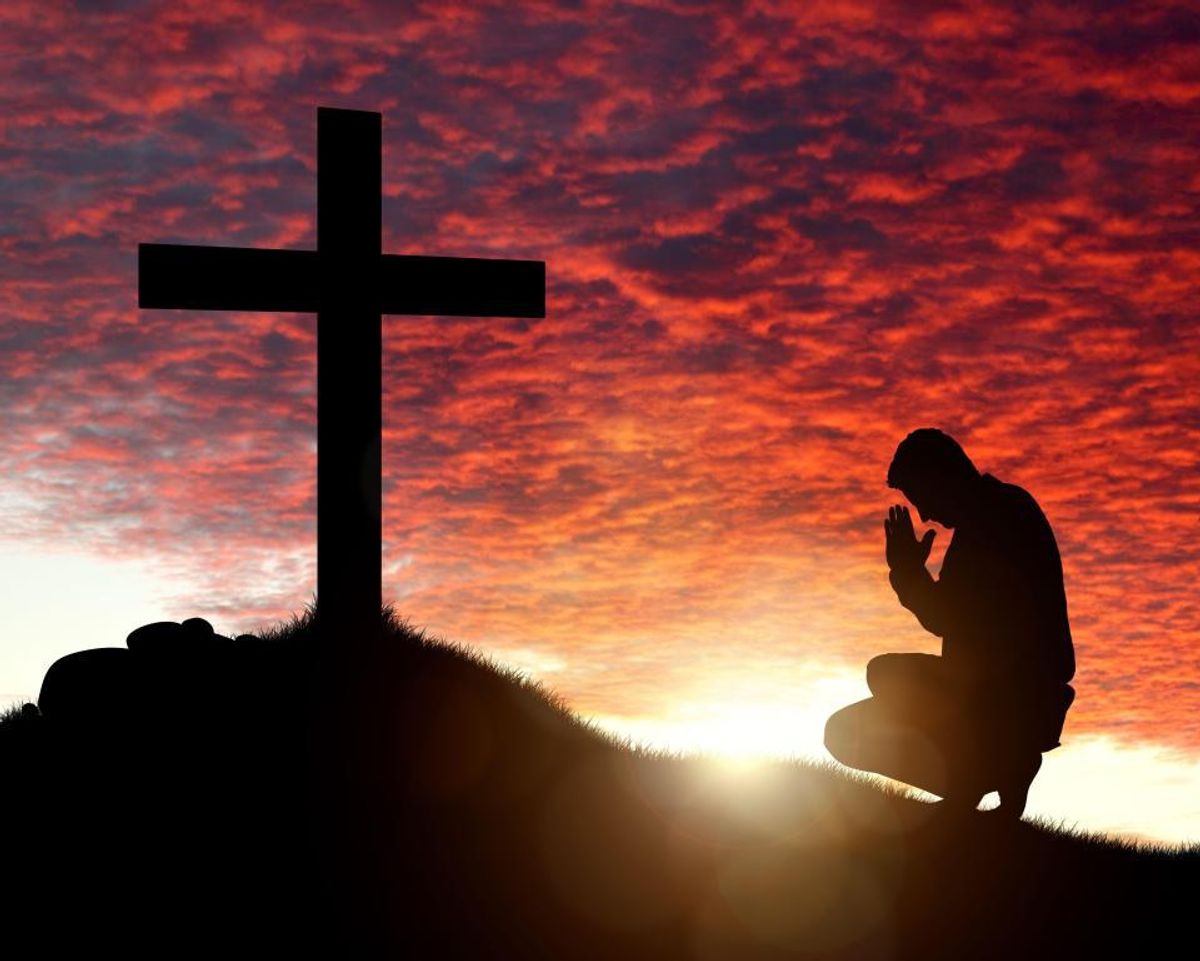 Ever since I can remember I knew that there will be some point before Easter that I will be forbidden to eat meat on Fridays and sometimes Wednesday. When I was younger I never really thought about why I do this. I just thought this was something everyone did. As I got older I began to notice that not everyone does and it is specific to my religion, Catholic. As most things in the Catholic faith, the Lent practices are based on symbolism and centuries of tradition. I know there are people of other faith and maybe even some Catholics that wonder what is the point of lent and what all practices stand for something else. I will try my best to explain Lent for those who do not anything about the practices and for those who want to learn more.

Lent is characterized by actions of fasting, almsgiving, prayer. Fasting is probably the most common aspect of Lent. No eating meat on Fridays. But why not meet and why Friday? Well, this goes back to the Bible where Jesus went into the desert for forty days and forty nights to prepare for his death on the cross. So the Catholic way of symbolizing this is for forty days and forty nights we fast as Jesus did. However, going forty days and forty nights without food is unhealthy so we only observe the fast on Fridays (the day Jesus died on the cross) and Ash Wednesday. We also do not go without food for the whole we just avoid food that has any meat, eggs, and meat by-products in it.

In the desert, Jesus did a lot of prayers and self-reflection. And so we are expected to the same thing. We do all of this to be closer to God and so in this time, we have to figure out in what ways we have been failing him and how we could fix it. One of the ways we do that is by giving up one thing that is holding us back from living that life that we want with God. People have taken to give up things like chocolate and soda, and yes that could line up with a sin or two, but it should be something more than that. In recent years, I have taken to giving something that is not entirely standard. For example, this year I am going to give up complaining. Complaining about things can often make me seem ungrateful and even take me away from a good learning experience.

Another way to be closer to God is through prayer. Lent is a season of intense prayer where you go deep within yourself to see how the path you have chosen to live correlates with the relationship you want with God. Churches always have books available for daily devotions specific to the Lent season. You don't have to spend forty minutes a night praying, but add in some extra time where you truly think about your life. And if you happen not to pray everyday start during this time and see how far you can take it.

The last pillar of Lent is almsgiving. This is basically giving back to the people that do not have much or even just helping out with your community. This part is one of my favorites of the season because it really shows how much of a difference a group of people like a church can truly make. This represents the selflessness Jesus portrayed by dying on the cross for us.

This just describes the introspection part of lent but there is also another part that goes on at the church. And this is the symbolic reminder part that as Catholics we all do. The first big one is Ash Wednesday, which is the official start of lent. This is where you see people walking around with the black soot in the middle of their forehead. Well, that black soot is actually burnt palms from last year's Palsms' Day. And the priest put it on your forehead and says something like From ashes you came to ashes you will go. Basically, this is a reminder that you are born and then you die. The materialistic things won't go with you and what will be left is who you are as a person.

Another reminder is the Stations of the Cross held every Friday during lent. This is reenacting the steps Jesus took until he died on the cross. There is a total about 15 different stations where the priest, deacon, or whoever will read a script describing what went on at that station. The audience will have to kneel at some point and respond at some point and that is done until all the stations are done. The Stations of the Cross is always forgotten about during the Lent season but everyone should attend at least one in the whole season. That is what Jesus did for us so we wouldn't have to. So it is only right to go through it yourself one time even if it is only through symbolism.

Overall, the Lent season is supposed to be a preparation for Easter. Now is the time for the grieving, introspection, and prayer because as soon as lent is over begins the time of celebration when Jesus rose from the dead. In preparation people often go to confession, but also participate in the other practices during Lent season.

Nicole Marie Nigro
Individual Creator
2716
c1.staticflickr.com
Where to start...... Let me start with the cliche that life throws us curveballs and what we do with it is what counts.