The future is now, Old Man. 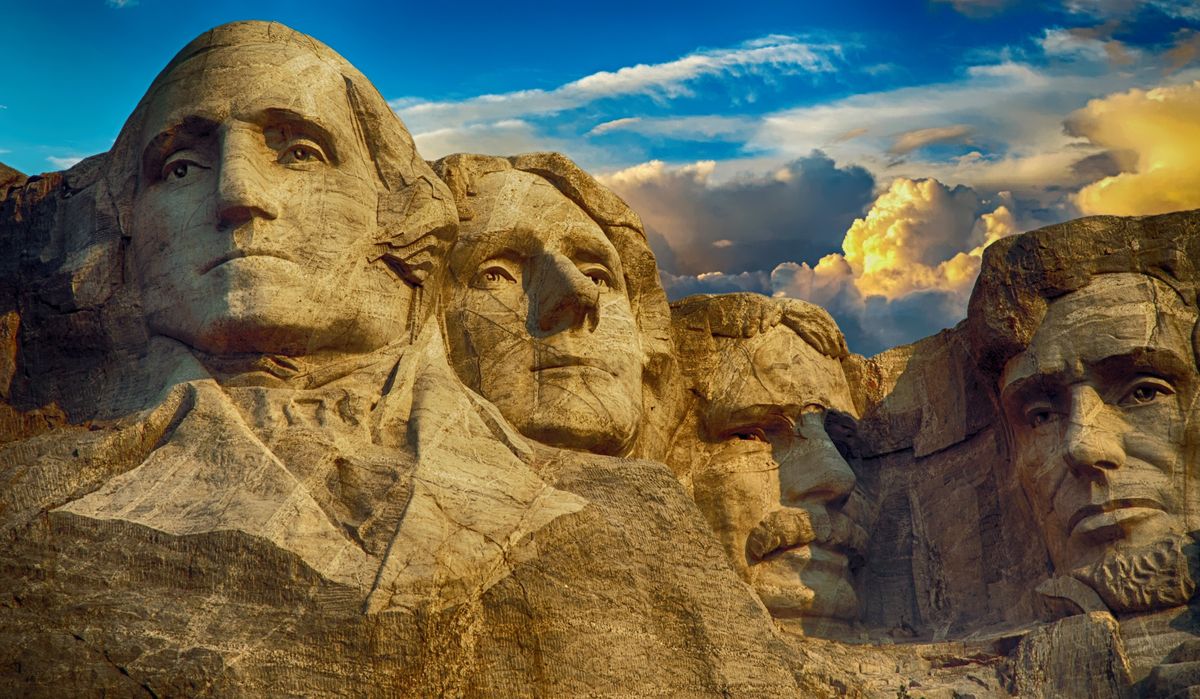 Yeah, I hate the Electoral College.

Yeah, this opinion was incited by my attending a politics course at my liberal arts college. Yeah, I am young and mostly uneducated in the scope of politics.

Jump back to a time way back when- a time when the skies still had the bite of winter but the burn of summer at sundown. It is at this time that I was leaving class. Leaving a particularly invoking class, I caught one last glimpse at my peers’ words to “hear out your opposing side” and “listen to understand, not just to respond” that were freshly jotted in the already doodle-filled margins before packing my journal.

Closing my notebook seemingly also closed the route I believed that afternoon was intended to take. Stomping down stairs, slamming open doors, and finally re-emerging into the sweet orange of 5 o'clock, I realized how noisy my brain was with post-class thoughts and thunks. I needed to reflect on this class- now. The discussion was that good.

I quickly wondered how I’d listen to the “other side”, what issue should I side with, and what others were I inevitably about to get to know? These questions subsided as the practically forgotten memory of our asking about the Electoral College grew from an inkling of a thought into a full train of them. This was the moment. The conception of a hatred towards Revolutionary-era legislation.

One line of my note’s section resonated the whole walk home in that orangey warm that finally provoked me into action.

“If you want to change the world, you need to know the world…”

Within the confines of that classroom, upon hearing this statement came visions of grand Euro-trips and other travel-based day dreams, but by scrapping that, I tuned into the sentence’s more primary conclusion- “get up and go understand.”

“What is the point of the Electoral College,” I type into Google’s search bar.

Lauren, your bias is showing.

My stance is seemingly simple for a governmentally uneducated girl. Is it true fair to have the very few (538 to be exact) represent the very many (voting for the past election was about 130 million Americans)? The answer- unsure. The Lauren answer- duh of course not.

As is the way of my attending a liberal arts college in the midst of my generation’s social justice uprising- I inherently feel as if I know what I’m talking about. I.e. I think I’m right. I, who had one semester of US Constitutions and another of Gov and Econ, feel like I am ready to pave the way to a new outcome of presidential elections.

Just like every other child of my self-gratifying mindset, I sat down at my computer, and made a petition. “‘Not My President’: End the Unfair Electoral College's Power!”: a petition by Lauren - the link is down below.

Here’s the kicker, I may believe that I’m changing the world with my single- petition (signed by yours truly), but I completely missed the “listen to the other side to understand, not respond,” Or in my case- react.

So, with myself becoming “all ears”, I metaphorically “heard out” the pro-Electoral College side by once again… sitting at my computer, but this time to educate myself, like my original intention.

Let the record show that the Electoral College was established back in the drafting up of the Constitution out of fear of the budding democracy becoming a destructive tyranny. It was made as a back-up on the off chance that the country is blinded in a mob mentality of support or rejection towards candidates (Hey 2017, the Founding Fathers want their election outcome back).

They feared violence and unrest would break out to sway opposing voters to a certain side. Unrest surely continues from differing stances on candidates, but violence isn’t a common worry within election season.

With its original purpose slighted, the process of having state representatives double check who will be America’s next POTUS does attempt fair voting by giving unfair power to less populated states. Once again, the few determine the decisions of the many. This is supposed to save the opinions of the Midwest, but if it’s at the cost of the many people living the Coasts than how is that fair?

Finally, there is the rule that an elector can oppose the choice of their state and become none other than a non-representing representative.

My intent of understanding the opposition’s stance sadly only solidified my own. I really did try to understand, but the only understanding made was my understanding of how unnecessary this all is. These rules, put in place by those afraid of a hypothetical, tangibly oppress and ignore the literal and current inhabitants of this United States.

So, I made a petition. Maybe a little self-gratifying liberal agenda can change the world, even if our own mind-sets don’t.

Sign here to support the disbanding of the Electoral College: https://www.thepetitionsite.com/takeaction/631/829/639/