On Leaving the Circle: Family and Moving

My brother and I are both leaving the circle of roads that connect our family, but I know our love will go with us. 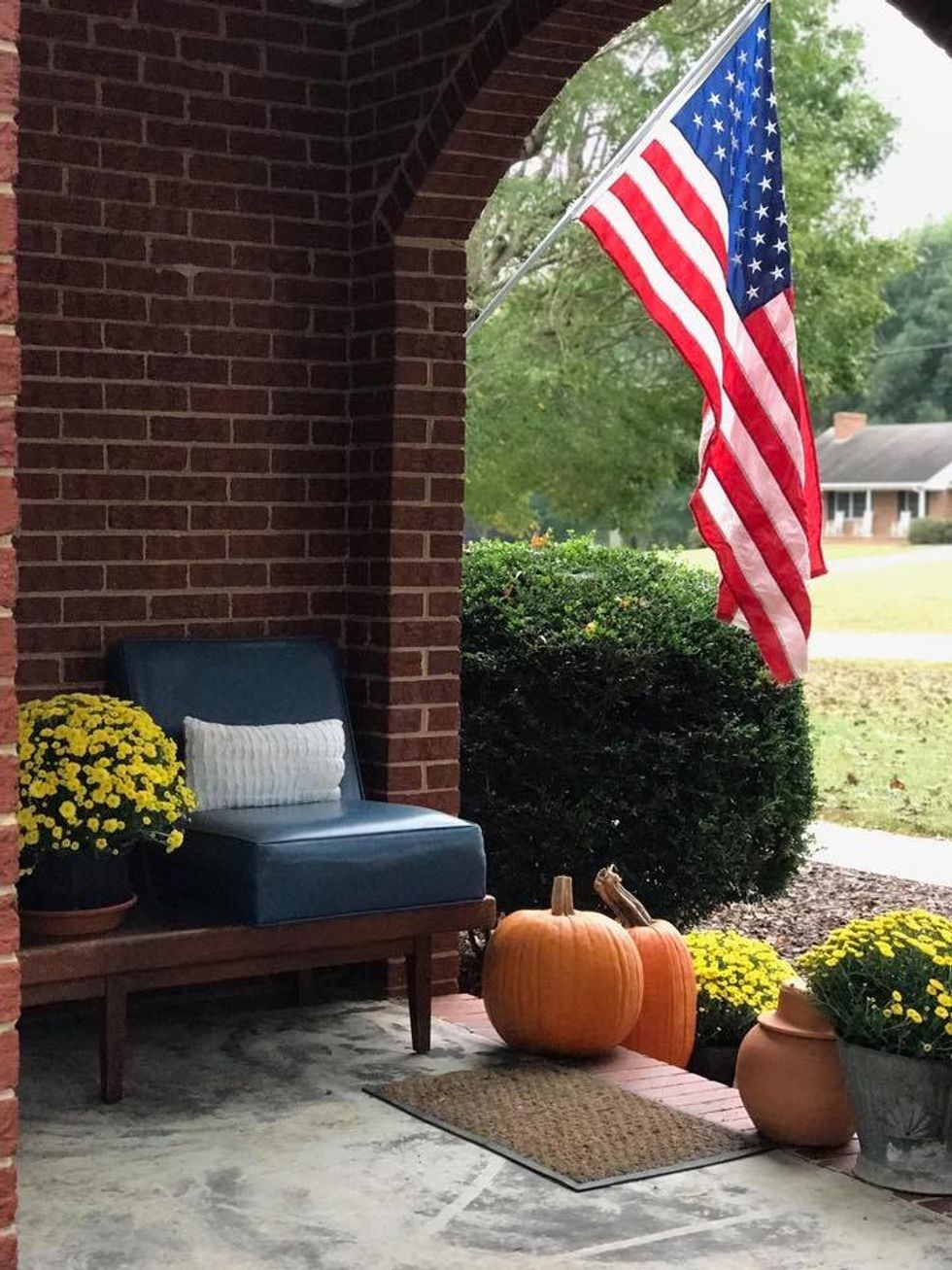 I grew up on a rural road, in a home flanked by farmland and cousins. There are two roads that connected with mine, both of the same pastoral inclination. When I was younger, I'd sit on my front porch, a large stretch of field in front of my eyes, the road far in the distance. I'd dream of being on the rooftop a big-city loft. Of course, I should say, this was during my fascination with and obsession over all things related to the television show "Friends." Monica and Rachel's apartment was my dream. I went to school in the largest city in our state, hoping to settle down in a high-rise after graduation.

Then, like it has a tendency to do, life happened. I fell in love with a boy I went to high school with, who also called our small town home. We both took jobs within a 10-mile radius of where we grew up. At first, we decided it would only be temporary. We'd find jobs in the big city one day, we promised.

Then, year after year, we became more deeply rooted. We started a family, advanced our careers and bought a house on the edge of town. It was a little cottage that we poured two years of time and all of our savings into fixing up. We added an upstairs, knocked down four walls and finished the basement. The result was the home of my dreams. It's happy, bright, cheery and I can see myself in every square inch of it.

Yet, we're selling it in a month to move into another outdated family property, where we'll start the whole renovation process over again. However, this post isn't about that. I've written extensively on my love of this house and how it will gut me to lock the door behind me for the very last time.

This post is about my brother, who lives just down the road. His road intersects with mine, which intersects with my parents'. Together, the three rural streets form a circle. You can walk the entire stretch in an hour. I know because every Sunday, my entire family does just that, in the freezing cold or blistering heat.

Our new home is also a walkable distance away, but in the other direction. It's off the circle, though not my much.

My brother, on the other hand? He's interviewing right this second for a job in Black Mountain, North Carolina, a two-hour drive away. He's getting married this fall and he and his fiance both want to relocate to the hills and valleys of our state, away from the flatness and futility of the Triad.

My parents ate breakfast with him before he took off for the interview and we're all anxiously awaiting the results. If it goes his way, he'll leave our little circle and take off toward the west in a few weeks. We'll cry as he goes, especially as he leaves the little cottage that he poured the past three years into. An old family homeplace, it's surrounded by pecan trees and fields, too, and he's made it into such a little haven. He upfitted it with a new HVAC system, replaced broken brick, planted a vegetable garden, and played folk music from his record player every single night. When he looks back, it will be the house that built him, much like this place is for me.

So, we're likely both taking a step away from the comfort and security of our hometown circle. When I think about it, I'm hit in the stomach with fear and uncertainty. I'm also incredibly nostalgic, so tears spring to my eyes. Yet, I know that deep down, the circle has never been about roads.

It's been about the people that live on these country streets. The homes that cradled us and the family that loved us. It's been about the laughs on those long walks, and the deep, hard conversations we've had as we traversed the wheat fields and stopped to chat with neighbors.

We may all move away, at some point. If that happens, our Sundays will look pretty different. However, I know that the bond we've forged along the circle will move with us wherever we go. It will climb up mountains and travel down hills. It will cross oceans and scale boulders. It's deep, transparent and flexible. I know it because I feel it deep in my bones. People, places and routines change. Love never does.