How I left what I thought I loved to do something about which I'm passionate. 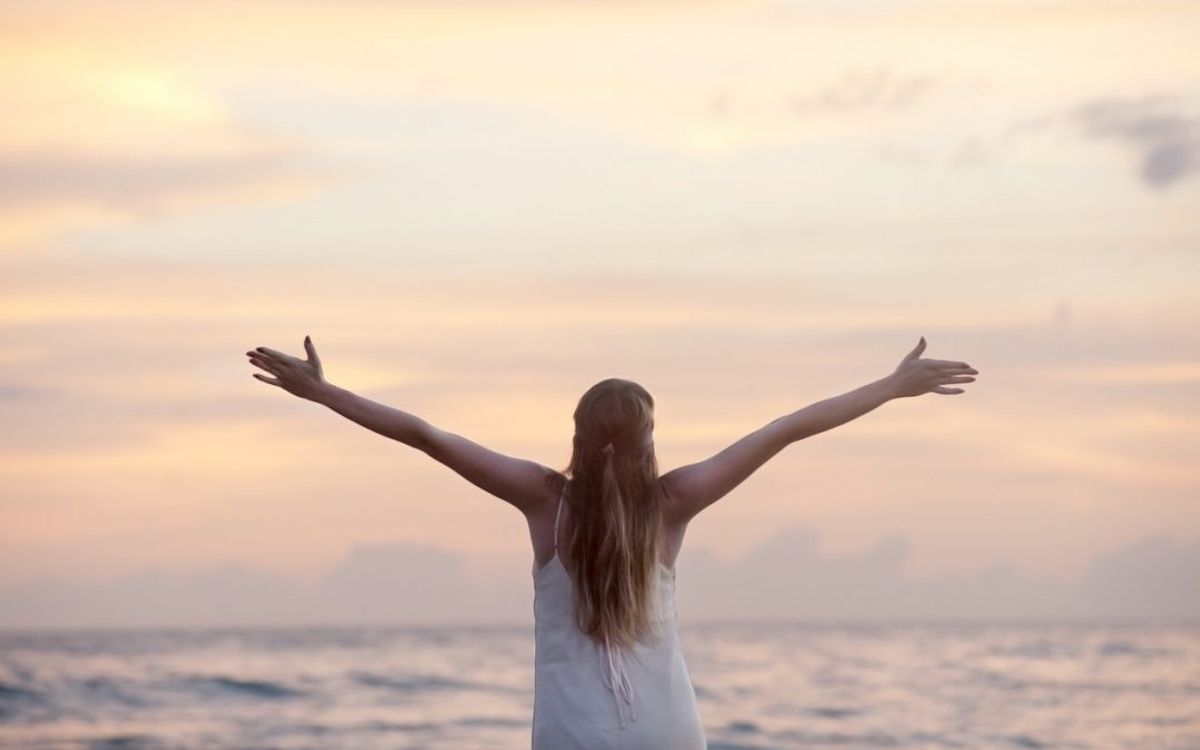 Hey there. Former physics major here. This is a reflection on how I became a politics major during my junior year with only one politics class under my belt.

After taking a few engineering and physics classes in high school, I became interested in the science of cool stuff: physics. I wanted to pursue physics to get a job as an engineer. The more engineering classes I took, the more my interest grew. The practical reasons for pursuing such a career are obvious: high demand for engineers in the job market, decent pay, scholarships for being a woman in STEM (science, technology, engineering, and mathematics), etc. So, I had this goal of becoming an engineer but I decided to attend a small liberal arts school (Centre College) that did not offer an engineering major. However, I knew a physics degree would allow me to attend graduate school in order to become an engineer. Physics is one of the most challenging areas of study, but the challenge attracted me more to the field. I wanted to prove to myself that I could get a degree in physics, but this morphed into proving it to other people: parents, teachers, mentors, and professors. I wanted them to see I had the determination and grit to conquer this challenge.

As time went on and I enrolled in more physics and math classes, my GPA plummeted. I passed classes by the skin of my teeth, so to speak. Many people, physicists and psychologists alike, have tried to explain why physics, as a major, has such a low retention rate. Trust me, I've researched it. There's an article in the New York Times that explores this. The article, titled "Why Science Majors Change Their Minds (It's Just So Darn Hard)" explains that "roughly 40 percent of students planning engineering and science majors end up switching to other subjects or failing to get any degree." (NYT, 2011).

The title is true -- physics is hard. Professors with doctorates can tell you that, but they didn't have to tell me -- I discovered it through a hard way. For me, physics is hard not only because I did not have a great science background in high school, but also because my skills do not fall within the areas of physics. I don't want to use my past experiences as an excuse for performing poorly in college-level physics courses, but I've never been exceptional at math and science, no matter how hard I tried. Sure, I was decent in those subjects when I was younger, but I had never been outstanding. My greatest skills are all connected to social science and arts subjects: reading comprehension, writing, drawing, painting, public speaking, etc. When I got to college and barely passed my classes, I discovered I loved the idea of having a physics degree more than the actual material and discipline itself. I loved the idea of defying stereotypes by being a woman in STEM. I loved the idea of impressing people when I told them my major.

My attraction to physics began to fade as my college career continued through my sophomore year. During my semester abroad in Scotland at the University of Glasgow, I took a physics class to count towards my major so I could stay on track upon returning to Centre. I dedicated the majority of my time abroad to this one class because I had not taken the Scotland-equivalent of prerequisite courses for it. I missed opportunities to travel and other experiences in order to study a subject that soon I began to hate. I kept my head down and barely passed the class.

Fast forward to spring term 2017. After experiencing what my therapist would call "culture shock meets PTSD" in Scotland, I had to take a calculus class and an electricity and magnetism (E&M) class, as well as to finish up a few general education requirements. I was stressed to the max, depressed, and unhealthily lost a bunch of weight. I barely kept my head above water again. I couldn't handle the pressure. I put pressure on myself. I have to keep up with this major because of my parents/professors/mentors, I thought. ***Note: my parents/professors/mentors never pressured me. It was completely self-inflicted.*** However, amongst all this, I managed to land an internship with NASA. (Don't ask me how I managed to do this, considering my circumstances. That's a story for another day). After dropping all of my extracurriculars to cope with the heavy workload, I began to research other majors and talk to professors in different disciplines like anthropology, sociology, and politics.

During the summer of 2017, I interned at NASA Langley Research Center in Hampton, Virginia. I worked with a great group of fellow interns, met a lot of cool people, and saw a lot of cool stuff. This internship allowed me to see where a physics major could take me, and I thought that might be launching a rocket (which I did with a team as part of RockOn! camp) would motivate me to continue my college career as a physics major. TLDR: It didn't. However, I became interested in STEM policy. Specifically, how did NASA get funding for their projects? How does government funding end up in the hands of NASA researchers? How are space technologies regulated? Do they have to adhere to the U.S. law or are there separate laws? These are the questions that flooded to my mind by the end of my internship. I could feel my focus shifting from How do rockets work? to Legally, how do we put rockets to the sky? I explored fields like space law, technology law, and government-science relations. I talked to people in my age who were pre-law and a few lawyers to get feedback on how science and law could be related. During the open course enrollment period of summer, I enrolled in a constitutional law course for fall 2017, in addition to one physics class.

Here we are in the fall term of 2017. I'm in love with my constitutional law class. Not only that, I'm also glad to see that I'm doing really well. I'm still managing to stay alive in advanced E&M, but barely. Just before fall break, I met with my advisor to discuss changing my major. He intimidated me at first because he's so smart and he's one of the best professors I've ever had, but he was very supportive. He told me, "Obtaining a physics degree is definitely possible. I have no doubt in my mind that you could do it, but you might hate your life for the next two years if you keep going in that direction."

Then it hit me: it was never a matter of capability, it was a matter of doing what I wanted to do.

He asked me, "Why do you like your law class?" I thought for a moment and I said, "I love the research. I love the writing. I love developing my own arguments. It's almost an art to me." He said, "It sounds like you've already found your passion. You should feel good about finally pursuing what you're passionate about." I filed the paperwork the next day with the Dean.

That meeting with my advisor changed my life (and my major). I realized that the challenge of physics motivated me because I worked towards making other people happy instead of doing what made me happy. I have since dedicated my studies to myself, which is how it should be. I have a lot of catching up to do in the field of politics, but as my new advisor said, "Too much of what you love is heaven."