Learning Something New: Five Reasons To Learn A Critical Language
Odyssey
CurrentlySwoonLifestyleHealth & WellnessStudent LifeContent InspirationEntertainmentPolitics and ActivismSportsAdulting
About usAdvertiseTermsPrivacyDMCAContact us
® 2023 ODYSSEY
Welcome back
Sign in to comment to your favorite stories, participate in your community and interact with your friends
or
LOG IN WITH FACEBOOK
No account? Create one
Start writing a post
Politics and Activism

Learning Something New: Five Reasons To Learn A Critical Language

These unique sets of languages expand beyond more commonly pursued languages such as Spanish, French, and Latin and they typically require more time to acquire. 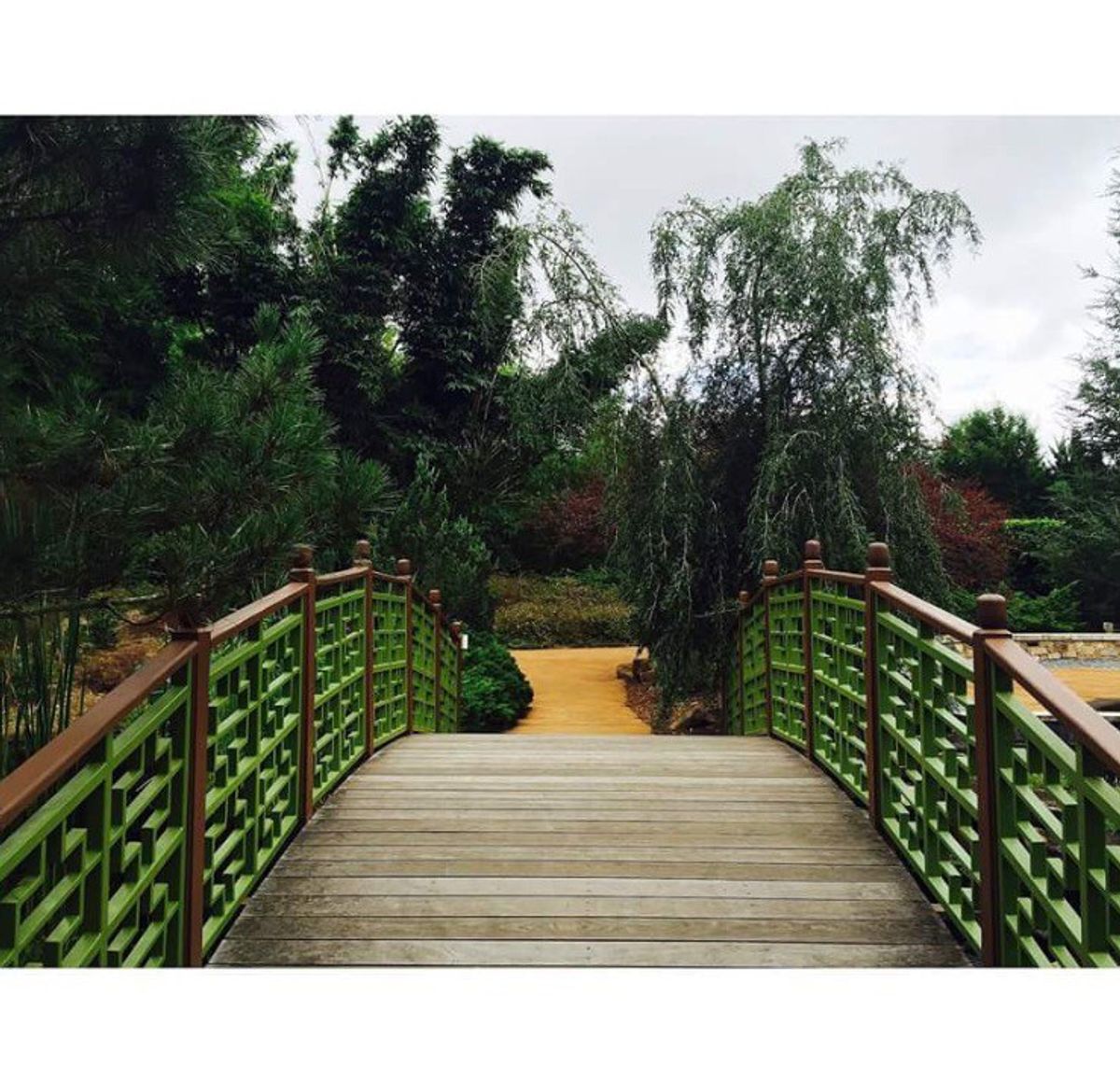 These unique sets of languages expand beyond more commonly pursued languages such as Spanish, French, and Latin and they typically require more time to acquire. An example of critical/supercritical languages would be the (14) designated by the Critical Language Scholarship (CLS) program, funded by the US Department of State, which include:

With non-governmental Organizations (NGOs), such as Apple, issues of global expansion and diplomacy, the need for critical/supercritical is becoming increasingly apparent in both the public and private sectors.

As a result, modern foreign languages are becoming an invaluable skill to obtain amid a 100,000 person decline in Americans learning a language other than English (Modern Language Association).

Learning critical/super critical languages is a rewarding challenge that promotes perhaps one of the most transferable skills in the world: communication.

Learning a new language, especially at an older age can present its own unique obstacles that present themselves when diving into linguistics, script, and cultural differences These challenges however, are the very thing that makes learning a new language fun and engaging.

Another reason one should consider pursuing a critical/super critical language is because it opens a door to an entirely new world of other foreign language speakers.

Whether you're seeking to travel abroad on a vacation, an academic program, or an international event; knowing how to communicate in the domestic languages of your host country includes you in the conversations that could open doors and opportunities abroad.

Be Competitive, Market Yourself

While learning another language can be an asset abroad, being multilingual has its perks in the United States as well. Diversity, inclusion and progressive change has become a defined feature of organizational success.

With this staple of best practice in the current marketplace being able to navigate through culturally diverse settings through communication is becoming a standard and expectation in almost every contemporary industry in the private and public sectors.

After learning a new language, a natural next step is wanting to apply what you've learned! In my own studies of Mandarin, I have personally grown a yearning to commit to an experiential education by immersing myself within opportunities to go abroad and improve my knowledge of culture and linguistics to become even better within my acquired proficiency.

Being able to visit a country and experience the establishment of the social constructions firsthand, while also navigating through your own unique fit within the given culture.

Learning a language, for me at least, has been a journey of professional development that has improved my skills beyond the linguistics of it all. One of the age long rules of learning a new language, "Use it, or Lose It" has been applicable to more than just a scholarship in languages.

The dedication that I have personally been able to apply towards learning a critical/super critical language has inspired me to apply the study habits I've learned such as committing to at least 30 minutes of practicing and structuring dialogues, applying my acquired proficiency in areas where they fit, and maintaining a positive attitude toward the challenges and rewards that inherently come with learning a new language.

QueenRadhi
The State University of New York at Stony Brook
2753