Labeling Theory: Why Name-Calling Is Harmful

Labeling Theory: Why Name-Calling Is Harmful 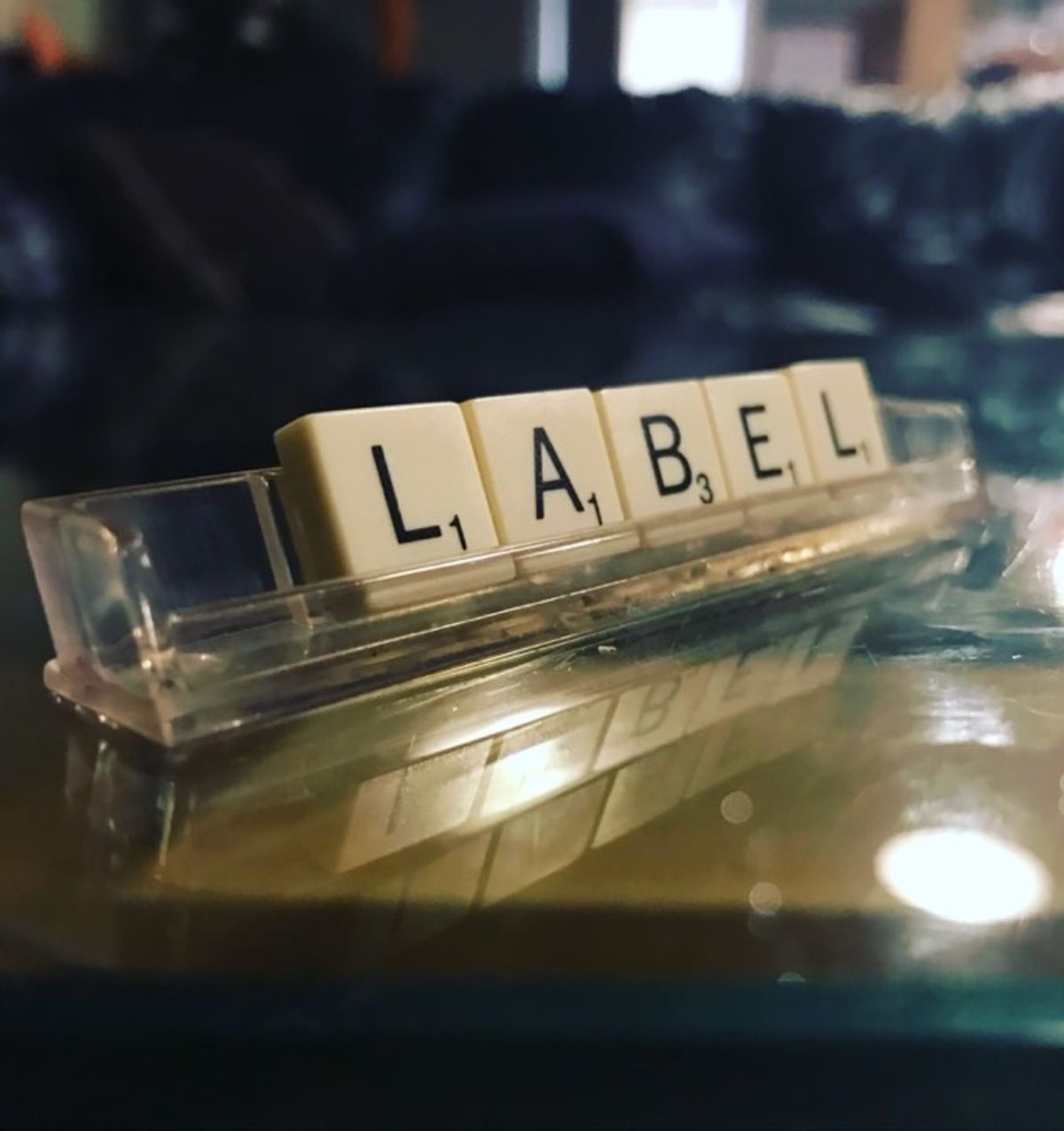 “Sticks and stones may break my bones, but names will never hurt me.”

Commonly heard on the playground, this phrase has the potential to be inaccurate. Words can harm us emotionally, and they do so in specific processes: labeling theory and role theory.

Labeling theory is defined as people come to identify and behave in ways that reflect how others label them.

Role theory, coincidentally, is defined as the correlation between people acting in predictable patterns in order to fulfill the roles they believe that they must fulfill.

Labeling theory and role theory are based on similar inferences: both assume that people can shape their own identities based on their impressions of what other people want or need of them.

This is when deindividuation, the loss of self-awareness, began. The prisoners were stripped and given prison uniforms. They were given identification numbers and told they were no longer going to be called by their names. Guards were instructed to do whatever they thought was necessary to keep prisoners in line. On the first day, the guards taunted the prisoners and harassed them. The prisoners adopted their roles and began telling on each other to the guards. When the prisoners tried to break out of the jail on the second day, some were beaten and stripped. They were openly mocked by all of the guards, and some lost their beds.

One important finding that Zimbardo noted was that the more the prisoners were dependent on the guards, the more derisive the guards became. The sneering of the guards made the prisoners more submissive. Personal identity in the real world was lost in lieu of the roles that these people now had. The roles became real. The more power a person had over another, the less respectful they were of that person.

Zimbardo decided that the one of the prisoners was too emotionally disturbed to continue with the experiment.

“The psychologists tried to get him to agree to leave the experiment, but he said he could not leave because the others had labeled him a bad prisoner.”

Zimbardo explained that this was just an experiment and that it was over, and the prisoner was better.

The conclusion of the experiment was that people adapt to the social roles given to them by everyone else. When people are given roles, they act in a way that they believe is fulfilling the role.

So when we do name-calling, we are giving someone a social role to adhere to, and when people bully someone and try to make them adhere to a new social role, they may succeed in harming that person. No one should use name-calling in order to gain power over another person. Role theory and labeling theory from Zimbardo's experiment indicate that power imbalances between people can breed disrespect and harm.

Sometimes people advise those who are called by bad names “to own it,” but that is exactly what the victim should not do.

Owning it means adhering to labeling theory and role theory. Our identities should consist of defining ourselves instead of allowing others to detrimentally harm us by trying to give us inferior labels and names.

We are all equal.