Why Girls Want A Guy With A Soft Side
Odyssey
CurrentlySwoonLifestyleHealth & WellnessStudent LifeContent InspirationEntertainmentPolitics and ActivismSportsAdulting
About usAdvertiseTermsPrivacyDMCAContact us
® 2023 ODYSSEY
Welcome back
Sign in to comment to your favorite stories, participate in your community and interact with your friends
or
LOG IN WITH FACEBOOK
No account? Create one
Start writing a post
Politics and Activism

Why Girls Want A Guy With A Soft Side

We're not saying we want guys who cry at the drop of a hat, but it's okay to show us how you really feel. 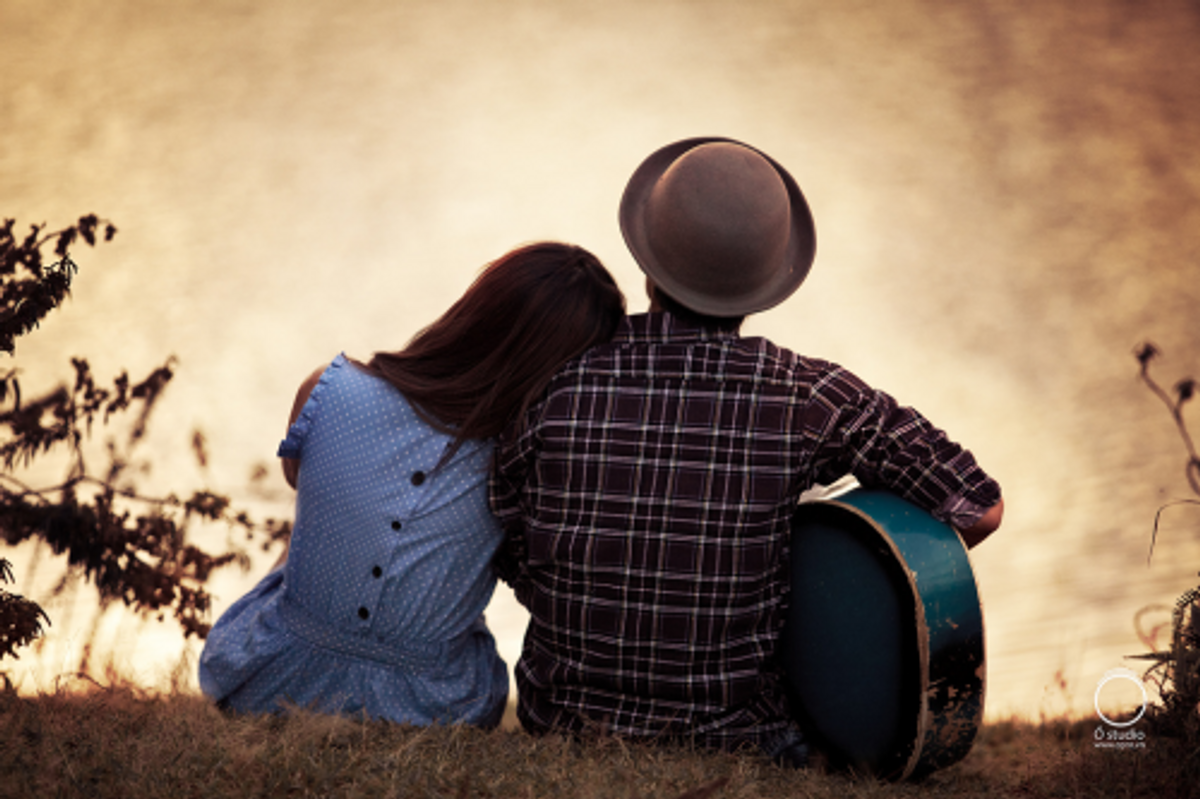 Don't get me wrong, it's attractive when a guy is assertive and gives off that "manly" vibe. Some of us are even turned on by that fresh-out-of-the-gym glow. But any girl can tell you that there's something way more attractive about a guy with a soft side who isn't an egotistical macho meat head.

Trustworthy. This is the kind of guy who can open up to you when the time is right. He doesn't hide the way he feels or pretends he's not feeling anything at all. He'll let you know when something is bothering him or admit the way he actually feels about you. A common misconception is that, "The soft side is the weak side". Personally, I think that the guy who can break down his walls to let you in is the guy you want to keep around. There's no wondering with him; nothing that you constantly question in your head. You don't have to ask yourself if he's faithful because you just know.

Everything just feels sweeter with the guy who isn't afraid to show affection. The way he holds your hand when you're walking down the street. The butterflies you feel when he holds your face and kisses you. This is the guy who'll make you feel loved.

He knows how to listen, even when he doesn't want to--and with an open ear. When you cry because you're on your period, or stressed about absolutely nothing, he listens and knows how to comfort you at your weakest moments. There's no judgement, or uneasiness when you're falling apart because he knows what you need and he gives it to you. He's not afraid of commitment.

Every chance he gets to show you off, he does. It doesn't matter if he's around his guy friends or his family, he wants everyone to know your his. We all know the guy who acts like an ass towards you around his guy friends because he's "too cool", or doesn't want to admit that he's tied down. There's honestly nothing worse than "that" guy.

He doesn't have two sides. There's a 10/10 chance that you've met a guy who talks complete smack about his girlfriend or complains about her when she's not around. The guy who's clear about his soft side doesn't want to be someone else when he's away from you.

He get insanely jealous... but you like it. Guys who admit they are jealous when you're going out in your best outfit without them, or see a guys name pop-up on your phone are very obviously showing how much they care. Us girls love it when a guy admits their jealously because it shows that they're afraid to lose us.

All in all, a guy that shows off his soft side is confident and there's nothing more appealing than a confident man.