18 Things More Important To Keep Up With Than The Kardashians

Imagine if the devastation of Puerto Rico had more publicity than the Kardashians. 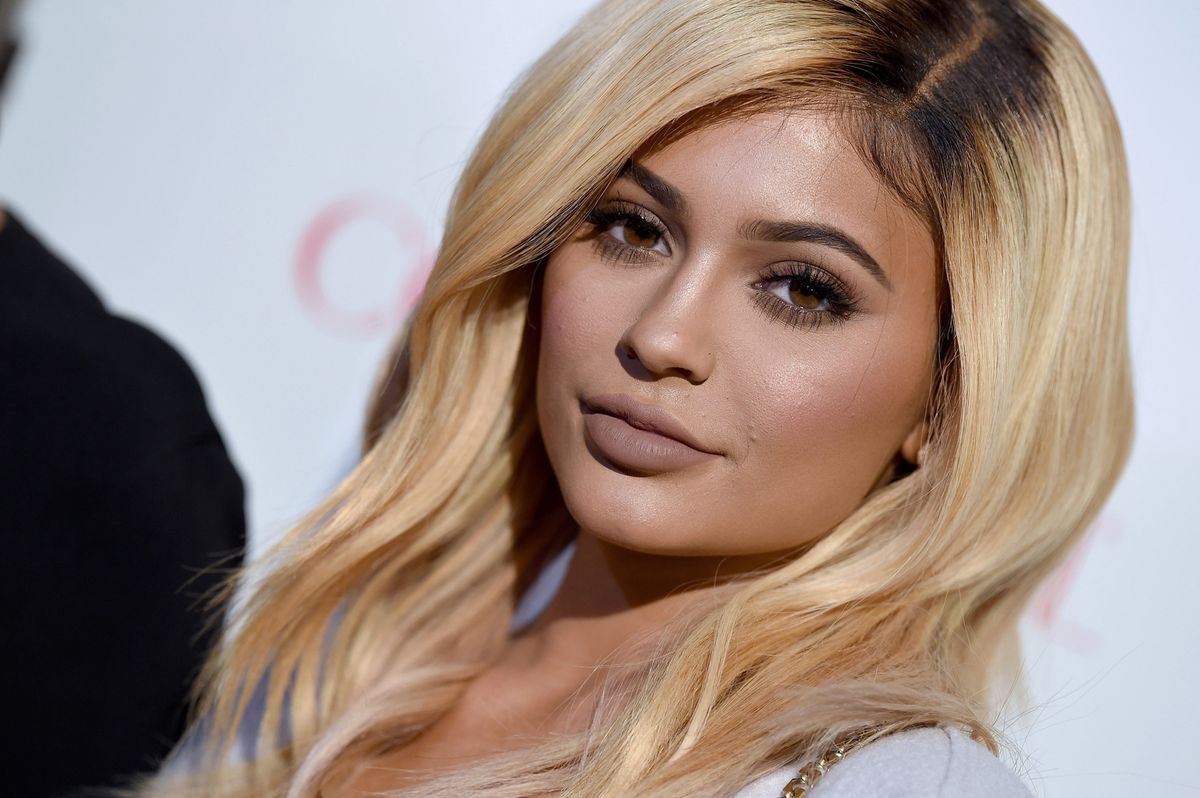 If you don't see something about the KarJenner clan on any form of social media, is the world really turning? Are you really living if you don't see the revealing outfits of Kim Kardashian, the ruin of Scott Disick or the newest shades of Kylie Cosmetics?

Unless you live under a rock, you probably heard that the youngest of the KarJenner family, Kylie, is supposedly four months pregnant with a little girl. I would say "awe how cute," but quite frankly, I don't care. It also happens that Kim Kardashian is expecting her third child with Kanye West via Surrogate and Khloe Kardashian is reportedly pregnant too/

Kylie may only be 20 and pregnant, but here are 18 things that are far more important than one more addition to the unfortunate KarJenner Dynasty.

Instead of sharing photos of a pregnancy that may or may not be real, share links to spread information about how you can help all the islands struck by Irma, Jose, and Maria. Florida needs our help. Puerto Rico needs our help. Almost all of the Carribean is nonexistent. They need our help.

Texas is also still recovering from Harvey and tropical storm Katia. They also still need our help recovering. Many sites like Facebook and Red Cross have more information about donating and volunteering.

Hurricane Maria devastated the small island country and millions are still left without food, clean water or electricity. 21 of the almost 70 hospitals on the island have power and fuel, which is quickly running out. Communication is spotty, planes are infrequent and roads and cluttered with debris. The Guajataca Dam is crumbling which will lead to even more flooding and devastating on the already destroyed island. For more information on how you can help Puerto Rico, follow this link.

3. Athletes who play for NATIONAL leagues are kneeling during the NATIONAL Anthem.

Quite frankly, this is just a pity. These athletes signed up for a national league and refuse to honor and represent the nation they're playing for. I rarely, if ever, agree with anything that comes out of President Trump's mouth, but I will agree with his statement about the NFL. This is not about race. This is not about politics. It's about unifying for our country and enjoyment of sports. If you don't like it, then quit.

I love Canadians. I love Sidney Crosby. I also love that hockey is back.. almost. Happy preseason, let the real fun begin. Also, if they were to kneel, would they slide across the ice? Over half of the players are Canadian and still stand for the National Anthem. Take a hint Kaepernick.

5. The kid in "It" was taking gazebos the whole time.

The biggest plot twist in cinematic history. Poor Eddie Kaspbrak had no idea why he was taking about 50 pills a day. He also had no one to sign his cast when he broke his arm post-clown attack.

Don't you dare tell me you enjoy that food. I want my mom's baked ziti 24/7. I promise I will never complain about the nasty meatloaf she used to make once a week. I promise to eat my string beans as long as it means that I don't have to eat in the dining hall.

This is a confirmed fact. I'm still waiting for my Thomas Rhett. If anyone knows where I can find a Thomas Rhett, I will forward all contact information necessary.

Pumpkin EVERYTHING!! Lattes, candles, perfumes, I mean everything. I love fall. I love pumpkin. I love big sweaters and sweatpants. I love the smell of falling leaves, pumpkin picking, and hockey. I mentioned liking hockey, right? Let's just ignore the fact it's still almost over 80° every day. Climate change is real folks.

9. Leopards are no longer on the endangered species list

This is huge! Shoutout to all the conservationists and people involved in bringing back the population of such a beautiful animal. Remember, the endangered species list changes all the time, but the main impact on how many species are on it are the efforts of humans to prevent and protect.

10. Mexico was hit by two catastrophic earthquakes in a week

The first earthquake to hit mostly caused structural damage. It was hit off the south Pacific coast and registered at an 8.1 magnitude on the Richter Scale. The second quake struck on September 19th outside of Mexico City and registered at a magnitude of 7.1. Over 300 deaths have been reported. Hundreds of people are still missing.

11. Mexico was hit by 2 more earthquakes this weekend

Given these were much smaller, the country is still reeling from the catastrophic earthquake earlier in September. Donations and help are still needed in recovery efforts. Please take the time to help out in any small way possible.

12. The Pacific Northwest is on Fire

While the south is hurricane-ravaged, the Pacific Northwest has been facing devastating wildfires. There have been forced evacuations and states of emergency have been declared. The sky has been tinted brown from smoke, ash, and flames. Wildlife and humans are at risk and have been forced from their homes.

I've heard bad reviews, but I mean, cheese is cheese and I like cheese on my tacos.

14. "Stranger Things 2" is finally being released this month

What happened to Barb? What happened to Eleven? This season, a new monster will be introduced with far more mysteries. "Stranger Things 2" will be on Netflix October 27th. It'll be here just in time for Halloween.

Rihanna can do no wrong, and once you see this makeup line, you'll know why. From foundation to almost every skin tone to blinding highlighter, these items will become a staple in your beauty routine. Fenty Beauty by Rihanna is available online and in Sephora!

First, let's pause for a moment of silence to recognize the abs of the cast. Now, along with the end of Teen Wolf came the end of my friend Brittany. May her love for Teen Wolf be longer than the duration of the show.

There is so much craziness in this world that it's almost impossible to not be stressed, scared, and panicked. With this being said, it is important to remember to take time for yourself. Turn off your phone to get away from the insanity. Drink lots of water, go outside, and take everything one day at a time. It will all be okay, and it will all be worth it.

Publically shamed former New York representative Anthony Weiner will be going to prison for 21 months after being charged with transferring obscene content to a minor. This charge came after Weiner was found sending explicit images and texts to a girl who, at the time of the incident, was only 15. He will report to prison in early November. Along with time in prison, Weiner must register as a sex offender.

Regardless of these 18 things that are far more important than more KarJenners, Kris Jenner is thriving. If we were in her shoes, we all would be too.