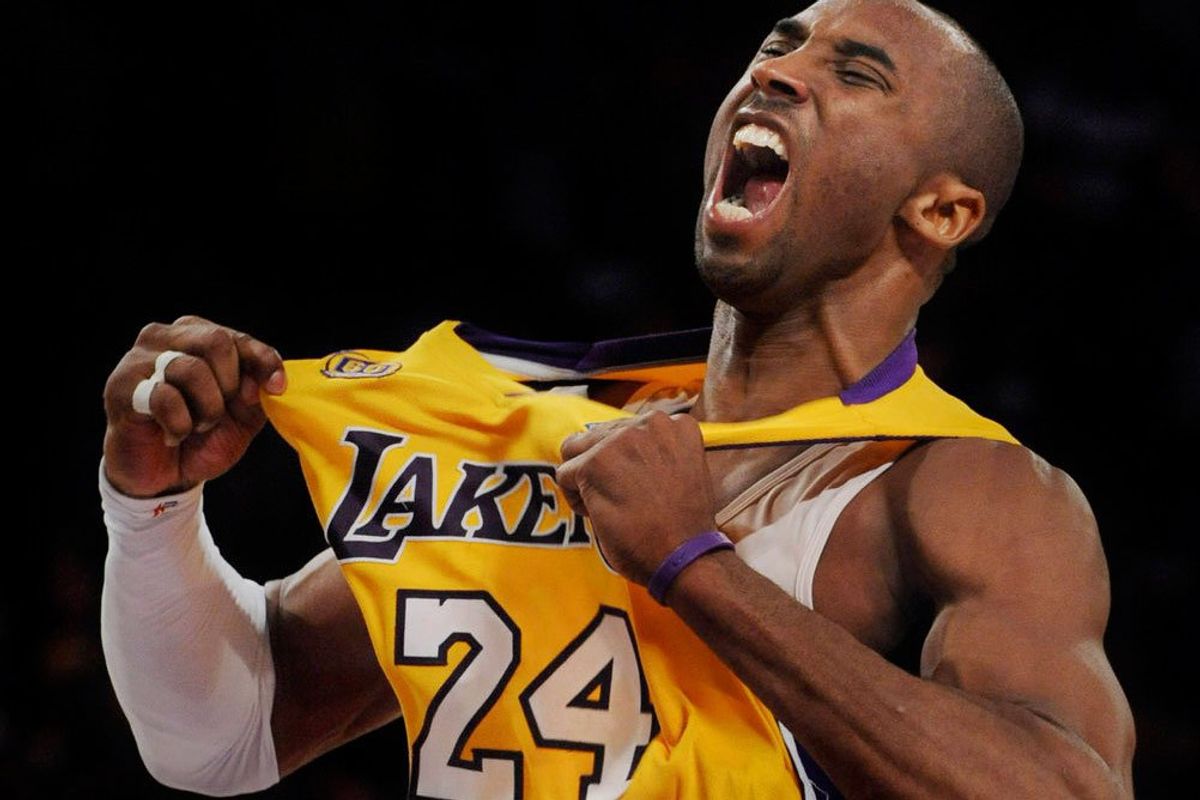 For the past 20 years, there has been a player that has dominated the NBA averaging 25 points per game and showing us what it means to be great. This player is none other than Kobe Bryant himself. Straight out of high school, Bryant has not only dedicated himself to his team, (the Los Angeles Lakers) but also to the game of basketball. He has proven his love for the game through his perseverance, vigor, and competitiveness; playing through many injuries, representing his country as an American all-star, and even showing us how to score 81 points in the time frame of one basketball game.

In his retirement, people have shared their memories and love for him which has inspired the whole basketball community, including myself. Following this is a poem that expresses the impact that Kobe Bryant has on many upcoming players and to show the appreciation that they have for him.

Only real basketball players know the feeling you get when

your coach says baseline, or can relate to the ticking clock that will force

you to make the best decision of your life or maybe the biggest mistake,

Praying that your shot falls, you think back to the sound of that

the gym and everyone are too tired to rebound for you

But you were tired too, legs stuck like glue.

To take another shot, to run another set of lines, to push back the tears

that you wanted to cry?

But you couldn’t because it was all under pressure; your dreams, your goals,

ambitions, and so what if you shed a tear if it helped you complete your mission.

Because we saw it, how the passion burned in your eyes, crossing people up,

They’ll all scream Kobe, Kobe! Will even buy a jersey and wear your shoes, lacing

them up as if they had something to lose? As if they know what it takes to win five rings like you do?

Mamba was more than our inspiration, mamba one of the greatest of the greats. I’m talking about the die hard fans who was rocking with number eight, but we never realized how much you had on your plate.. missing out on your family to stay at the gym late?

In truth, we owe you so much more than our awe and applause.

You went the distance for us, or was it for yourself, we’ll never know. Or maybe it

was for those two little girls you had missing you at home.

So as the ball bounces around the rim and finally goes in, aspiring players can’t

help but whisper Kobe, his legend back at it again.

Caitlin Marie Grimes
University of South Florida
10869
Beyond The States