8 Different Types Of Vegans You Should Know
Odyssey

8 Different Types Of Vegans You Should Know

We're not all the same. 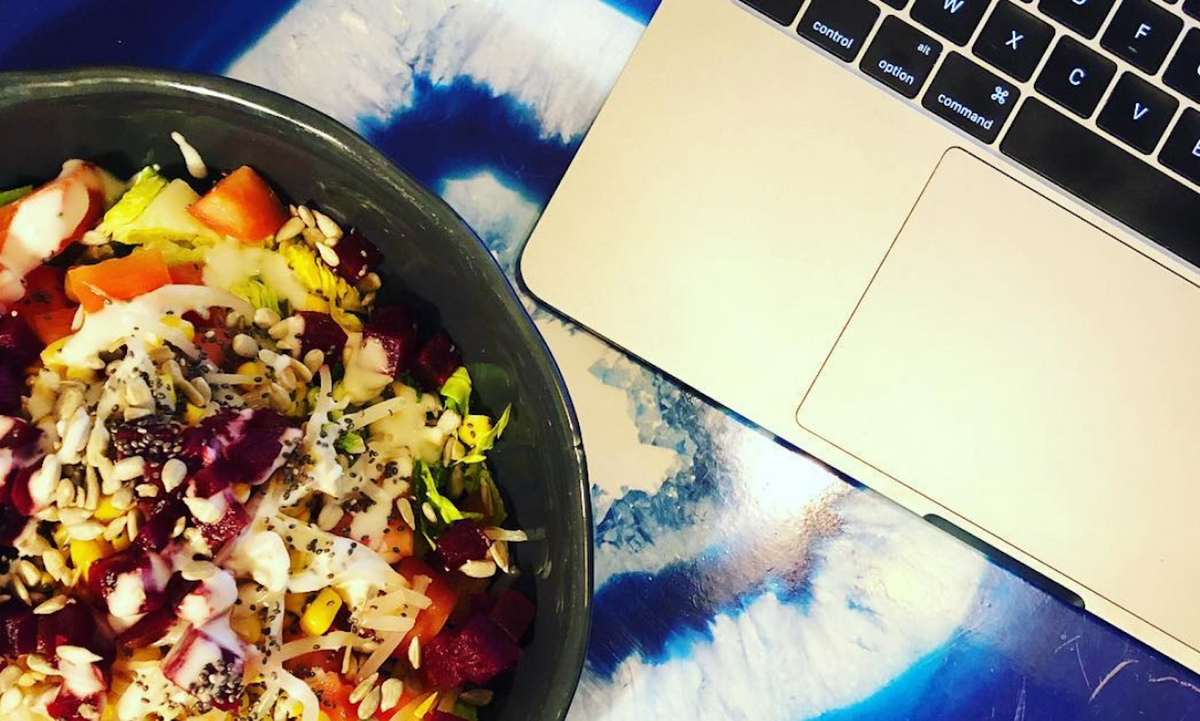 Like with any group of people, it isn't fair to stereotype everyone as the same, yet it happens anyway. The word "vegan" tends to put a specific, extremist image in people's minds even though there is a diverse body of people who label themselves with this word. I'm here to break it down for you without shoving vegan facts down your throat. You're welcome.

These aren't actual vegans, but it is typically the first step to becoming so. A flexitarian is typically in the middle of their transition toward vegan/vegetarian or they have researched what's really going on in the food industry/what our bodies thrive on so they are only eating small amounts of meat, eggs, and dairy. This could totally translate to decrease in sugar and processed foods too.

Even being a flexitarian is so diverse because of all the different reasons why someone is deciding to make healthier choices.

I think this group of people are heckin' rad. They don't eat any meat that they haven't hunted for themselves. A lot of the issues with omnivore diets is the mass production of meat (and I'm not talking about your small town farms. I understand the difference). Today, we are so detached from what is happening behind the scenes. Scavenger vegans are cool because they are getting their meat meals first hand.

They may call themselves vegan but there is a difference between a plant-based diet and a vegan lifestyle. For instance, someone may not eat meat/eggs/dairy but could still wear leather or fur or uses palm oil or condones human exploitation with their choices. This is not really a vegan if comparing to a vegan purist (see category vegan purist below).

These people are disciplined. Fruitarians pretty much only eat fruit and nuts. Unfortunately, this diet can actually lead to dangerous deficiencies if implemented for a long period of time. Raw vegan, on the other hand, is a healthy and manageable diet option because more food groups are available. This diet consists of fruits, vegetables, leafy greens, nuts, and seeds; which are consumed in their natural state, without cooking or steaming.

Like the regular Joe-Paleo, "pegans" only eat beans sparingly and avoid dairy, gluten, or grains (if they do eat grains, they are low-glycemic like brown rice). Processed foods are also a no-go. This is basically the raw vegan diet but you can cook your veggies.

This is my category! A vegan diet can be so easy and surprisingly cheap to maintain once you get into the groove, and there are a number of benefits, but I have some cheat days. The best way to cheat guilt-free (mostly) is to do it the freegan way. Freegans will consume eggs/dairy from time to time (however it often varies per person) but they won't pay for it. I believe in the idea "the only thing worse than eating it is wasting it." I also believe that you vote with your dollar so I don't vote for animal products, makeup that's tested on animals, or anything that condones animal or human exploitation.

So look, judgment isn't a bad thing. In fact, all people making health or diet choices have used judgment, in the sense of "the ability to come to sensible conclusions," to make that decision. Extremists just take their beliefs too far. They are the loudest, which also isn't always bad. Advocates for animal welfare, the environment, and healthy humans are great; but extremists can use their voices in a negative way. This can tarnish some people's views of the vegan reputation. Please know, we're not all bad.

The vegan purist does the vegan diet perfectly without pushing ideas down anyone's throats. I'd like to think this is the category I'd be under if I weren't a freegan. Vegan purists have level-headed and educated discussions. They are just people who have cut things they see as negative from their life and aren't negative about it.

Caitlin Marie Grimes
University of South Florida
529
Beyond The States