How much louder can we shout until the government starts to do something? 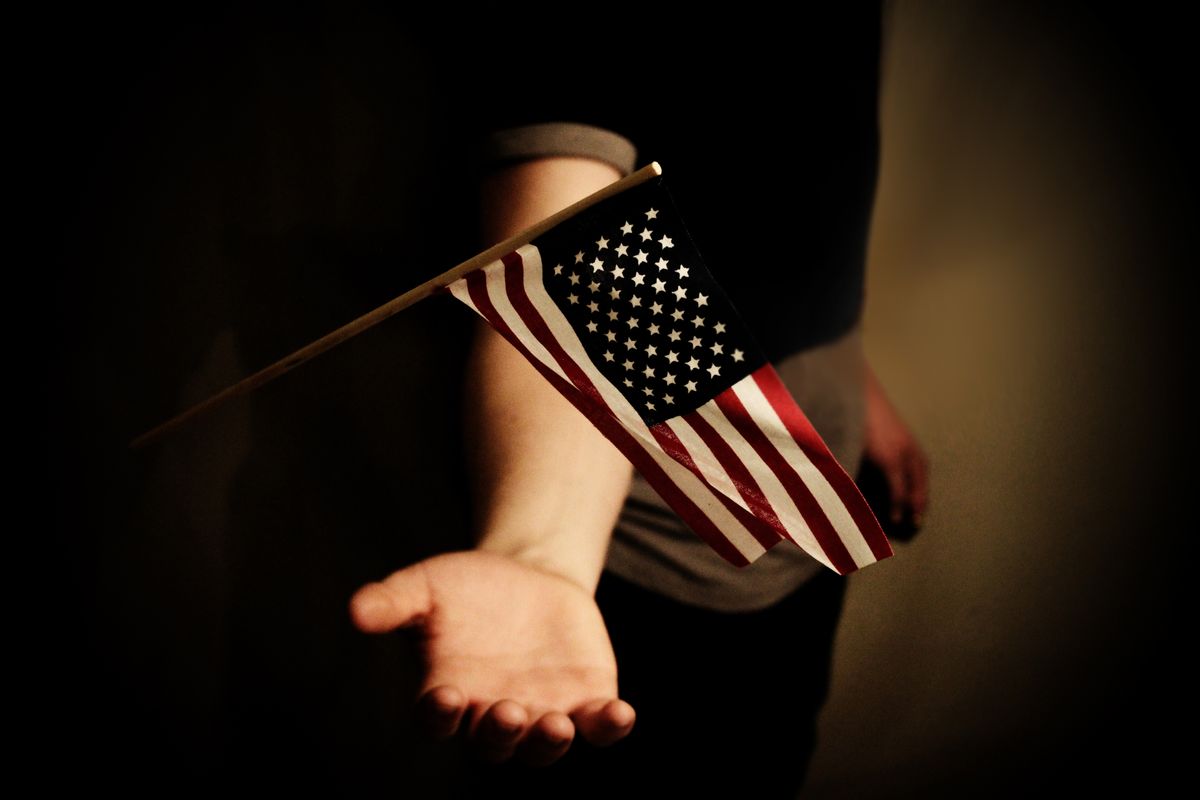 There’s something desensitizing about watching one mass shooting after another and seeing no action or reform following the devastation. Having that "USA Today" news alert pops up, not feeling an ounce of surprise. How easy it is to forget about a shooting as quickly as I forget about a project I have due tomorrow. It has become a “normality” for mass shootings to occur in the United States when it should be anything but.

We watch the news coverage in the town of Parkland, Florida and see it added to the Wikipedia page of school shootings in the United States--another statistic. Another mass school shooting that could have been prevented. A crumbling foundation in our laws that someone will always find the opportunity to abuse. It makes you question the priorities of the United States. It makes us ask ourselves, "What’s is going to take for the government to care? When will they stop letting their kids die?"

Sandy Hook, Virginia Tech, Columbine, Marjory and so many other mass school shootings have occurred over the past two decades and nothing permanent has been done. We can easily implant stricter gun laws, easily make mental health a critical priority. But we don’t. We’ve let this happen over and over and it’s going to happen again if nothing is done. Things were proposed under the Obama administration, but not close to enough. Reform in the Trump administration is non-existent. Gun control and mental health go hand-and-hand. You cannot blame a school mass shooting on one without acknowledging the other.

Gun control does not mean banning every gun known to man. It means having better restrictions on the guns that are meant to kill people, the guns like AR-15s, that people buy with the intent to kill or harm other human beings. You cannot invalidate this by waving your flag promoting "self-defense." You can’t solve gun control and prevent travesties by buying more guns.

Making mental health a priority is more than saying “Hey, we should do something about the mental health crisis in the U.S!” It’s more than restrictions for unstable people to purchase weapons like these (which, it should be noted, are so loose they don’t even exist). It’s taking action. It’s having better mental health indicators in schools, giving everyone the resources they need so things like this don’t happen anymore. The politicians who pout about mental health being the sole problem are the ones who don’t even devise solutions to resolve the problem.

I’m tired of political figures giving their “prayers,” but not doing anything to fix this internal problem we have in our government system. The FBI was tipped about the mental health issues and nationalist background of the shooter, yet nothing was done. Getting to the point where an FBI tip about an unstable 19-year old man in a hate group who owns an AR-15 and was expelled from his high school (that he had visited multiple times since) says a lot about a broken system that needs to be fixed.

The layer of blood on the government’s hands is getting thicker. The longer they sit in their spiny chairs and twiddle their thumbs, the more innocent lives they put at risk. It’s hard to say what we as citizens can do when everything seems to be spiraling out of control and no solutions seem to work. "Calling your congressman" doesn’t seem like enough. Going out into the streets seems pointless if the people who have the power to make a change ignore us. In the end, this is why the government exists. This is something we need them to do.

While prayers and thoughts are meant to comfort the grieving parents, brothers, sisters, and friends who are mourning the loss of loved ones, it's not meant to be the only thing we do in travesties like these. We need action and policy. The action of going out there and making ourselves heard, no matter how much we’re ignored until something is done. We can’t let Parkland be another statistic in the mass shooting history of the United States. I’m only 19. There’s only so much I and everybody else can do. We have to ensure that this time Parkland won't become another faded memory like we've allowed every other school shooting to be.