Kehlani's "It Was Good Until It Wasn't": Album Review

Kehlani's "It Was Good Until It Wasn't": Album Review

Kehlani's sophomore record "It Was Good Until It Wasn't" shows the R&B singer's ambitious writing skills.

JonnaHarris
May 15, 2020
University of Illinois at Urbana-Champaign
32 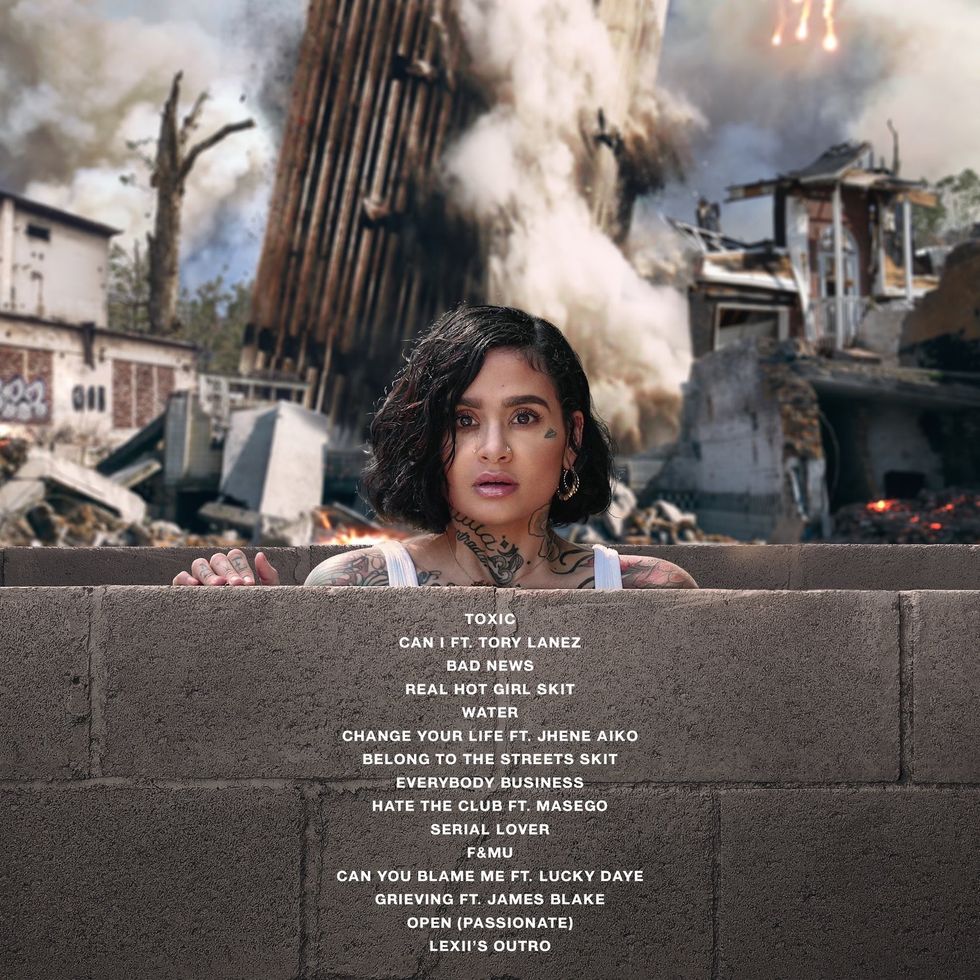 "It Was Good Until It Wasn't" is Kehlani's second full-length album. Arriving three years on from her hit debut album "SweetSexySavage", and there's an intensive star-studded list of collaborators along for the ride, helping to facilitate Kehlani's most ambitious writing to date.

The first track, "Toxic" sets the scene for what the rest of the record will sound like. Over a pulsating bassline and glitchy synths Kehlani sourly tells an ex-lover: "You a damn drug, you're toxic", later adding, "Don Julio made me a fool for you".

Next, the king of Instagram streaming, Tory Lanez lends his vocals to the track 'Can I' – a sensual song about asking that one special person "Can I?".

The album is cut up with "skits" audio samples. Megan Thee Stallion teamed up with the R&B singer and lent her vocals on 'Real Hot Girl Skit', a brief interlude that explains how powerful her "feminine regions" are. Need I say more? "Belong To The Streets" is audio of a conversation between two unknown men trashing Kehlani for her past romantic relationships and how fast she moves on. The inclusion of this interlude obviously indicates that she was once hurt by these judgements. She sure had a lot to say in this album about that.

Jhené Aiko joins Kehlani on "Change Your Life" and they seamlessly blended both of their styles on this one. This song was a collab many fans were waiting to hear.

The most unusual team-up on this album is the British musical genius, James Blake, who appears on "Grieving". Meshing the silky R&B Blake's trippy, electronic and layered vocals, the two artists heartbreakingly reflect on a failing relationship.

There are nonstop cutthroat lyrics on this album. On 'Everybody Business' Kehlani dissects the obsession people have with her personal life over light acoustic guitar, singing: "I hear every word they talk / Try not to care at all / I know it's frontin', don't know me from nothin'". Meanwhile on the softer 'Open (Passionate)', Kehlani assesses the pros and cons of being in an open relationship: "What if I'm curious and caught up in the moment? / Will I mess around when you're across the ocean / You're not controlling".

A "slept on" song on this album would be "Can You Blame Me" featuring Lucky Dave. Lucky Dave is a lowkey R&B singer from Lousiana. He may not be known that much but after this collab, he's sure to rocket into stardom. The sensual duet just makes you melt. It's a classic love song.

The album ends with "Lexii's Outro", this is a song solely with vocals by Lexii Alijai, a 21-year-old rapper who passed away earlier this year. Alijai appeared on Kehlani's earliest projects and featured on "Jealous". The two were very close and were to collaborate in the future.

"It Was Good Until It Wasn't" addresses many of Kehlani's frustrations with her past relationships including her relationship with the public. Overall, this album is definitely an R&B album. Kehlani's obvious talent shines through on an album like this. I don't think fans(including me) are disappointed with this one.