3 Ways Kehlani Helped Me Through

Kehlani Parrish is my therapist. 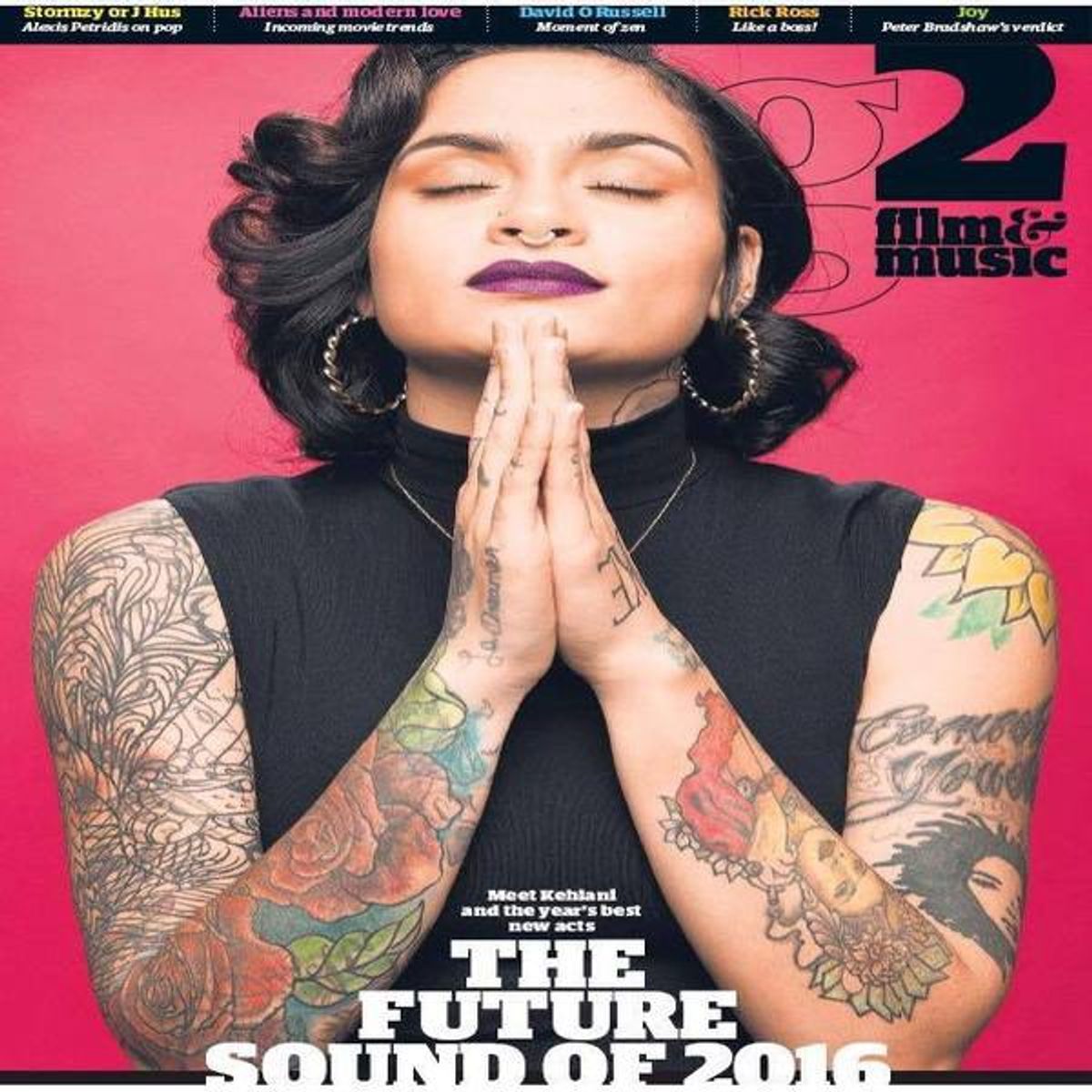 Oh, Kehlani… This beautiful, real, R&B singer/songwriter came into my life a little over a year ago when I went to see G-Eazy live at The Bourbon Theater in Lincoln, Nebraska. She was one of two opening acts and she spoke to me on so many levels. Beside the fact that she held my hand while she sang First Position, a song off her first EP called "Cloud 19," her lyrics, her words spoke to my soul. Here are three ways Kehlani has helped me through life.

"The Letter" is a song off her second EP "You Should Be Here." The release of this mixtape was very long and highly anticipated for me. Once I saw Kehlani live I was obsessed! I preordered the mixtape and when it finally was released I sat in my room, headphones on and just listened.

When "The Letter" played I found myself crying and I didn’t know why; so I restarted the track. When the song starts you think, “She’s probably singing about an ex love or something cliche like that." That isn’t the case in this heart felt song. Kehlani is singing about her mother who was a lot like mine growing up. She used drugs to hide from her responsibilities. I never knew how to put how I felt about my mother’s past into words until this song.

When you hear the name Kehlani you might think she’s Hawaiian or some sort of Pacific Islander. According to her bio on kehlanimusic.com, Kehlani is a beautiful blend of African American, Caucasian, Native American, Spanish and Filipino.

When I was younger I had a hard time finding female role models that looked like me. Yeah, there was Alicia Keys but I’ve never really connected with her. I’ve never related more to a “famous” person like I have with Kehlani.

Kehlani’s style is unique! When I saw her live she had on a plain white t shirt, jeans, a letterman’s jacket, and a backwards hat; she rocked that and still came off sexy! When I started to listen to her more and follow her on social media I found that she doesn’t always stick to that tomboy style I saw at the concert. I love that she dresses in what she thinks looks good and what might not necessarily be in style. Personally, I’ve always had the mindset “if you feel cute wear it!” Kehlani has only helped me embrace that even more and encouraged me to take fashion risks!