A Brief Commentary On The Jordan Peterson Controversy
Odyssey

A Brief Commentary On The Jordan Peterson Controversy

I stand in solidarity with Dr. Peterson and his cause—the cause of free speech and respectful debate, the cause of proper skepticism. 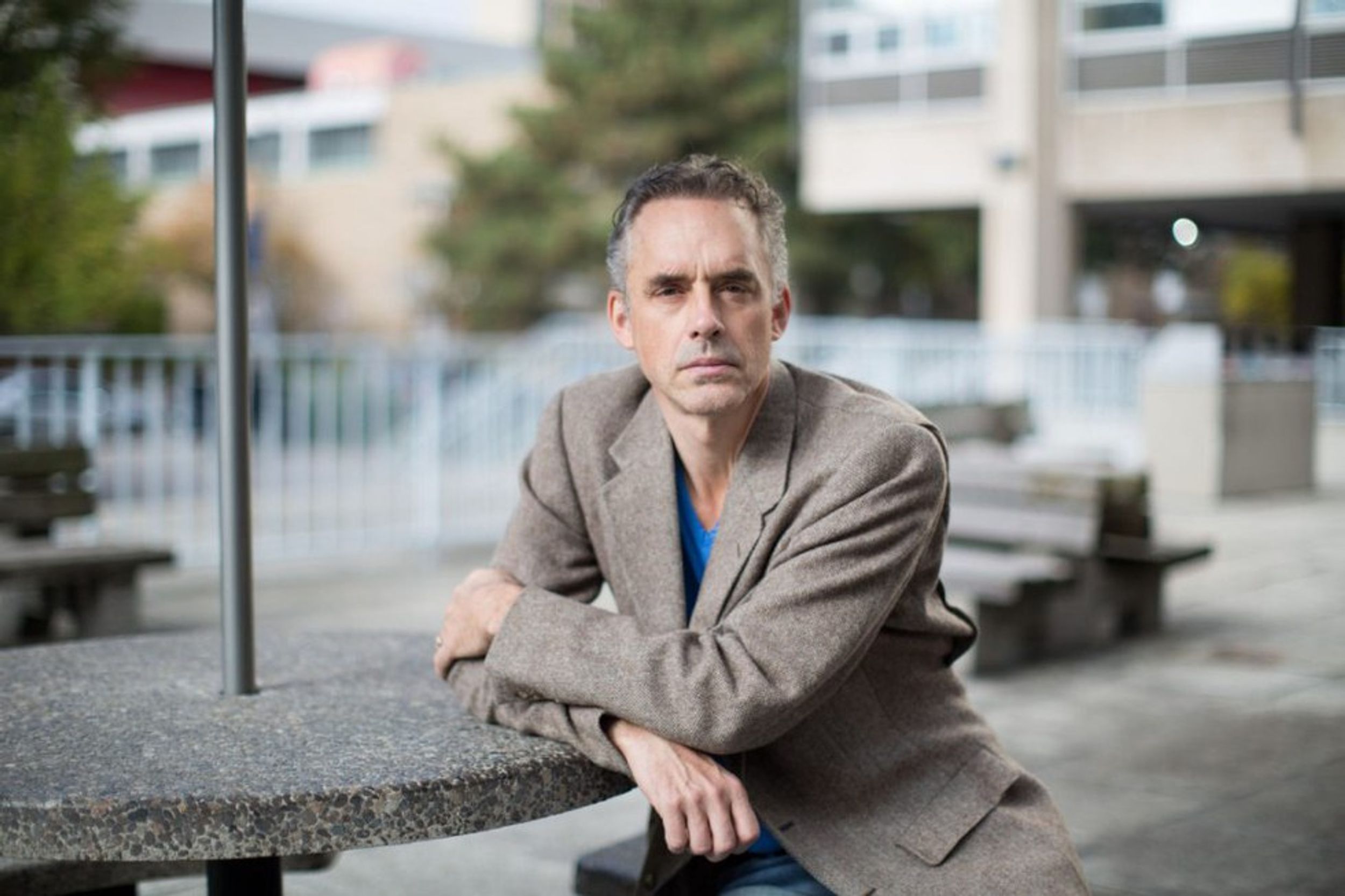 Dr. Jordan Peterson, a clinical psychologist who formerly taught at Harvard and is now teaching at the University of Toronto, has immersed himself in a string of controversies over the past several months. He stirred up a fire storm in academia and made international headlines in Fall 2015 for refusing to call transgender students pronouns that are not he or she (e.g., xe and xir) and for his staunch opposition to Canada’s controversial Bill C-16, which would fine professors and others for “hate speech”—including the refusal to address a transgender person by his preferred pronoun.

Bill C-16 is still churning its way through the Canadian legislative process, so Dr. Peterson need not worry about punitive measures from it yet; however, his refusal to use transgender pronouns did violate the broadly interpreted and loosely worded Human Rights Code from the Ontario Human Rights Commission, which could, in theory, impose punitive measures on Dr. Peterson in the future.

Dr. Peterson, who has a YouTube channel with over 194,000 subscribers, has criticized Bill C-16 and the Ontario Human Rights Commission, asserting that “hate speech” is a subset of free speech and thus any law prohibiting “hate speech” imposes an unfair restriction on free speech. He also notes that there is currently no standard nomenclature regarding transgender pronouns, meaning that they can categorized and subcategorized ad infinitum, making any laws regarding transgender pronouns ineffective, contradictory, and cumbersome.

A brief thought experiment illustrates Dr. Peterson’s point. If we are to respect transgender pronouns, and if we are to agree that refusing to use a trans person’s preferred pronoun is “hate speech” and qualifies as harassment and discrimination, the argument must logically extend to all possible cases to be valid, which reaches beyond gender (any external factor) and refers to the act of refusing any pronoun for any reason.

This is where trouble accumulates, because—technically—it would be discriminatory to refuse to correctly name the rebellious U of M student, Grant Strobel, who changed his preferred pronoun to “His Majesty.” If the law applies to xe and xir and hir and mer, it must equally apply to His Majesty, Her Majesty, slr, ver, and shlur (the last four pronouns I created for the sake of argument.) The subjective nature of the concept crumbles the effectiveness of any law that would try to regulate pronoun usage, and the internal problems faced therein do not scratch the surface of another separate but important debate, the ethics of such a law.

Dr. Peterson’s call for a respectful debate and discussion on these matters has not earned him friends from the radical leftist fundamentalists and post-modernists who aren’t interested in a discussion. The clearest example of leftist opposition to Dr. Peterson occurred when his speech at McMaster University in Canada was hijacked by loud, obnoxious protesters with blow horns and microphones, whose mob-like siren call of “transphobic piece of shit” and “go home, Peterson” echoed across the entire classroom for all to hear. An anonymous letter was also published detailing why Peterson was not a suitable speaker at McMaster.

Dr. Peterson's reading and response to the letter can be watched here.

Disgusting. Embarrassing. Flagrant and abhorrent. It is hard to describe how far academia has fallen for their clueless administrators to allow such a spectacle to stain McMaster University’s name and reputation. This incident of callous, anti-scientific, anti-free speech, illiberal conduct in 21st-century academia is perhaps second only to the Berkeley riots which shut down gay conservative activist Milo Yiannopoulos’ speech in February.

Radical leftists' methods are not new, and their intentions are clear. They don’t want an intelligent dissenter like Dr. Peterson to challenge the status quo, to buck the narrative, because they are afraid that their ideas will not stand up to examination and scrutiny. Their response, therefore, is to be loud and brash and disruptive and, should these methods fail to deter undesirable dissent—thoughtcrimes—from infecting their hallowed halls, violent. Physical, emotional, and mental abuse is used by all authoritarians as a final solution to quell skepticism. These people are dangerous and need to be resisted at every turn.

I stand in solidarity with Dr. Peterson and his cause—the cause of free speech and respectful debate, the cause of proper skepticism. There are others who agree with him, in academia and outside it, fellow psychologists and students of psychology like myself, and they are afraid to speak out because of the harsh treatment they would have to endure for the crime of expressing a contrary view.

Defy these neo-Puritan ideologues. Speak out. Speak loud and speak proud. The truth of the spoken word is the most valuable and powerful gift we have, and in the Western world, the opportunities to speak your mind are nearly limitless because of the internet and social media.

Thank you, Dr. Peterson, for your unflinching willingness to stand up for principles despite significant opposition. Keep fighting the good fight.