I can not change the world or the way that the authority figures handled this situation, but I can try to open your eyes to how ignorant we as people can be to certain situations. 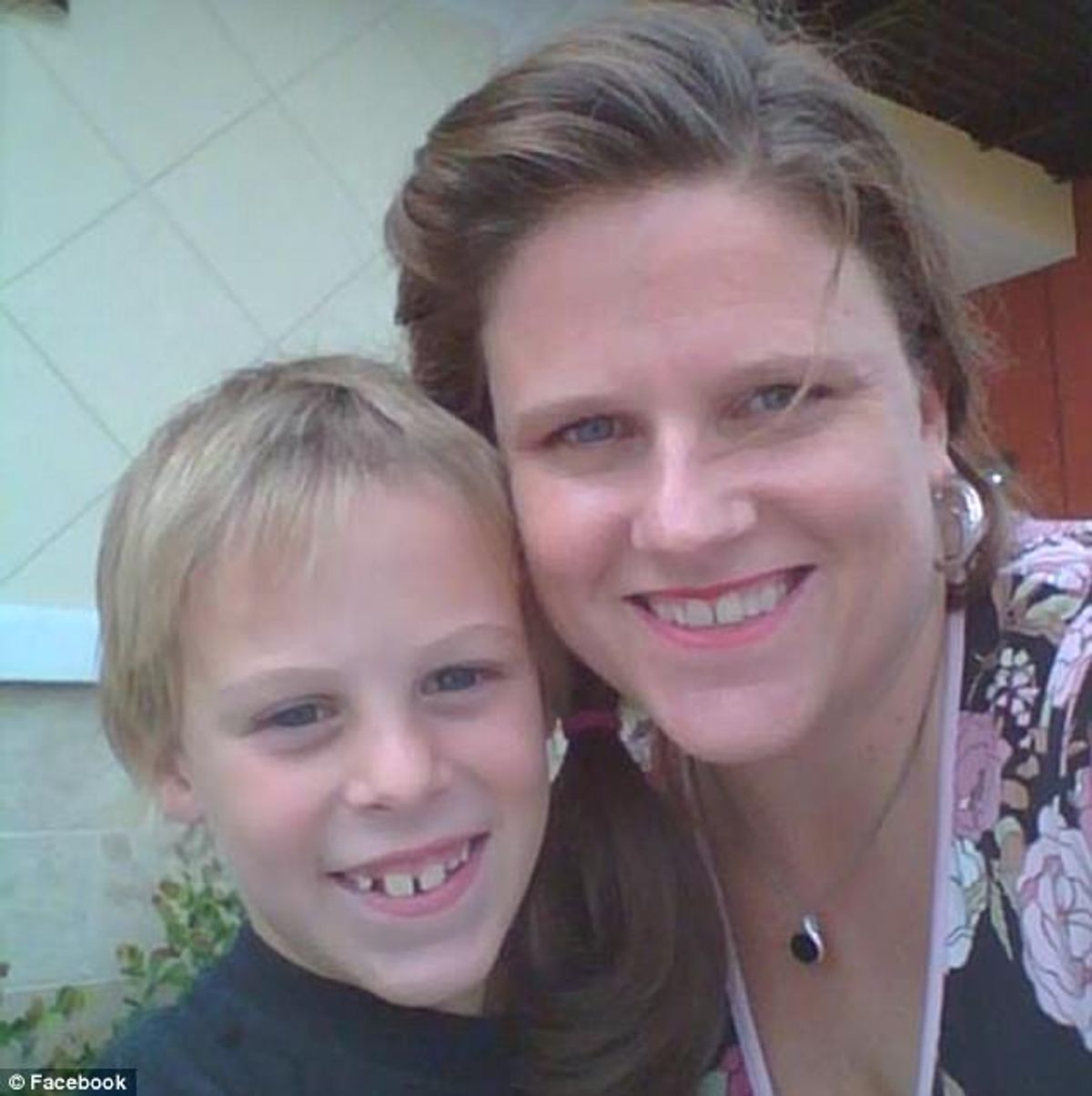 On April 12th, a ten-year-old Autistic boy named John was arrested inside the walls of his school in Florida because of an outstanding warrant for a felony battery on a school paraprofessional that had occurred six months earlier. In addition to the arrest, when the event had occurred, John was immediately suspended from school and forced to continue his school work from home.

When John was arrested, he was taken by surprise, and completely caught off guard, and his mother is heard in a video that depicts the events going down, saying that “He has autism. He does not know what is going on”. This statement could not be truer, and it should have been taken much more seriously. Children with Autism think differently than other children do. When John was put into that situation with the paraprofessional in school, something happened that he did not feel not feel okay with, and he acted in the way he thought that was appropriate.

John did not have the intents to hurt that school authority figure for no reason, he felt that he his reaction was perfectly valid, for whatever reason that may be. The way the situation was handled was wrong, and John in reality should not have kicked and hit that teacher, however, he did not know that. John has Autism. John’s brain made him react in the way that he did, and he believed it was the right way to behave.

John did not deserve to spend a night behind bars, and John did not even deserve to be suspended from school. John should have been sat down and talked to. He should have been taught that how he reacted to the situation was irrational and shown better ways to conquer a situation that he feels uncomfortable in. John is different than other students at his school, but that does not make him bad, weird or wrong. John thinks and processes information differently than others, and those officials in power should have taken the time to acknowledge this before taking action.

Not only was John upset about how his situation was handled, but his mother was as well, with valid reason. Her child was mistreated, and he was thrown in handcuffs and his personal needs were disregarded. Her whole world was taken from her and put behind bars because of the way he had behaved over six months ago. She thought her son was punished enough, and that the circumstance had been handled, but she was taken by surprise. However, John’s mother saw light in the situation and she brought forth a great notion. She suggested that maybe this will open the eyes to the school and people of the town, and show them that the systems were not prepared or equipped with the skills or knowledge to deal with her son or children like him, and she hopes that maybe this will bring about a much-needed change.

Something that really frustrates me about this situation is how long between the initial punishment of John and the arrest took place. No matter the child, with intellectual disabilities or not, when something happens that is wrong or inappropriate, the situation should be handled immediately, and the consequences should be given right after, or else they have no worth, and it all becomes irrelevant. If a child hits their sibling and there is no acknowledgment of it or consequences given for three days, it becomes irrelevant, and more than likely another problem has already arisen by then. Despite the fact that John did not understand that what he did was wrong, he was going about his day over SIX MONTHS LATER, and he was punished for something that he did not even remember, let alone think was something that was inappropriate.

I cannot tell anyone how to parent their child, teach their students, or handle the law, but what I can do is try and make an effort to open people’s eyes to how ignorant we can be to people and their differences, or specific needs. There needs to be a change, and we need to realize that thinking before we act is important, no matter how cliché it may sound. This world is filled with many different kinds of people, and it is our job to take all of these differences into consideration.

I am not bashing the authority figures who took the actions they did against John, however I am taking this time to try and show them that how they handled the situation was unsound. It is unfair the way that he was treated, and I believe that just as his mother stated, this should be taken as a learning opportunity, and a chance to make a change in the school systems. It was an unfortunate learning experience, as an innocent boy was treated poorly, and the situation demonstrated immoral actions, however it surely opened my eyes, and hopefully those of many others as well.

We cannot change what happened that day, even though I really wish we could. However, we can move forward, and make it a point that it does not happen again. Every child matters, despite their differences, and it is crucial to acknowledge these differences before we take any action against them, towards them or with them. Lately, the actions of others in this world have been disappointing to me, but I do not think that we as people have the cruelest of intentions at heart. We are ignorant to the needs of others and we need to be informed in order to avoid this ignorance in the future.

The time to make a change is now, and we should use situations like this to get started.