The wealth disparities present during the Jim Crow era are still here today, read more to discover why. 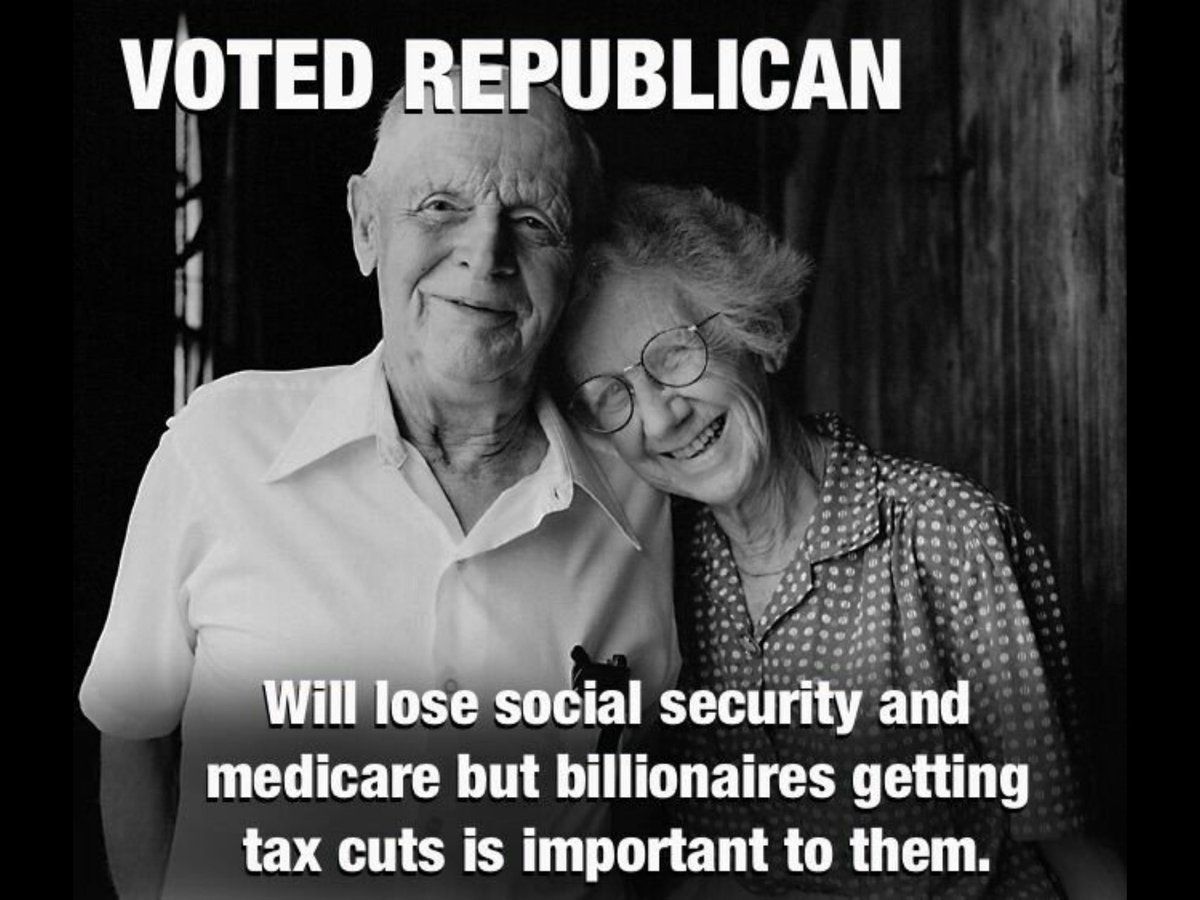 In an article published in the Wall Street Journal, the (unnamed) author states that lowering corporate taxes will “spur capital investment and produce growth in output and workers’ wages.” He makes this claim in light of the White House Council of Economic Advisers plan to make an attempt to lower the U.S. corporate tax rate to 20% from where it sits now at 35%, a major part of Trump's promised tax reform.

On paper, this may seem ideal or as if it contains some merit, but when considering what has occurred in this country’s past when lowering corporate tax rates to such preposterous lows – so low as 10% during the 1920’s and 23% during the mid-2000’s – this becomes a form of Einstein’s purported definition of insanity; we are making the same mistakes and hoping for a different outcome.

It can only be concluded that those who are in favor of these tax cuts do not care about negative externalities. In the crash of the 1930s and in 2008, the wealthiest individuals only saw incremental losses in comparison to working class people; meanwhile, most of the economic gains following the recessions went to the upper-class.

Wealthy individuals possess the capacity to take risks that can crash an economy; a crash that not only impacts them but all participants in an economic system. Yet, most of the gains go back to the risk-takers and little goes back to those most egregiously affected by a crash that was not of their doing. This function allows for the inequalities deeply embedded in this country to continue to flourish.

To fully understand the depth of the persistence of inequality on behalf of wealthy risk-takers, the social and cultural advantages that comes with wealth must be acknowledged. But first, to fully grasp why the inequality of these advantages is unjust, one must know of the (recent) state-sanctioned legislation that helped spur and widen these economic disparities.

Black people have never had wealth. After the Civil War, black people were released from slavery with minimal resources made available to them alongside possessing absolutely no wealth. This trend continued with the legalization of segregation, where wealth and resources were systematically kept out of black communities - and in some instances, forced out of them.

With the passage of FDR's New Deal, he maintained the Southern Democratic ideal of segregation in the implementation of many of his most popular programs (such as the PWA, the FHA, and even the VA). As a result of this, blacks mainly relied on segregated public housing and were, for the most part, locked out of the slew of newly erected suburbs in the immediate decades after WWII (being sold only 2% of the houses created through the FHA).

These suburbs would appreciate over time (100-400% from the original price of $85,000-$100,000 in today's currency), making them unaffordable for most black families when they were finally able to purchase them following the timely Fair Housing Act (1968).

The subsidized, cheap housing that was exclusively made available to white families, and explicitly prevented from being sold or resold to blacks following the New Deal continues to be one of the main driving factors for contemporary disparities in wealth. And as the wealth which was accumulated through the purchasing of cheap homes during the New Deal is passed down through generations of white families, multiple forms of cultural and social resources not available to most black families are passed down as well.

In a study done by Duke University's Research Network and The New School, they mention the significance of generational transfers of wealth and assets, where the heirs are able to make a “down payment on a first home, [have their parents invest into them having] a debt-free college education, [and are able to] receive a bequest from a parent," among other things.

The different resources made available to whites through the transference of wealth is a byproduct of this country's history of state-sponsored segregation and discrimination. Further, the tax plan being proposed and supported by many representatives in the GOP work to perpetuate and widen the systematically crafted disparities in wealth and access to opportunities.

Only when tax reform and revamping the public sector are put on the forefront of importance of our representatives will the gaping wealth disparity between whites and blacks begin to shrink and the resources available to black and white communities equalize. Until then, only incremental, symbolic victories will be won while our wealth persists to meander amidst a proverbial loophole of nothingness.