My Gay Friend Takes Me To a JQY Picnic

My Gay Friend Takes Me To a JQY Picnic

Jewish Queer Youth is SO AWESOME IN EVERY POSSIBLE WAY. 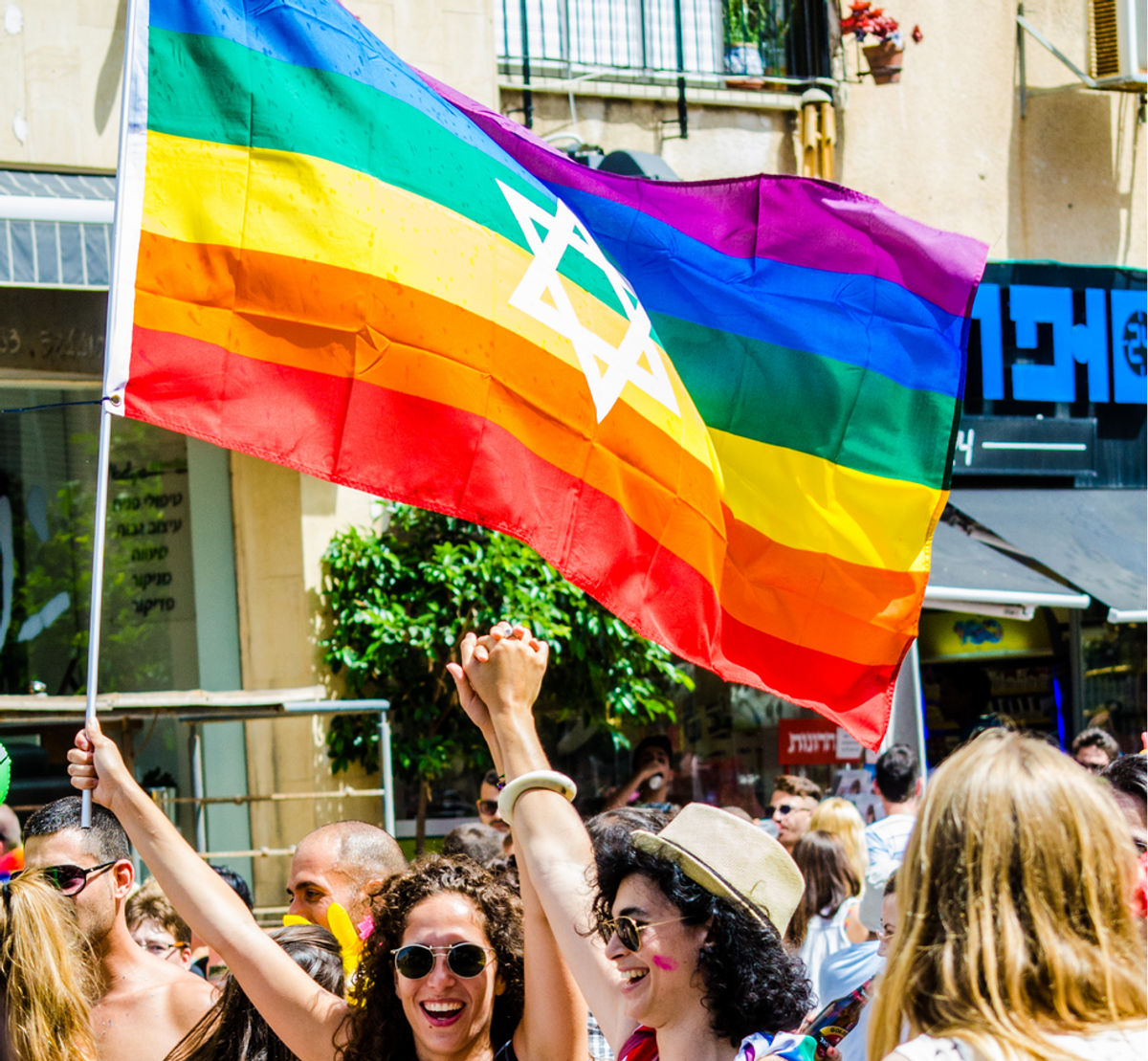 It's Labor Day weekend. JQY is hosting a picnic. And I'm invited.

JQY, or Jewish Queer Youth, is a nonprofit organization located in New York City that provides free counseling and social events to queer teens who grew up as Orthodox Jews. I discovered this organization two years ago, when my gay friend Avi and I had some serious practical questions about homosexuality and Judaism and didn't know who to turn to. After unsuccessfully emailing my principal to ask her opinion (she suggested that Avi get psychological counseling, but otherwise had no advice to offer), I did a quick google search and JQY popped up.

Avi immediately became involved in the organization. They helped him throughout his Yeshiva year, and were always there for him when he needed to talk about the struggles unique to his life. Now, for the first time, he was close enough to New York City to attend one of their events and meet these incredible people in person. And, of course, he brought me along with him.

It was a sunny day. We arrived half an hour early and sat down on the grass, excited to meet everyone else. Finally, Avi pointed to a teenage boy sitting under a tree nearby.

"I think I recognize him from facebook," he whispered.

The next hour passed in a blur of introductions, snacks, and rainbow flags.

Some of the more famous figures at the picnic were Mordechai Levovitz, director of JQY and one of the speakers on this important Yeshiva University panel, in which gay YU students talked about their their experiences, and the amazing Shonna Levin, who constantly advocates for queer rights in the Jewish world. I was a bit starstruck, honestly.

But many attendees were simply teenagers looking to have fun and be themselves. About twenty teens showed up - some out, some closeted; some in high school, some about to start college. For these teenagers, this picnic was a rare opportunity to enjoy themselves with people who understood their struggles and emotions. Above all, they were there to relax and have a good time.

As an ally, I had a good time too. I spoke with some friendly people, and took a group picture as the picnic was wrapping up.

My impression of the picnic, and of JQY in general, is that this is something incredibly important. JQY has been essential in helping Avi and many other young queer people through the everyday struggles of an Orthodox Jewish life. This article is my thank-you to them for all the amazing work they do. I would highly encourage you to donate to them if you are able.