Why You Should Read Jane Austen's "Pride And Prejudice"

Why You Should Read Jane Austen's "Pride And Prejudice"

It's an amazing book. 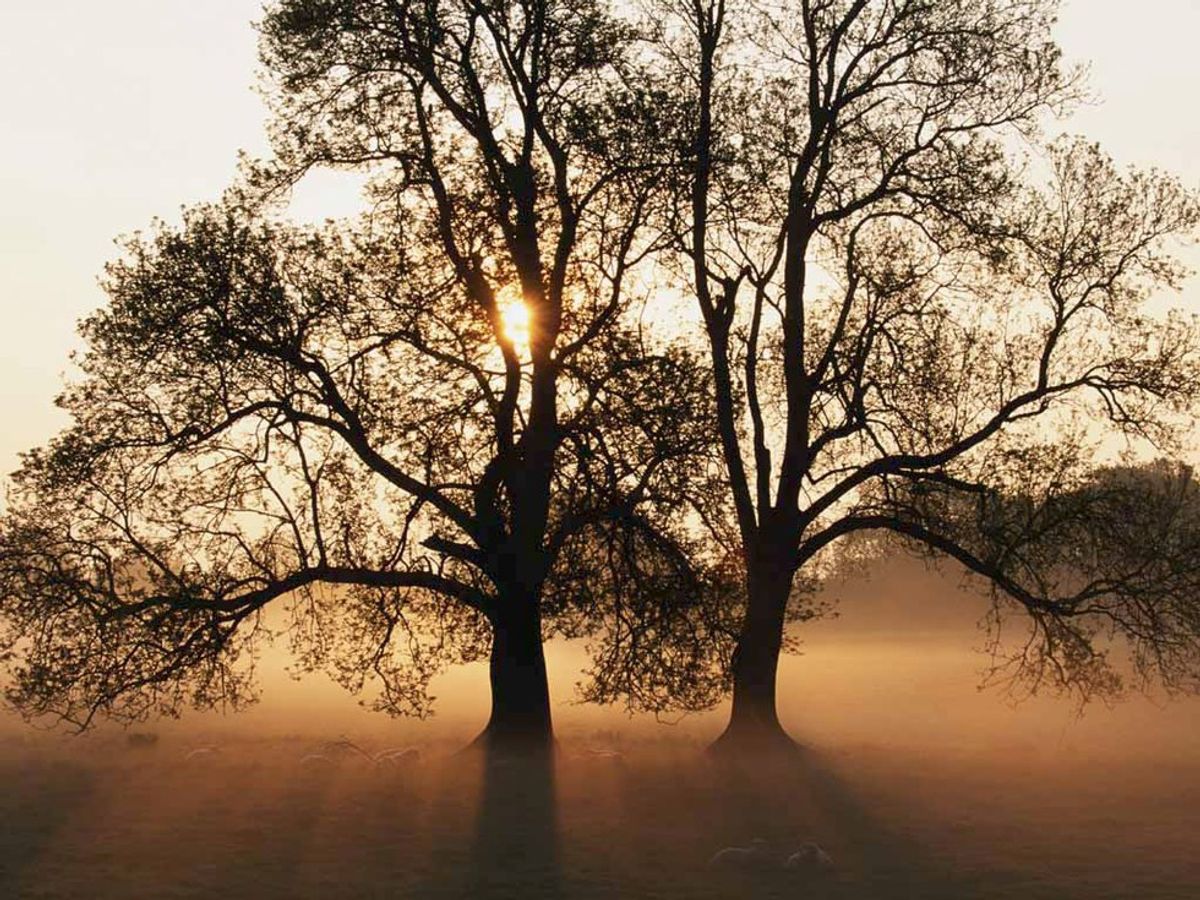 "It is a truth universally acknowledged, that a single man in possession of a good fortune, must be in want of a wife." ("Pride and Prejudice").

One of Jane Austen's most famous quotes, and one that sticks so dear to the ones who know where this quote comes from. Of course, "Pride and Prejudice." "Pride and Prejudice" is by far one of the best books I have read, and I am proud to say it is one of my favorite books. Here are a few reasons to why you should read, and love it, too.

Unlike many stories, "Pride and Prejudice" isn't only a book with a love story, we are taken on a journey to understand the main protagonist, Elizabeth Bennett. She is the real definition of "I am a strong independent woman, who needs no man." Although in the end, she ends up getting her man, Mr. Darcy.

One of the main reasons to read "Pride and Prejudice" is to get to know Elizabeth's character, we learn so much. Through Elizabeth's character, we are taught the realities a woman must face, and the stereotypes we are constantly faced with. The constant challenges we are overcoming. Elizabeth is a young woman, who loves to think for herself and refuses to let anyone have the opportunity to control her life. She challenges what a woman should be. She is a very intellectual woman, who isn't afraid to speak her mind, just like the first time she met Mr. Darcy. Elizabeth constantly refuses to agree with her mother about marriage. Her mother constantly pushes at the idea of marriage and ultimately is the only thing she cares about, to occupy her mind. Elizabeth expresses that she doesn't want to marry a man she doesn't love, she wants to marry a man for love. But throughout all of this she has to face the many challenges ahead of her, including the dear Mr. Wickham, Mr. Darcy, Mr. Collins and of course, her mother.

And of course another reason, is Mr. Darcy, his beautiful wit and intelligence are so fun to read about. He is an ideal character, that most of us fall in love with, who wouldn't want a Mr. Darcy?

The amazing thing about "Pride and Prejudice" is that it isn't just a love story. But it is literally about being proud and prejudiced. Elizabeth's character is proud, she misjudges Mr. Darcy, the first time she meets him, due to a poor first impression. On the other hand Mr. Darcy misjudges Elizabeth and becomes prejudiced against her poor standing in the social economic class. It is frustrating and throughout reading the book you just really want to yell at both characters, because it is clear that they both adore and love each other, but they allow outside influences to misjudge everything they know about each other. Hmmm, now doesn't that sound a little familiar to what many of us deal with today?