To James Franco, After Being Accused Of Sexual Misconduct
Odyssey

To James Franco, After Being Accused Of Sexual Misconduct

From his biggest fan amidst his alleged actions... 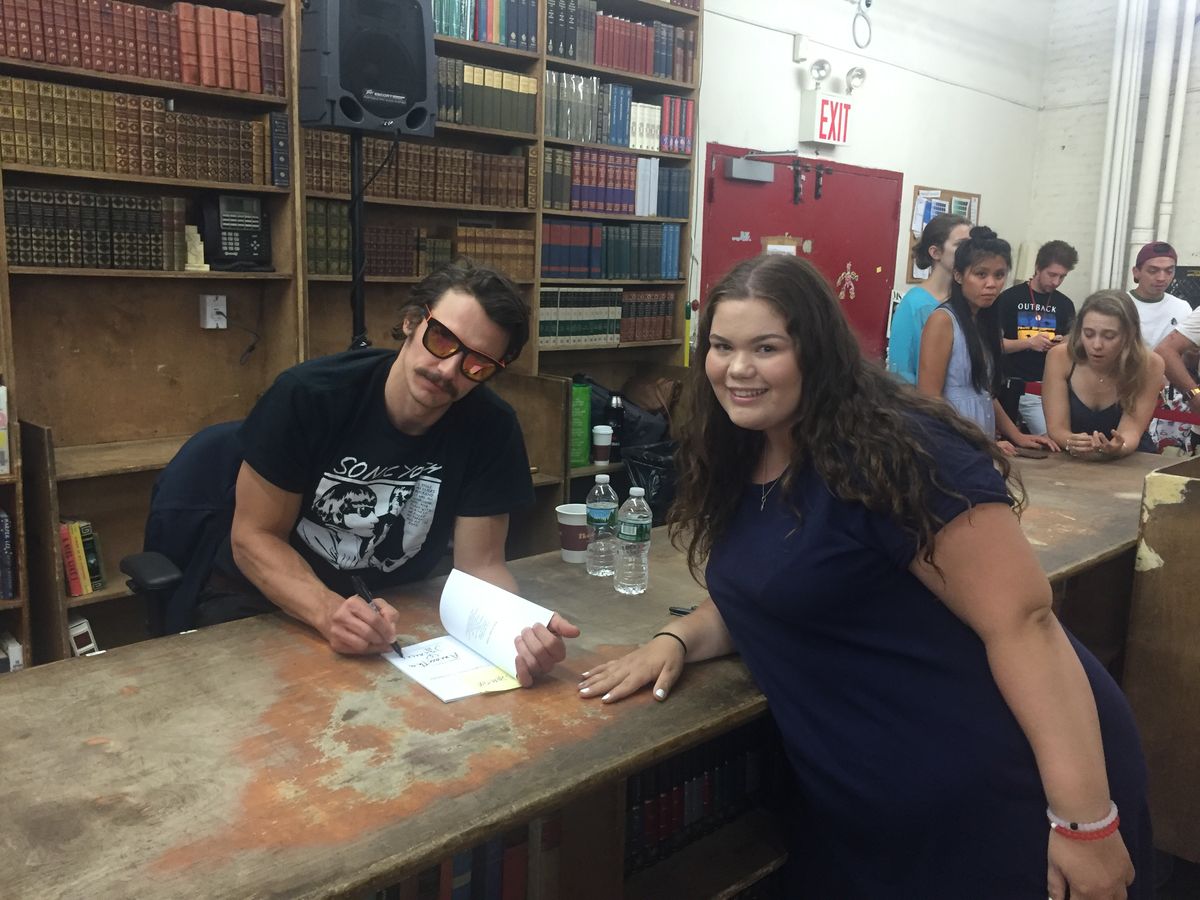 Hi. I know you’re probably being swarmed by media and press, but I wanted to write this letter to express my feelings right now. After yesterday, I’m not sure how to feel. When your favorite actor, artist, filmmaker, writer, someone you IDOLIZE, is accused of something as serious as inappropriate sexual conduct, it’s hard to fathom your thoughts. So I decided to put them in writing, which is what I do best.

Despite most likely all of America, I still support you. I have supported you all of my life, and I won’t stop now. However, I do not support your alleged actions. I am not one to believe everything I read on the internet, but there are multiple accounts of your "inappropriate or sexually exploitative behavior", according to the LA Times.

You are at one of the many heights of your career, winning a Golden Globe Award just recently for your performance in "The Disaster Artist," something you should be very proud of. Please do not ruin the future of your career. You have achieved so much over 20+ years and I couldn't be more of a fan than I already am. I have attended many of your book signings, movie premieres and even when you were on Broadway in "Of Mice and Men." Do not let your sexual desires turn you into a person nobody wants to see you become, which has already happened, to be quite honest.

After reading the accounts in the LA Times article, you come off as a very controlling individual. Though many "famous" people are like this, I would have never expected it from you. Your huge smile on television and movie screens always draws me in. I am disgusted to read that you stormed off when none of the actresses would take their shirts off, or when you allegedly removed a plastic cover from a woman's vagina during a sex scene. Why?

I could go on about the LA Times article, but I'd like to keep it short and sweet. James, you are my favorite actor on this planet. I have supported you since I first saw you act in "Spiderman" as a young girl. I have purchased your books, merchandise, and tickets to your movies. There are thousands of James Franco fan pages on Twitter, Instagram, Facebook and the list goes on. You have supporters all over the globe. Please do not let your friends, family, fans, and most importantly, yourself, down. If these allegations are in fact true, these actions are unforgivable.