You honestly WERE going so good. 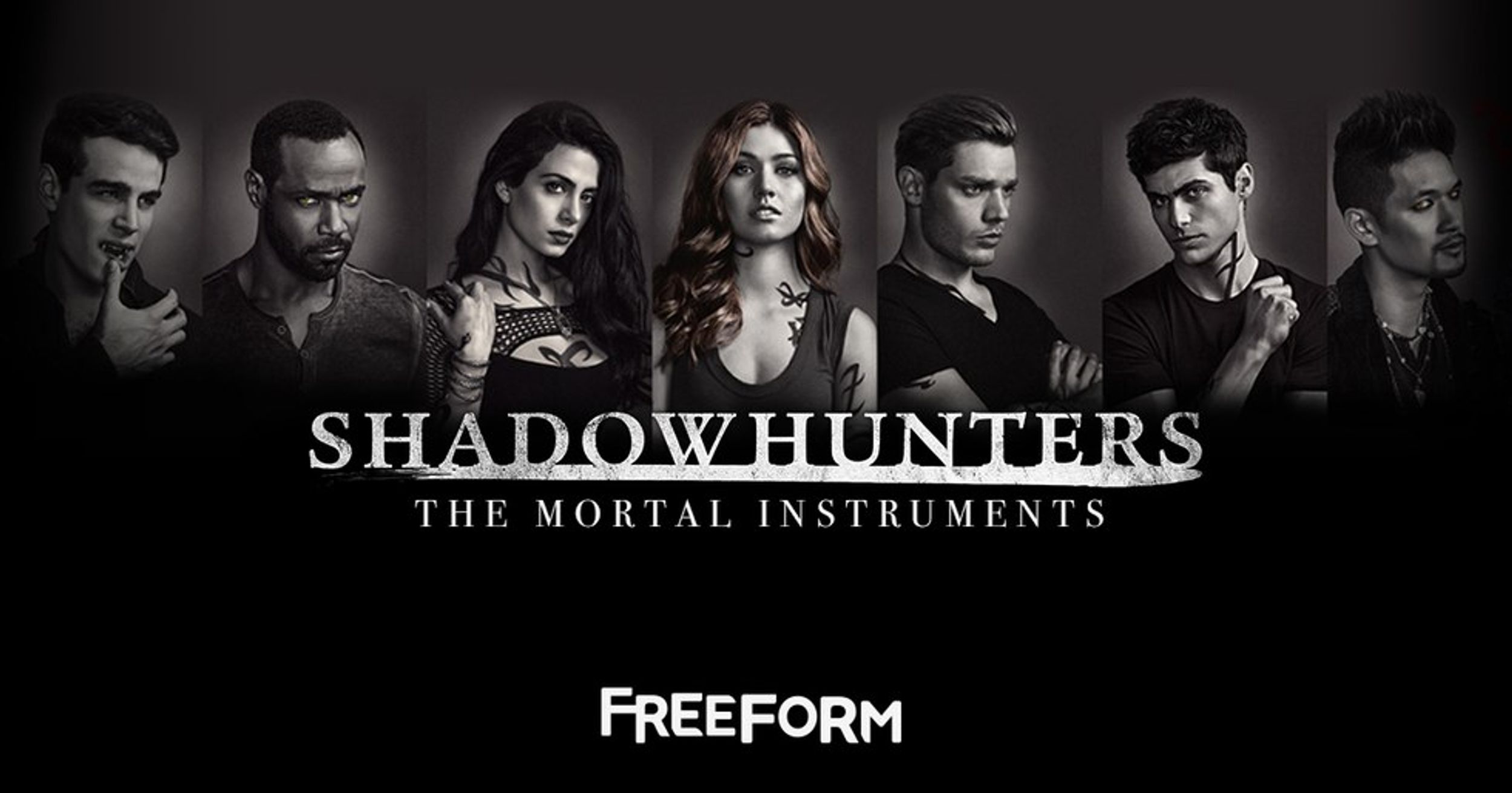 So, ‘Shadowhunters’ was renewed for a Season 2 which recently started which made all of the fans thrilled! Hardcore fans of the book series have been waiting for quite some time for a proper adaptation of the series after the failure of a movie we originally got. A TV show seems ideal for the series as there are so many paths it can explore from the books that a movie series never would have had time for. Yes, things in ‘Shadowhunters’ were changed, but they were accepted and dealt with. Now we’re getting into Season 2 and it is critically time for criticism.

[SPOILERS FOR SEASON 2, EPISODE 4 OF SHADOWHUNTERS]

My harsh criticisms are going to revolve a lot around “Day of Wrath” (the fourth episode of Season 2). The previews declared that a Shadowhunter would die. Okay, cool, Shadowhunters dying in their universe isn’t uncommon. I mean, they fight demons, death is expected young. Fans of the show and the series assumed it would be a minor character on the show, like Raj, who isn’t in the books. An easy character to kill off who isn’t crucial to the overall plot. Makes sense, right?

Yeah, they didn’t do that. They killed off Jocelyn, Clary’s mom…a major character throughout the entire series. Ok, time for some major criticism.

Before the first season of the show even started Katherine McNamara, who portrays Clary Fray, explained that the show would get from Point A to Point B, without question, just the path the show would take would be different than the books. Why does this matter? Point B, assuming it means the end of the series, is Jocelyn’s wedding to Luke. How exactly can we get to Point B if one of the members of the wedding is…dead?

I’m angry, to be honest. When asked about the decision to do it, it was said that this was a great way to shake things up for fans of the books and increase the stakes for Clary. There were many ways the stakes could have been raised for Clary, but really? Killing her mom?

The inconsistencies are very strongly adding up within the show. The increased amount of technology is conflicting with how the series handles technology. Cell phones and computers are one thing…but holographic displays of all of New York City? R&D creating UV beams that can be used to burn vampires? What? The biggest one for me is that Simon, a vampire, can freely walk around the Institute, consecrated ground. No, that makes no sense.

‘Shadowhunters,’ I really do want to love you. I’m trying my best to and I will still give you the chance, especially now that Sebastian has been announced. I will give you chances, but chances are not unlimited.