It is One Day AFTER Christmas ~ Did you know?
Odyssey

It is One Day AFTER Christmas ~ Did you know? 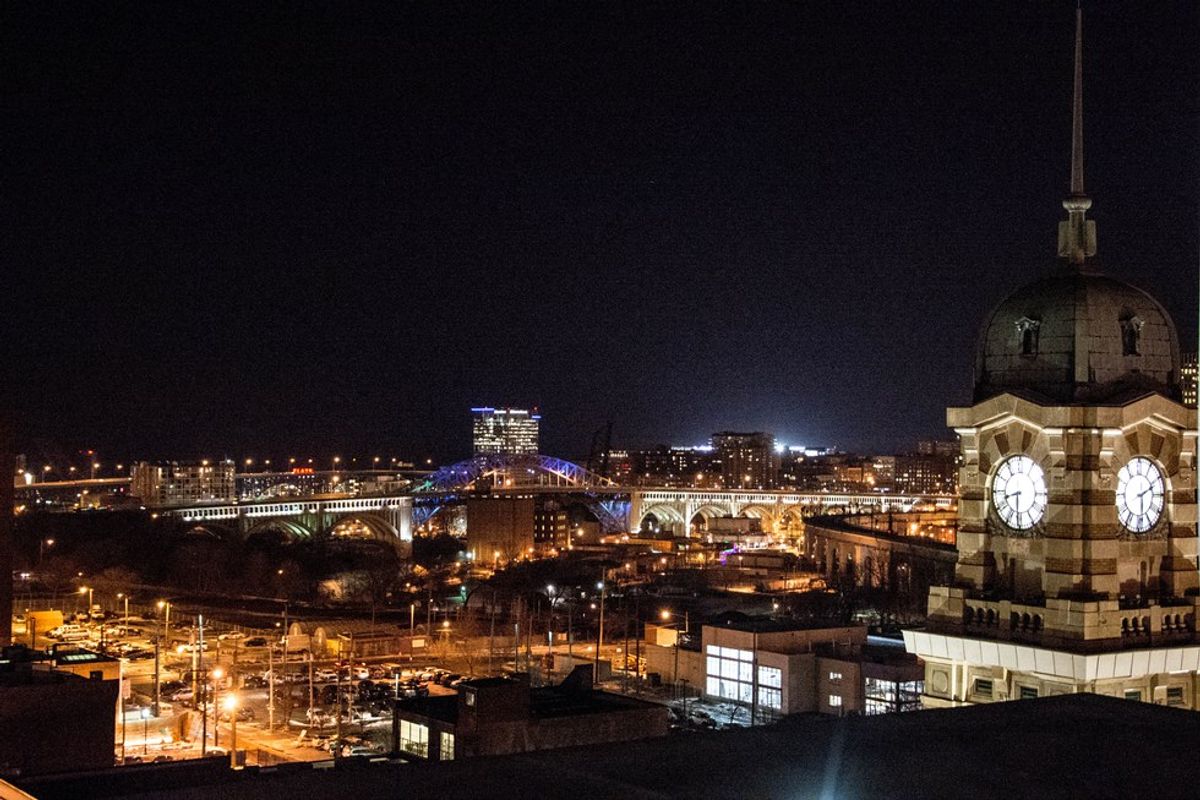 It is One Day After Christmas …

Does your heart hurt? Your belly? Or like me right now, are you filled with appreciation, for all the work of my family to make Christmas such a joy for everyone that comes together; for the upbringing now being paid forward to the next generation; but most of all, I am grateful for the Christ in Christmas, that the mass of Christ – the rock of my life and source of my strength in these trying times, shows how He loves me, unconditionally.

My parents taught it, my education reaffirmed it, then, when I stood on my own, tho my joints be cringing, God embraced me. He has never let go.

Unconditional love is what we all long for, what we nurture when we are building our marriages and families. We first see it when we screw up as a kid, and our folks, teach unwavering love; and in that support, we get a bonus lesson in the value of an unwavering thirst to do the right thing.

Don’t let the creep of anti-climax give glee to the anti-Christ. It is Christmas all year long; way beyond clichés. Say thank you when great moments occur, in case you forget to do so next Thanks Giving Christmas. I have found that days of thanks eases the joints, separates a bad hour from becoming a bad day; the perspective plugs the damn, and lets simple joys flow. We mighta missed them if we had been listening to the cries of wolf.

"People don't want to be saved, they want to be loved, that is how you save them," Regina Brett

Today, the day after Christmas, is St. Stephen’s Day in the Catholic Church. St. Stephen was the first of Jesus’ followers to be martyred. Legend has it that he was hiding from persecutors and a small bird, called a wren, made a ruckus above him, revealing his location.

A Penny for the Wren

In Ireland, a Christmas tradition involved celebrating St. Stephen’s Day in a unique and different way. In the days leading up to Christmas, young boys would find a big stick and then kill a small bird, called the Wren (pron. Wran). They would place the bird’s body in a Holly Bush and then decorate the bush.

On the day after Christmas, they would place the corpse into a box, get themselves all mussed up in the dirt and put on crazy bits of clothing. Going door to door, they would sing a song called The Wren Song, hoping to get a penny from the landlord, “for the funeral” of the wren. Multiple groups of boys would be doing this at the same time, often yielding a mad flurry of noise and shouting voices.

The Clancy Brothers and Tommy Makem (certain “ethnic folk types”) tell this story with a bit of an ironic twist at the end, in their 1963 concert, In Person at Carnegie Hall, recorded live.

“On St. Stephen’s Day, you’d hear all the different groups of Wren Boys, some of them singing as fast as they could to get from one door to another, to get more money. But then there was always the ethnic folk types, who sang it slowly and deliberately. They never made any money, of course. [ … after a long pause] But they ended up in Carnegie Hall.”

The audience roared their approval.

Glorie Martinez
75
Why I Write On Odyssey