Is A Paddle Board A Boat? 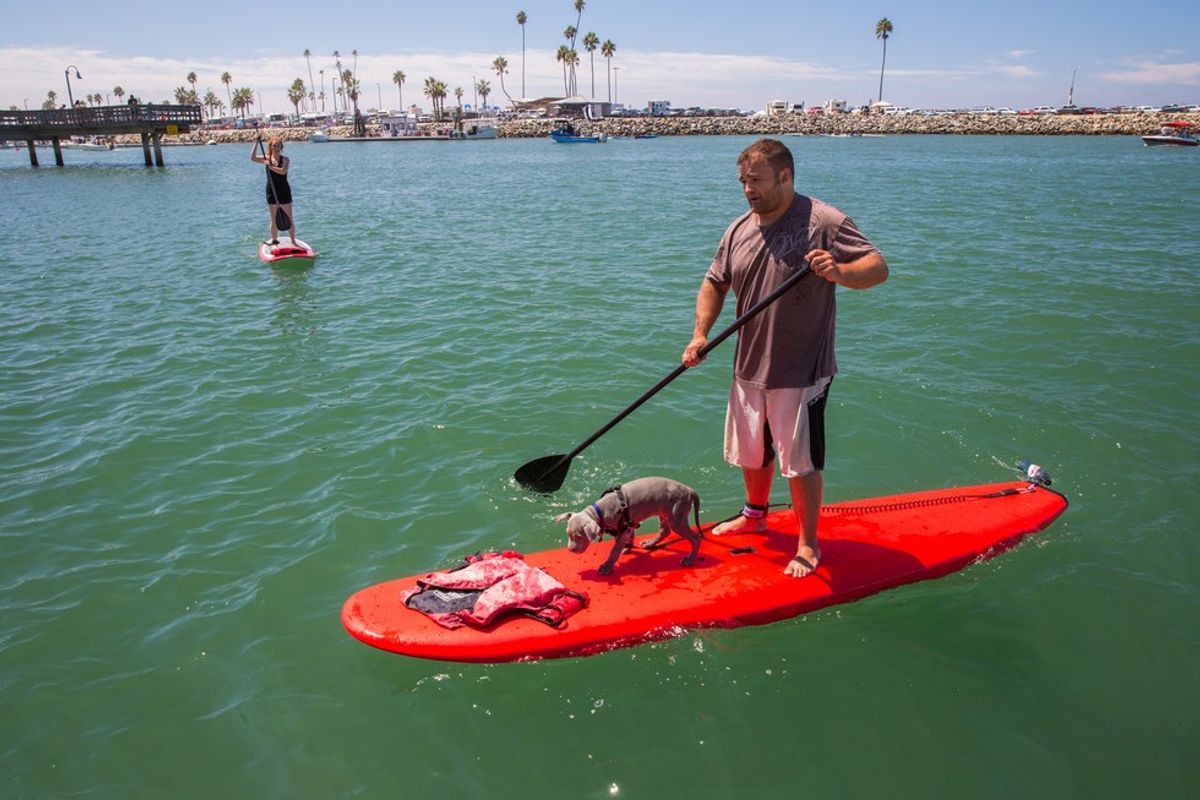 I woke to the banter of teenagers on the century old porch. I had the pleasure of staying at a friend's house on Lake St. Catherine this past Sunday, and of course with any sort of lake house, comes the standard lake house experience. Barbecuing, campfires, swimming, tubing...the works. But with my group of friends it was pretty standard for a little...enthusiastic conversation. In a sleepy daze, I asked "What's up people?" Noah Tanen, with an aggravated expression looked towards me, and asks, "Is a paddle board considered a boat?" To people as argumentative as us, this wasn't just a peculiar question to ponder, but rather an opportunity for a full on intellectual debate.

Apparently this question had been a topic of conversation for days now, but it was only that morning when someone finally decided to take a step to answer this seemingly insignificant subject with some aid from the internet. According to Google's definition, a boat is "a small vessel propelled on water by oars, sails, or an engine". Surely, what followed was a Google search for "vessel", in which an amused Tyler McKee read "a ship or a large boat". Looking at another definition, "a hollow container holding liquids", the group consensus became that a vessel must be three dimensional.

"So a boat has to contain something" Noah announced smugly. "Therefore a paddle board can't be a boat". Our group then when on to point out that people will say getting "on" a boat, as much as they would getting "in" a boat. Did this make any difference?

Someone said, "What about Huck Finn? When he rode down that river, wouldn't you call that a boat?"

We ponder until Noah concludes "I guess it's like the old philosophical argument. If you wear down a hammer until it becomes a fraction of what it used to be, at what point is it no longer considered a hammer? As we break something down, our perceptions of them break down as well."

"So if that's the case, if a person uses an oar on a paddle board, then they themselves are functioning in correlation with the board to move, thus making the entire mode of transportation a three dimensional vessel in which we could consider it a boat."

It's here where we finally reach the point to move on. It was time for some tubing. As we start to walk outside Noah mumbles, "I don't care what you say, a paddle board is most definitely not a boat." I roll my eyes, but smile all the same. I wouldn't trade my friends for the world.