Is Justice Ever Served?

Is Justice Ever Served? 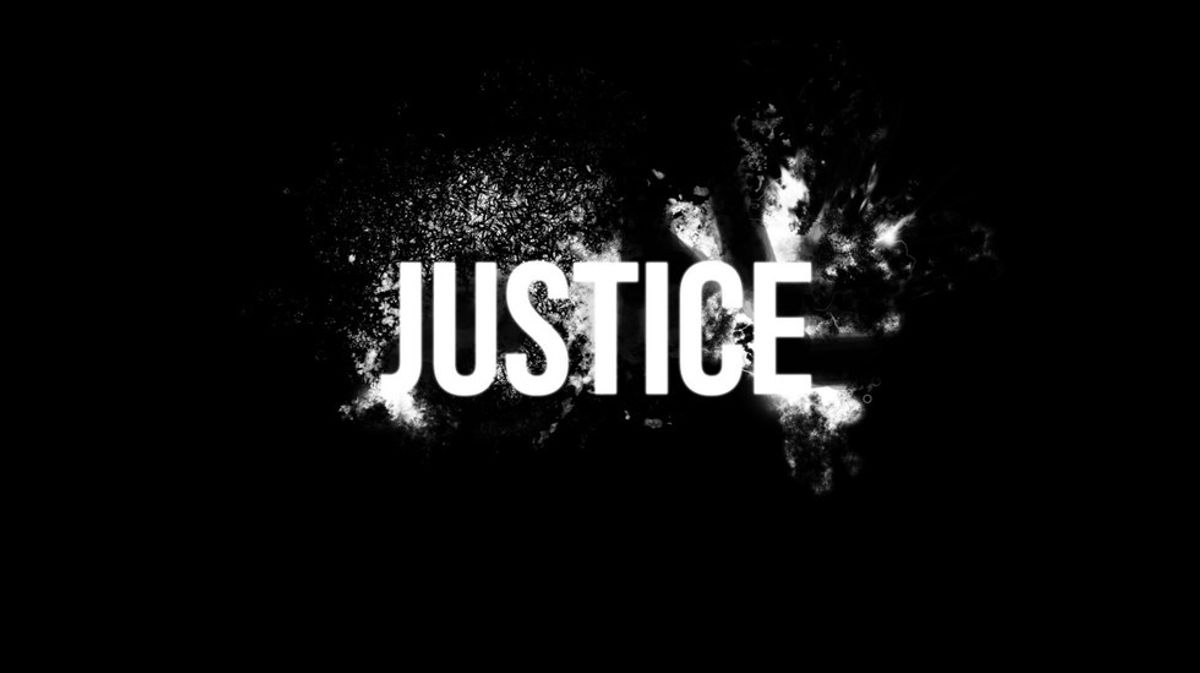 Humbling experiences have transpired over these few weeks. This includes Alton Sterling, as well as the Dallas five. Before anything, let’s praise these men for falling beyond their will. Now let’s get into some news.

In regards to the Dallas five: the individual that killed five cops in Dallas also had bomb making material in his house that could have caused even more gruesome acts to the ones we know about. Being in the army’s reserve as a veteran, the shooter, Micah Johnson, was heavily equipped with the tools to kill, given his experience in the army. As the police mentioned, Micah was practicing detonations and the explosive material had the potential "to have devastating effects throughout our city and our North Texas area", Dallas Police Chief David Brown said.

Army tactics coupled with explosive material, sprinkled with Micah thinking that killing five officers was a righteous act just spells trouble. I understand the anger. I understand the struggle. However, violence will never solve any problem. It makes it worse. As young males, we often experience slivers of racism. This includes involuntary acts of stopping and frisking, employees following us within their store, or even if we want to purchase something from a fried chicken restaurant and the employee automatically assumes we want chicken and grape sodas. Yup. We must attack this thing called racism from all angles. Although I don’t condone the murder of police officers, I do condone justice. And obviously, murder doesn’t equate.

Was this the right thing to do? Of course not. The shooting of another minority due to a jittery cop proves my point of tightening up the justice system. Too many black people are being slain over crimes that were either a misdemeanor, or unrelated to their own death. Things need to change quickly, and for the better. I am happy that the “Black Lives Matter” movement is taking a step in the right direction.

In regards to our culture, I am sick of us reinventing the wheel by protesting. Although it does shed some light on the matter at hand, it is the same process that we have been milking since the early 70s. We’ve already did the sit-ins. We’ve already tackled the million man march as well as other bootstrap events. It’s time to use our minds and formulate a strategy that will end racism, as well as prejudice, once and for all. It may not be an easy road; but trust me, it will be a road that is absolutely imperative to travel down if we as a people truly seek justice. It’s time to utilize the internet, or another space of creativity and outreach, to solve our issues. We have been talking about criminal justice reform since the days of Robert Peel. I think it’s time for a change to occur. Don’t you agree?