5 Of The Most Irritating Types Of Social Media Posts
Odyssey
CurrentlySwoonLifestyleHealth & WellnessStudent LifeContent InspirationEntertainmentPolitics and ActivismSportsAdulting
About usAdvertiseTermsPrivacyDMCAContact us
® 2023 ODYSSEY
Welcome back
Sign in to comment to your favorite stories, participate in your community and interact with your friends
or
LOG IN WITH FACEBOOK
No account? Create one
Start writing a post
Student Life

5 Of The Most Irritating Types Of Social Media Posts

Social media is all about free speech, but that won't prevent people from thinking you're just plain annoying. 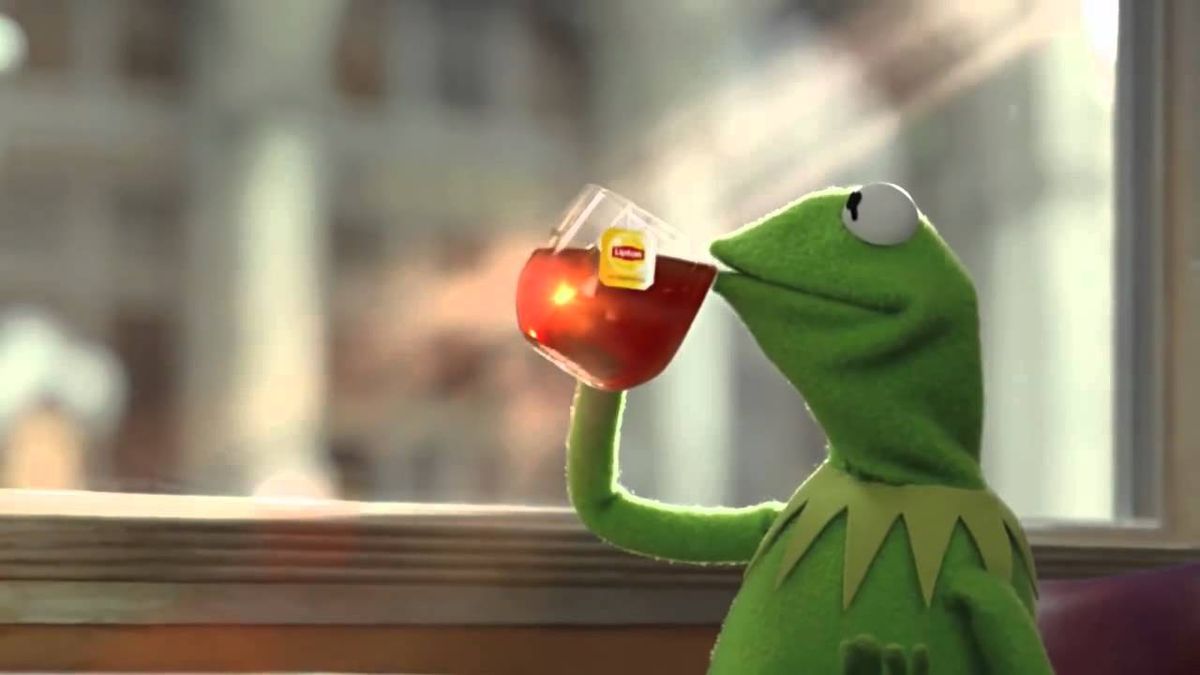 It sure seems like a common theme behind a lot of my articles lately has been social media.

I wrote last week about social media posts that are indicative of toxic relationships. I wrote recently about apps that track you on Facebook. I've also written about avoiding trolls on social media.

I think it makes sense that I'm so focused on social media. We all are. It's so ingrained in our everyday lives that you'd be hard-pressed to hear people have a real life conversation without bringing up something someone posted on Facebook, or something they read in a tweet earlier. It's just the way of the world now.

I do think we all have a lot of common ground regarding what we don't like seeing on social media, too.

I've said it before and I'll say it again and I'll defend it as long as I live as a person who believes in freedom of speech: There are no real rules as to what people can and can't say on social media.

Far too often I'll see someone post something like, "Facebook isn't meant for political posts!" Oh, really? What is Facebook meant for? Who decides? You? Me? Because if there were rules to Facebook that limited what people can say to what suits one person's preferences, no one would be happy and social media would just die.

That's not how it works.

With all that said, though, I have come to find there are common things that a good chunk of people find irritating. And while I'm not going to say: "Don't post these things on social media!" I will say that you should probably be aware that if you post things like this, you're probably going to annoy the piss out of the majority of people who follow you.

After asking on my social media accounts for people to share the things that other people commonly post that they find the most annoying, I've compiled a top five list.

5. The Flounce and Bounce

Are you a member of different groups or forums online? Have you ever seen someone in the group make a big announcement that they were leaving the group, citing some ridiculous reason or calling out people from the group before they go, rather than just exiting quietly?

This is the flounce and bounce tactic, and it's an annoying as h*ck cry for attention.

I've left many Facebook groups for a variety of reasons. Maybe the group started out as a fitness forum but turned into people fighting over the right way to lose weight. Maybe I joined a group of people who love science and got really tired of the pseudoscience being shared. It happens. But the one thing I've always done is simply clicked "leave group" and went on with my day.

When someone makes a post announcing their exit, what they're really asking for is an apology, a fight, or attention.

This is a very similar type of post to the flounce and bounce, and equally irritating.

It is nothing if not healthy to take an occasional break from social media. I've done it for a few days at a time during periods of intense stress at school or work. Many people take breaks to breathe some fresh air and refocus. And there's nothing wrong with letting people know you won't be on social media so that they know to use other methods to reach you if they need you, and so no one worries when you just up and disappear.

What's annoying is when a person goes on some huge diatribe about how terrible social media is (oh, the irony of complaining about Facebook...on Facebook) and how they're rejoining the "real" world.

Nothing makes your friends care quite like trying to make them feel bad about the way they spend their free time, right? Because the best way to make and keep friends is to condescend to them.

Not to mention that the majority of the time I've seen people announce their resignation from the world of social media, they haven't gone more than a day away before they're back to posting and commenting, often deleting their "I'm leaving!" announcement from their page. That, or they'll leave Facebook but be more active than ever on Twitter or Instagram.

Listen. I have no illusions about what social media is really here for. Each of us have our own accounts dedicated to us, our opinions, our likes, our personality, our activities, and our image. It's all very narcissistic in nature.

Selfies, in concept, don't bother me. It's weirder to come across a profile that only has this picture:

But what can get a little grating is when people post multiple selfies, every single day, all from the same angle, all essentially the same picture.

I can appreciate having confidence in yourself. I can even appreciate people who post a ton of pictures daily of themselves, their pets, their outings, etc. I just don't see a good reason to post similar selfies nonstop unless you're doing some sort of age-progression project like those "Selfie every day for 365 days" videos. And if that's what you're doing, cool! Invite us all on that journey. It can be really fascinating to watch.

I talked about this a little bit last week, but in case you're not aware of what vaguebooking is, it's essentially when a person posts a very vague, often negative post, leaving out any relevant details, usually doing nothing but begging for attention.

Sometimes these might be a cry for help, and by all means, if someone posts something that makes you worry about their well-being, please reach out. If you need help, ask for it, even if you have to do it in a roundabout way.

But if you're a person who posts something like this...

...and then when people comment asking what's wrong and you either don't reply at all, or you only reply with even more vague responses, you might be that annoying jerk who is just begging for attention.

1. Congratulations! You Made The Cut!

I remember one time, several years ago, I was looking at my own profile on Facebook because, as I said earlier, we're all a bunch of narcissists at heart. I noticed I had a massive number of friends on my friends list, and I went into this really weird introspective mode where I was thinking about whether I wanted so many people I don't really know that well to have a glimpse into my personal life. I went on a spree in that moment and cut my friends list by nearly 90%.

I went on a similar spree just last year after a kid I went to high school with, who I didn't actually know very well then or now, sent an unsolicited...picture. In addition to blocking and reporting him (Side note: Did you know dick pics aren't considered harassment? Not by law and not by Facebook standards. WTF even? If a guy flashes a person on the street, that's indecent exposure at minimum.) I went through and deleted anyone I don't actively converse with ever, and anyone I may have been friends with once upon a time but haven't talked to in years.

It's fine. It's good to be aware of who you're choosing to share parts of your life with.

What I have never done, and will never really understand, are these announcements people make about how they just finished "cleaning up" their friends list.

I think the closest I've come to this is reaching out to a few people who were friends with that guy and letting them know what happened. You know, as a warning.

I have never felt so self-important that I would congratulate people on "making the cut" to remain on my friends list. I can't think of many things more condescending than that.

And I'm just going to say that this is such an immature attitude to hold. Adults don't make announcements about culling the herd of their friends list. They just stop responding to texts and phone calls altogether without explanation. Ghosting works for romantic relationships and friendships. Welcome to the real world!

'The Olive Theory': New and Improved