Mind Detoxification: Don't Heed Or Feed The Trolls
Odyssey
CurrentlySwoonLifestyleHealth & WellnessStudent LifeContent InspirationEntertainmentPolitics and ActivismSportsAdulting
About usAdvertiseTermsPrivacyDMCAContact us
® 2023 ODYSSEY
Welcome back
Sign in to comment to your favorite stories, participate in your community and interact with your friends
or
LOG IN WITH FACEBOOK
No account? Create one
Start writing a post
Health and Wellness

It's an uphill, unwinnable battle. 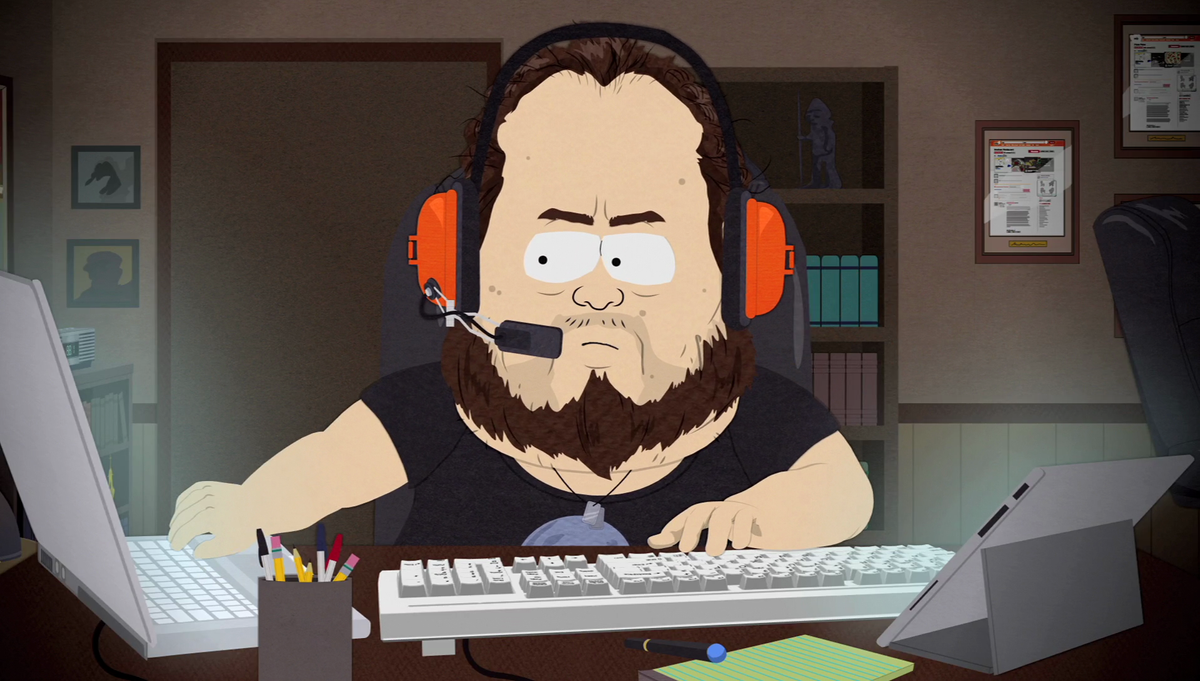 I'm not really one for New Year's resolutions. It's not that I don't make them, and it's not even necessarily that I have completely failed at the ones I have made, but it's just that my resolutions tend to be too specific and I put too much pressure on myself to achieve them to the point that they become unhealthy fixations.

For example, for probably the last five years in a row, I've been a person who has made weight-related resolutions. And for me, it's almost never something as simple as "just eat healthier," but rather, it'll be "lose 15 pounds by February 1st." Which, you know, is both unrealistic and incredibly unhealthy for my personal body type and current weight, which completely defeats the underlying notion of just being healthier.

Well, this year I don't want or need to lose any weight (I won't cry if I lose maybe 10 pounds, but I'm not going to kill myself over such a minuscule number). I'm not at an unhealthy weight at the moment, and I'm generally happy enough with the person I am and the overall healthy habits I hold. So my resolution is a simple, vague one: to take better care of myself.

Unfortunately, because I'm a proactive, vigilant, and meticulous person, it's hard for me to just posit something so vague and be satisfied that it's enough. So I've decided to take some actionable steps to take better care of myself, and I think I have a great platform here to share those steps with you in case you, too, want to just generally be in a better place. Each month, one of my articles will be dedicated to something I have done, am doing, or will start doing shortly to take better care of myself--physically, yes, but primarily mentally.

I want to detox. And I don't mean by doing a juice fast or drinking some ridiculous tea. Our bodies do a pretty good job of removing toxins for us, and I don't buy into any pseudoscience anyhow.

When I talk about detoxing, I think of the word "toxic" in it's basic defined form:

I want to take steps to stop things from poisoning my psyche.

For January, my first step is to not heed or feed the trolls.

I have a tendency to not even get around to reading an article before I go straight to the comment section to see what horrible thing someone had to say about it. I don't know why I do this. Perhaps I live in a perpetual state of fight or flight and want something, anything, to fight back against.

The weird part about it is very rarely do I actually reply. I'll reply if a question is being asked or someone wants clarification, but I've been good about not actually feeding the trolls.

I guess I just love the drama. As a left-leaning person, I want to have something to point to to definitively say, "See! Racism still does exist!" Or, "This guy thinks that woman deserved to be groped because her top was revealing. Misogyny is alive and well!" It also works the other way around. People on the left can be trolls just as much as anyone by calling people racist or misogynistic or xenophobic when they're just asking a question or making an observation that isn't rooted in ill intent.

The thing is, I can know these things are real and exist and be concerned and want to do something about it without constantly immersing myself into all the negativity, nonstop, 24 hours a day.

It is possible to keep yourself informed and up to speed without dragging yourself into an unwinnable, never-ending debate between people who either don't care to change their mind or don't feel that strongly about what they're saying in the first place and just want to rile people up.

Some time around the election of 2016, I decided to simply stop reading comments on controversial posts and news stories on social media. I cut myself off, cold turkey. The temptation was real, but I resisted for probably a solid month, and during that time, I found myself more optimistic in general. I woke up without becoming immediately angry. I was more involved in real life conversations with people about what I see and think and feel rather than responding in some way to what some stranger on the internet might say or think or feel.

Most importantly, I remained aware there were still Nazis in America, that some people honestly believe a woman should never be president, and xenophobia is as real and present as ever. I was awake. I was aware. But I wasn't miserable 24/7.

It's a fine balance, but I need to achieve that again. I think we'd all be better off by limiting our interactions with trolls. Even just reading their comments validates them in some small way, no less actually engaging in their form of senseless debate.

So keep reading and watching the news. Keep attending rallies and town halls and other information sessions, but take care of your brain. Allow yourself to shut out the jumble of noise and just exist.