Social Media Can Be Toxic To Relationships, But Not For The Reasons You Think
Odyssey
CurrentlySwoonLifestyleHealth & WellnessStudent LifeContent InspirationEntertainmentPolitics and ActivismSportsAdulting
About usAdvertiseTermsPrivacyDMCAContact us
® 2023 ODYSSEY
Welcome back
Sign in to comment to your favorite stories, participate in your community and interact with your friends
or
LOG IN WITH FACEBOOK
No account? Create one
Start writing a post
Student Life

Social Media Can Be Toxic To Relationships, But Not For The Reasons You Think

What happened to old fashioned communication? 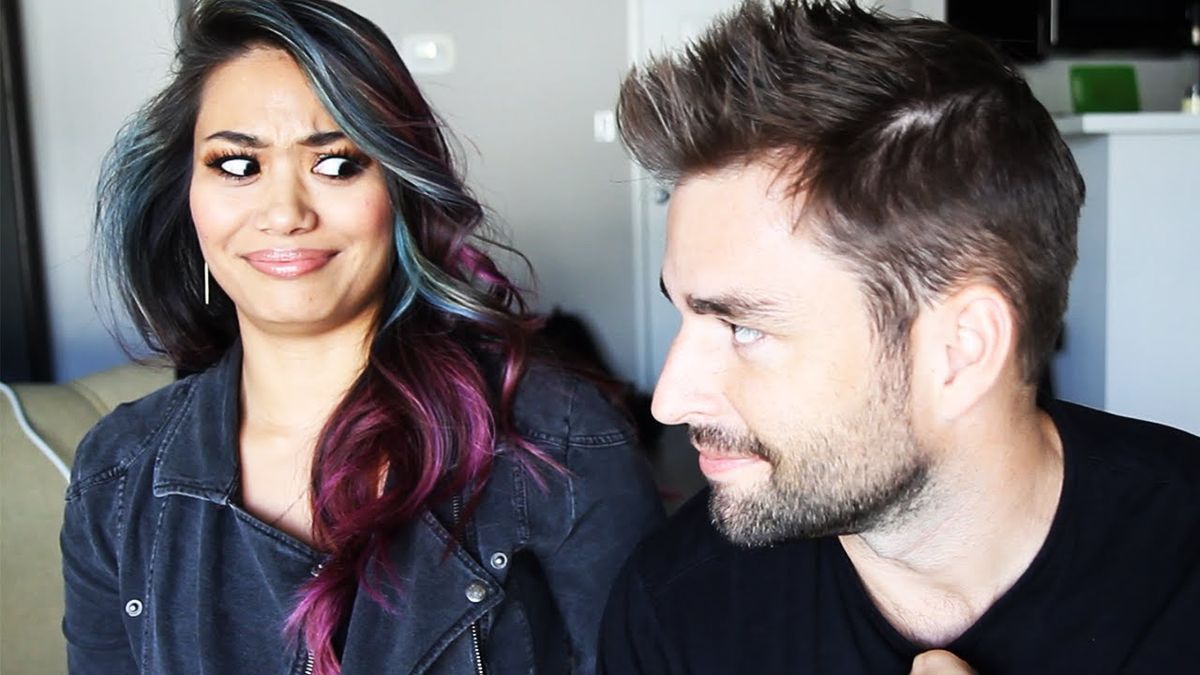 To start off with, I think we've all been beaten over the head with the notion that Facebook, Instagram, and many other social media platforms are harmful to relationships. I also know that if we just think for a second about it, the first thing that will come to mind is cheating. It's incredibly easy to cheat on your partner, even just emotionally (flirting, DMing, excessively "liking" another person's pictures, etc.), via social media.

If you say you've never done it, you're probably lying to yourself.

If you say you would never because you completely trust your partner, you're living in dreamland.

I can honestly say I haven't been interested in looking at my partner's messages in a few years because I do trust him now. Early on in the relationship, however, and not necessarily because of anything he actually did to make me suspicious, I was regularly tempted to sneak a peek. And that went both ways.

That's incredibly normal. We all have been raised in a culture where cheating is shamefully common. A lot of us have been cheated on, and even if our partner gives us no reason to suspect a thing, we're going to be suspicious by nature.

The point I'm getting at is that social media has an impact of some sort on most modern relationships, but one of the more toxic things I've regularly seen on social media hasn't been related to partners cheating on one another. I'm referring to how many people talk about their partners in the online space in an unhealthy way.

You can call it subtweeting, or vaguebooking. Basically, it's when a person is being intentionally vague with a typically negative post, but anyone who reads it knows it has to be directed at a specific person, which usually leads to a lot of speculation.

I imagine we're all also guilty of this from time to time. I know I've probably posted something to the effect of, "Is it all worth it?"

You don't know. I probably don't even remember for sure, but chances are it was that last one.

But the posts I'm really concerned about are ones directly related to relationships.

For example, here are a few slightly reworded (to make them less easily searchable, ensuring anonymity for the people involved) posts I've seen in recent weeks:

"The wisest men know it's better to be alone than to let someone into their lives who makes them feel alone."
(posted by a man who is engaged to a woman)

"Women are supposed to make a certain thing hard, but your life shouldn't be one of them."
(posted by a man who has a long-term girlfriend)

And some picture quotes:

First of all: they're*
(posted by a man who is married)

(posted by a woman with a long-term boyfriend)

I hope you can see what I see here. All of these might seem innocent enough, but when you consider the context of these people being in relationships and posting things that are almost like advice for single people or complaints of people in bad relationships, these kinds of posts are incredibly toxic.

For me, personally, if my partner were to post something about how women should treat their men like kings and I saw that, it would be a spectacular feat for me to not assume that post was about me, passive-aggressively nudging me to treat him better.

If my partner were to post about how being alone means a man is wise, what am I to make of that?

If I were to post something about how it's awful to feel ignored by a boyfriend, it wouldn't come as a shock to me if my boyfriend concluded the post was about him.

So that's something to consider. It's entirely possible some people share these kinds of posts because they simply agree with the statements, but it's hard to believe that the majority of people posting these things don't relate to the content they're sharing.

And if that's the case, Facebook, Twitter, Instagram...these are all platforms that exist for people to say whatever they want. It's really all about free expression. And I'm certainly not trying to tell anyone what they can and can't post.

What I am saying is you should probably think about whether what you post is in any way helpful to your situation.

If you have a problem with your girlfriend talking down to you, you don't need to share a picture with a quote overlay about not being appreciated. You need to actually talk to her.

If your boyfriend doesn't care about your interests, you don't need to put on a front about feeling like what you like doesn't matter. You need to talk to him.

If you don't feel comfortable talking to your partner about issues you're having with them, confide in a friend and seek advice on how to approach the situation.

And if you ultimately don't feel like it's worth talking it over, or if you are in a relationship where addressing your problems leads to fights you don't feel like getting involved in, then maybe it's time to take a step back and evaluate whether you should be in that relationship in the first place.

Vaguebooking, subtweeting, or, hell, even directly calling out your partner on social media over something personal doesn't do your relationship any favors. At best, it makes your friends and family believe you're in a relationship with a garbage person. So don't be surprised if the people in your life ultimately end up being skeptical of your partner. If you don't have confidence in your relationship, the people who care about you won't either.

And as a last side note, to you guys out there: Did you know that when you "like" pictures on public profiles, people on your friend list can see your activity right in their newsfeed? If I can see you "liked" that picture of the half-naked girl from the Russian bot profile, you can bet your ass your girlfriend can see that, too. And hey, if she's fine with that, so am I. I just thought you should know.