The Ironic Rise Of Uncertainty
Odyssey

The Ironic Rise Of Uncertainty

How increased knowledge of our universe decreases our concept of absolute truths. 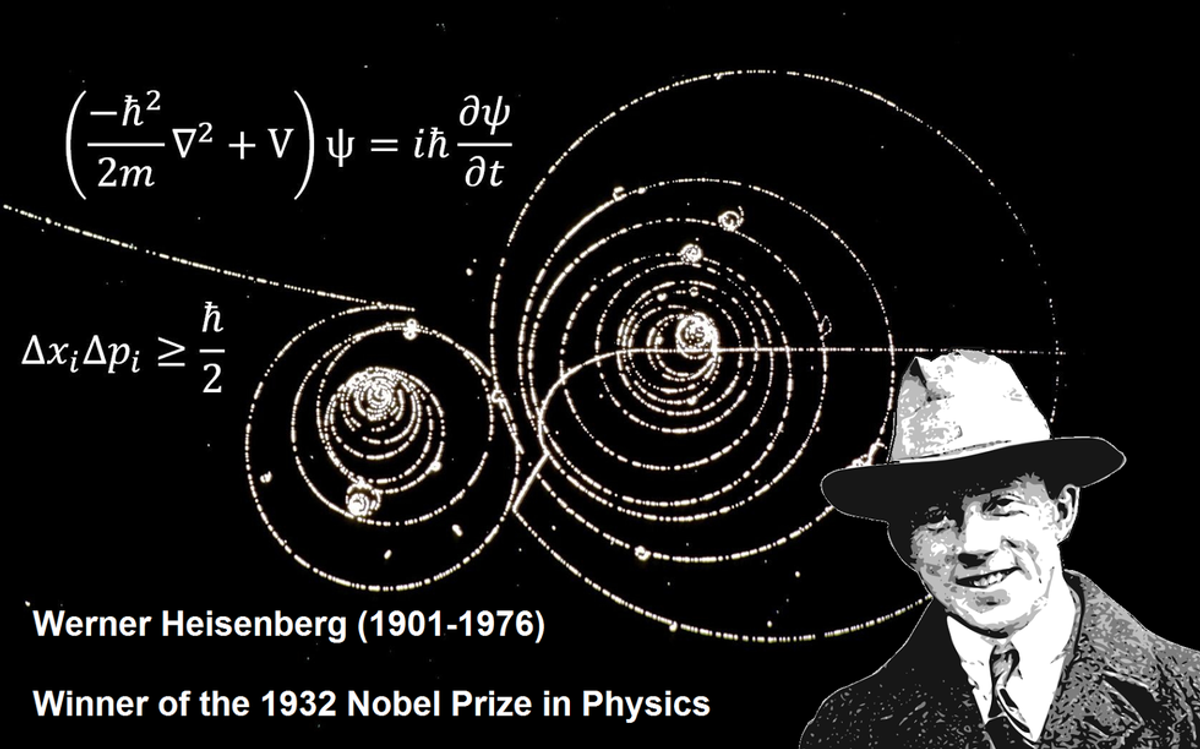 Humans tend to view scientific progress as a straight arrow charging forward through time, granting us more knowledge and certainty of the world around us. However, just as time is not linear, neither is our progression of certainty—defining certainty as our ability to state truths about the universe and our conviction in those truths. Throughout the history of physics, our certainty in our knowledge of the natural world increased to a peak around Isaac Newton, before descending back into the realm of uncertainty.

From the Greeks on, our body of scientific knowledge grew, our methodology evolved, and for a time our certainty in our knowledge of the world grew as well. With each scientist and each discovery, our view of the universe crystallized. Despite this trend, periods through which science began to stagnate—such as the “dark ages” prior to the 14th century—showed a re-emergence of religious belief over scientific certainty. However, all scientific uncertainty amongst the public during this time stemmed from ignorance, not the philosophical indeterminacy that later arises. For hundreds of years, from the Greeks through the 1800's, our body of scientific knowledge never backtracked into the realm of uncertainty.

By the 1900s the public and scientific communities held an optimistic and confident worldview that we could indeed unravel and explain all of nature. Much of this confidence can be ascribed to Isaac Newton, who formulated his laws of motion, defining in absolute terms the movement of the universe. During the early 1800s, “revolution, conquest, and war might disturb the realm of human life, but the universe swept on, a serene and inevitable clockwork governed by the laws of mass, motion, and gravity.” Both physicists and the public alike could find solace in the clear mechanics of the steady universe.

The first large step toward uncertainty came from light—a simple electromagnetic wave that allows us to see the world. In the mid-1600s, physicists observed that in some situations light behaved as a particle; however, in other situations, light behaved as a wave. From then until Schrodinger in the 1920's, scientists grappled the uncertainty of light and struggled with its implications for the rest of scientific certainty.

As problematic as light seemed, Newton's steady universe unravels further under Einstein's theories. In general and special relativity, Einstein proved that space and time warp around mass; this “shattered Newtonian certainty, which had been based on a single true view of the action in the universe” because multiple truths for motion can exist simultaneously for different reference frames. Einstein's most famous equation, E=mc2, which shows the fluidity in mass and energy to interchange replaces Newton's most famous equation F=ma, which shows the rigidity with which mass accelerates. Newton wrongly believed that time marches on like an arrow shooting forward from the beginnings of the universe, and is consistent throughout the depths of that universe. Everything that Newton assumed was steady—position, velocity, acceleration, mass, time, and energy—Einstein proved was relative. But given a reference frame, definite answers to questions can still be determined: where certainty truly dies is in the quantum realm.

Once we zoom in from the scope of black holes and galaxies to the atomic and sub-atomic level, the laws of physics for the very large break down and instead must create a new set of laws to explain the motion of the quantum world. In Quantum Mechanics and indeterminacy theory, we cannot determine both the position and velocity of a subatomic particle because they are modeled as probabilities instead of as definite objects. The particle might be over here, or it might be over there: it might be moving this fast, or it might be moving that fast, and we cannot know with certainty. This also allows for the superposition of states: the electron might be at this energy level or that, and until we can observe it, it occupies both states. This principle gives rise to the famous Schrödinger’s cat scenario, where until you observe the cat we can say that it’s both alive and dead. Quantum uncertainty paints the world in terms of probabilities in a way that macro physics never could.

The problem, however, is that quantum mechanics and relativity cannot coexist in the same universe. Since the equations modeling space and time displacement with respect to mass cannot apply to the quantum world, and since indeterminacy is mostly null on the macro scale, these two competing theories cannot both be right. Relativity even breaks down in extreme situations—such as on the cusp of a black hole—when aspects of quantum theory more accurately describe the phenomena. We need a unified theory in order to explain everything from quarks to black holes; so until then we remain uncertain about the true nature of the universe, while we apply different theories of uncertainty in relative situations. We can only explain the world as uncertainty within uncertainty.

As our physics becomes increasingly complex, and our scientific body of knowledge grows, it seems that we can determine less and less about our universe. While ancient natural philosophers may have predicted that we could thoroughly understand the workings of our world by now, modern physicists can deliver less certainty than promised by our progress. Our exact knowledge of the universe is not only in a temporary state of ignorance as we attempt to work out temporary mysteries: our ignorance must be permanent in philosophy, because there may not be concrete answers awaiting our discovery. We must replace science's goal, Aristotle's dream to “make the world known,” with an asymptotic view of knowledge and mystery. One day, we may override quantum theory and relativity with a unified theory that erases the uncertainty from our universe and allows us to determine all there is to know. But for now, that remains uncertain.