Your Internet Freedoms Are At Risk
Odyssey

Your Internet Freedoms Are At Risk

Net neutrality must be upheld. 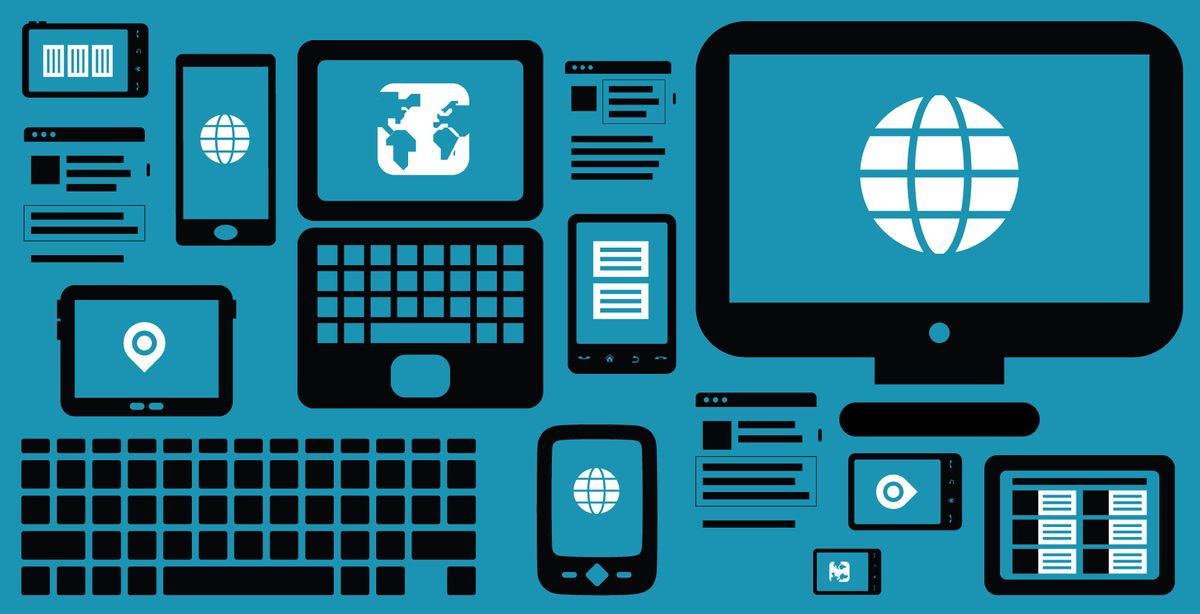 Your internet freedoms are at risk of being revoked.

Back in April 2017, Ajit Pai, current chairman of the Federal Communications Committee (FCC), proposed to the agency to revoke the rules of net neutrality in the United States, and his agenda has been picking up steam ever since.

For those who are unaware, Net Neutrality is the concept that all content on the Internet enjoys an equal, even playing field. Internet Service Providers, or ISPs, such as AT&T, Verizon, and Comcast, are not allowed to tamper or limit consumers’ access and connection speeds to any content, websites, and applications that are accessible through the world wide web.

If the act were to succeed and net neutrality be revoked, the landscape of the internet would change dramatically. ISPs could regulate access speeds to competitors’ websites, block political opinions it does not favor, and charge extra to access certain portions of the internet.

Essentially, revoking net neutrality places the internet at the whim of a handful of companies with their own agendas and business plans. And with that kind of power, free speech could be severely limited.

Pai, who was directly appointed to his position under President Donald Trump and was formerly a lawyer for Verizon, believes that the current laws on net neutrality adopted under the Obama administration in 2015 harm investment and are counter-intuitive.

“We propose to repeal utility-style regulation. The evidence so far strongly suggests that this is the right way to go,” said Pai when speaking of his ironically-titled Restore Internet Freedom act.

However, evidence actually suggests that the opposite is true.

When asking for public opinion if net neutrality was favored or not, the FCC received more than 22 million comments. A large majority were in favor of repealing net neutrality, but an investigation found that many of these comments were sent by copy-and-paste bots saying the same thing. Nearly every live person who legitimately submitted a comment to the FCC were overwhelmingly in favor of retaining current net neutrality laws.

“Abandoning net neutrality principles threatens to kill the streaming revolution and will hurt businesses, large and small,” said Chip Pickering, CEO of the Incompas trade group (whose members include companies such as Amazon and Netflix).

"Pai has made it clear he doesn't care what…anyone else other than big telecom companies think," said Evan Greer, campaign director of Fight For The Future in an email to Mashable.com. "But he has to answer to Congress, so the best way for people to make their voices heard right now is to contact their lawmakers and tell them to stop the FCC from voting on this absurd proposal."

The vote was originally proposed to take place on November 22nd, but the date has since been pushed back to later in December. An announcement will be made by the FCC three weeks prior to the vote.

Want to join the fight in protecting net neutrality? Share this article and sign the online petition here.

Caitlin Marie Grimes
University of South Florida
10692
Beyond The States