Why Internet Censorship Is A Bad Idea
Odyssey

Why Internet Censorship Is A Bad Idea

What will be taken down first: our individuality or the companies that try to squash it? 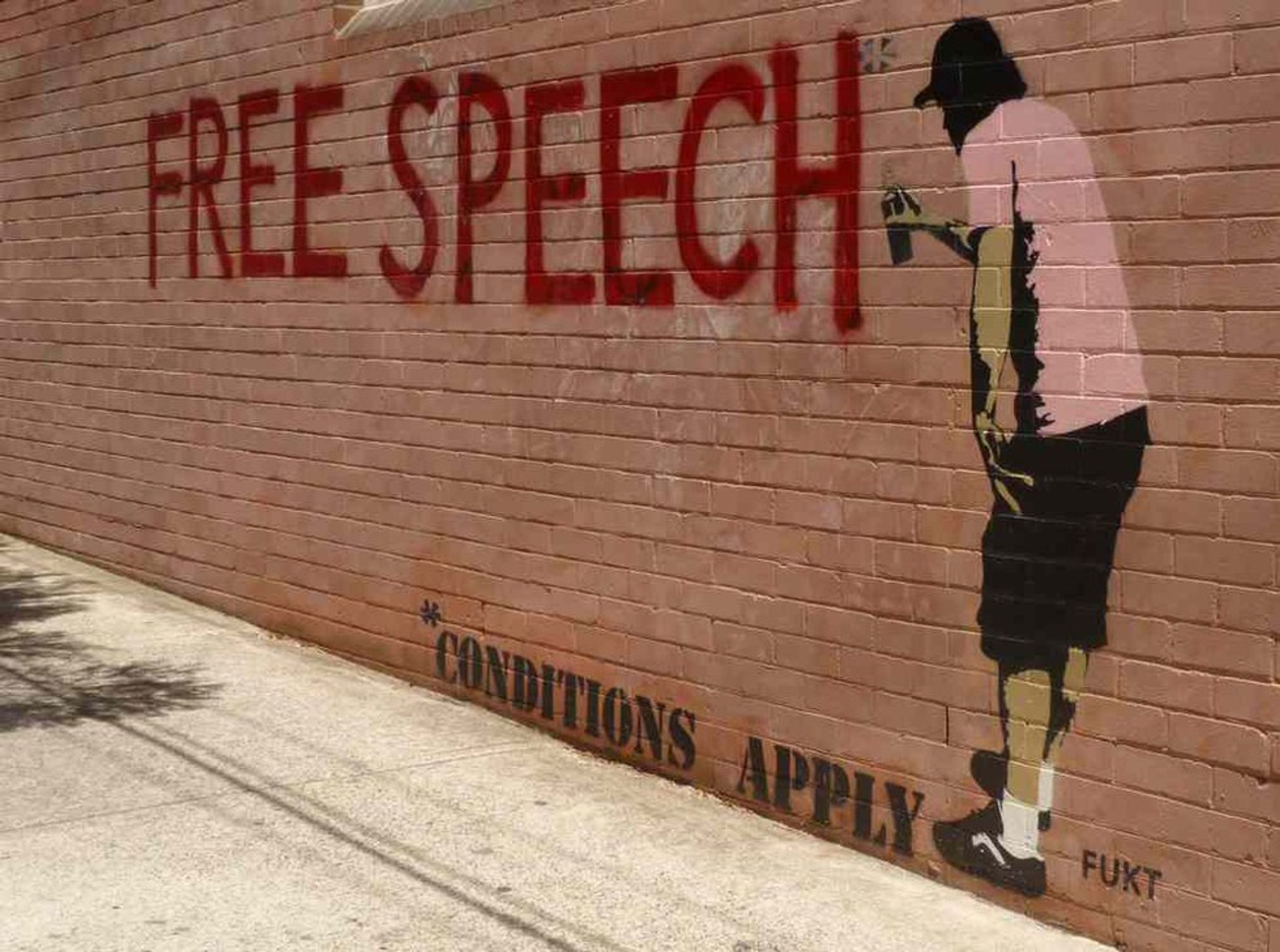 YouTube recently changed its guidelines and regulation for videos that feature advertisements along with the videos. This has caused users to criticize the website and claim that the website is "over."

This type of censorship isn't exclusive to YouTube. Other social media companies have also made stricter guidelines since becoming more popular. In recent years, Tumblr, Twitter and Instagram have changed their censorship policies, making the guidelines stricter and the environment "safer" for people of multiple ages.

The censorship doesn't go without a lot of opposition. Instagram gets heat for removing photos of nudity, especially photos that expose female nipples. Twitter bans users who continuously break their guidelines. Their most controversial ban was of Breitbart's chief editor Milo Yiannopoulos. This became a frenzy on Twitter, with users tweeting #FreeMilo in support of the British writer.

As private companies, they are in their full legal right to set whatever guidelines they please and to ban, block, or remove any users or content they please. But the question is less of is this fair or legal, but rather, is this a smart move?

From a business standpoint, the companies believe they're making these platforms available to a wider range of ages. When Internet first began, most websites were aimed to those who are 18 and older, but now 11-year-olds are capable of accessing the internet, so companies are accommodating these changes by making their websites safe for everyone.

In the short run, I do not think the guidelines will hurt these businesses. YouTube will not be "over" in the next year, and neither will Twitter, Instagram, Tumblr or any other social media platform. But, in the long run, I think censorship will prove to be nothing but unsuccessful and harmful both to users and the platform.

The internet was special because it was a place free from government regulations. You were free to say what you want and how you wanted to say it. It was a place of total self-expression without the ban on cursing, displays of sexuality and violence and more. There are no "ratings" on the internet; a website cannot be rated "R" or "PG". It was a place of freedom.

But these new regulations are ruining this freedom, in my opinion. Instagram is a great place to show off art and photography skills, but the guidelines stop users from posting certain kinds of art. Art with nudity or excessive violence are removed. Twitter is a great place for vocalizing thoughts and sharing ideas with peers, but Twitter only allowing certain thoughts and ideas in off-putting to a lot of users. The same goes for other social media websites. Their core purpose of sharing with peers is tarnished by their censorship of certain displays.

Censorship hasn't even been proven to be effective for other platforms. The cable television industry has been plummeting in recent years because platforms that don't have many regulations such as HBO or Netflix are a lot more popular. Shows like "Game of Thrones," "Breaking Bad," "Orange is the New Black," and "Stranger Things" are all examples of TV shows that are popular because they are given artistic freedom without corporate regulation.

Comedy has been hurt in recent years because there is a push to censor any joke that could be considered "offensive." Some comedians aren't even allowed to perform at college campuses because the government is providing a "safe space" rather than a space for free expression. A lot of comedians have spoken out against this push to be censored.

I think, as Americans, we very much value our right to expression. In the end, we will find away to freely express ourselves, whether it's creating new platforms of social media or changing the guidelines and regulations ourselves. So, in the long run, I think these regulations will hurt companies such as YouTube.

We may have differing views on what should and shouldn't be regulated, but at our core, we have a passionate desire for the freedom to express ourselves however we personally see fit without the government or big corporations stopping us.